The History of Betfair 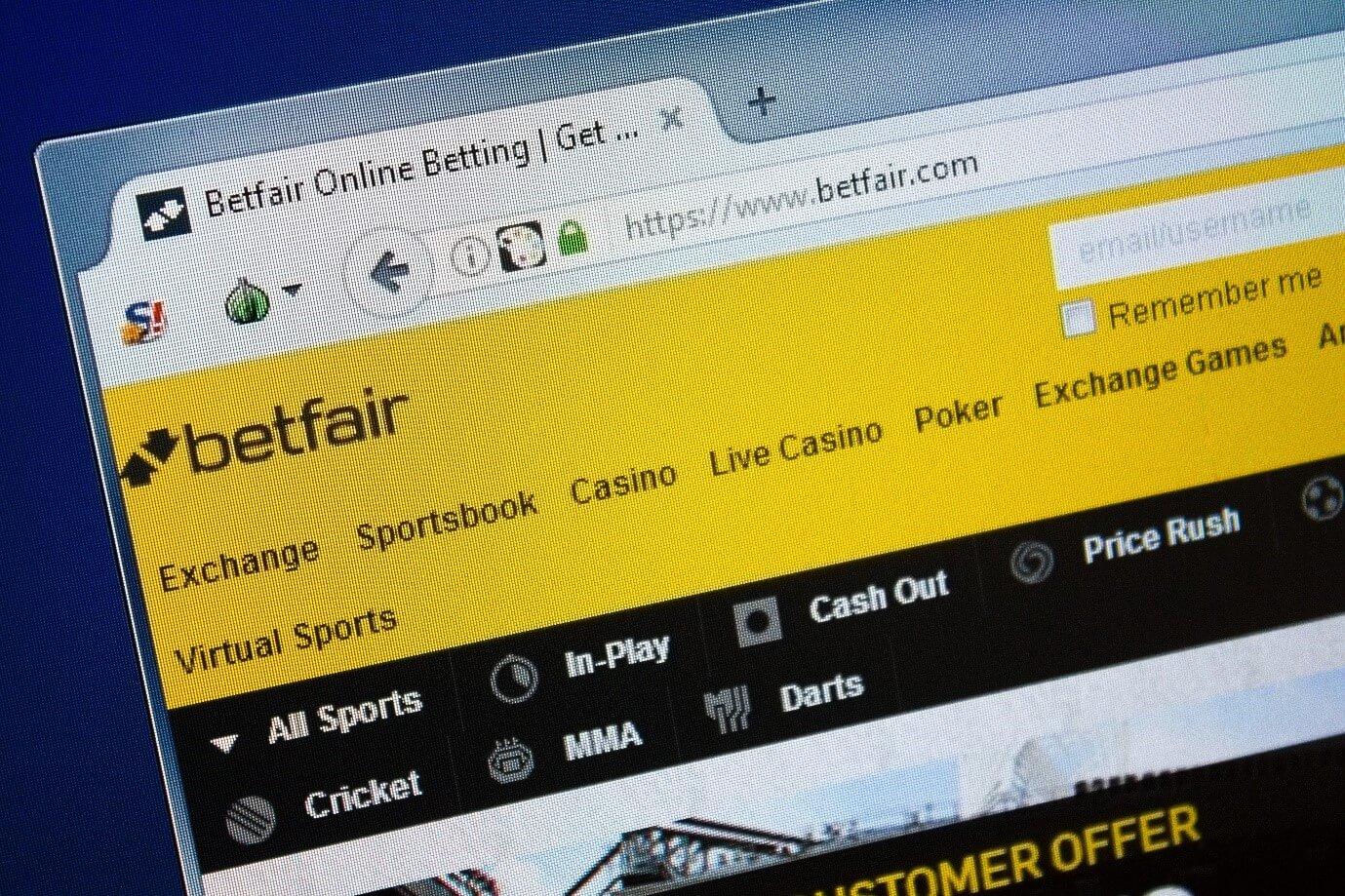 Betfair is an online gambling company who provide the world’s largest betting exchange, alongside fixed-odds betting (Sportsbook) as well as a huge variety of casino and bingo games. The company is one of the largest in the world when it comes to sports betting, boasting millions of customers across the globe.

In 2014, Betfair confirmed that they had revenues of £393.6 million which gives you an idea of how powerful they’ve become in the industry. Unsurprisingly, it wasn’t always this way so let’s take a brief walk down memory lane and take a look at how it all started. But before we do, check out the latest Betfair Casino offerings right here.

How it all Began

Anyone who has a remote interest in online gambling will know that Andrew Black and Edward Wray were the masterminds behind Betfair. Black was actually asked to leave Exeter University in his second year, owing to the amount of time he spent in bookmakers and learning how to bet professionally.

Wray did finish his studies and graduated with a degree in Engineering, Economics & Management from Oxford University. He took up a Vice-President role for JP Morgan before Black approached him with the idea for Betfair. The duo started to try and raise some capital to realise their dream, and they launched the site in 2000 as a betting exchange. 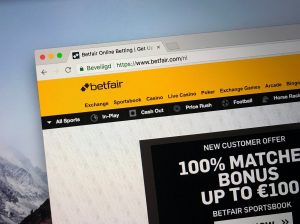 The Evolution of Betfair

During the early 2000s, Betfair began to grow and stake a claim as the leading online gambling company and the founders weren’t to go unnoticed either. Black and Wrey were winning individual entrepreneur awards while the site was gaining an unprecedented amount of popularity.

The betting exchange allows customers to punt against each other or multiple betters, providing better profits and a unique betting experience that hadn’t been seen before.  During the mid-2000s, Betfair launched new products including online poker, which enabled players to carry on punting whilst waiting for their bets to be matched.

What Does the Future Hold for Betfair?

There’s no exact telling of what the future holds for Betfair, but they’ll be sure to keep a foothold as one of the most reputable and finest online betting platforms in operation. Although Betfair prides itself on the betting exchange and revolutionised the way punters can bet, it’s imperative they keep in-line with the market trends and appease customer needs across all their products and services.

Betfair have dipped into a number of markets across the globe, and their recent merger with Paddy Power will help ensure a long and prosperous future over the coming years. If truth be told, the future look bright for Betfair and it’s fair to say that Black and Wrey have completely altered the way online gambling operates not just in the UK, but across the world.