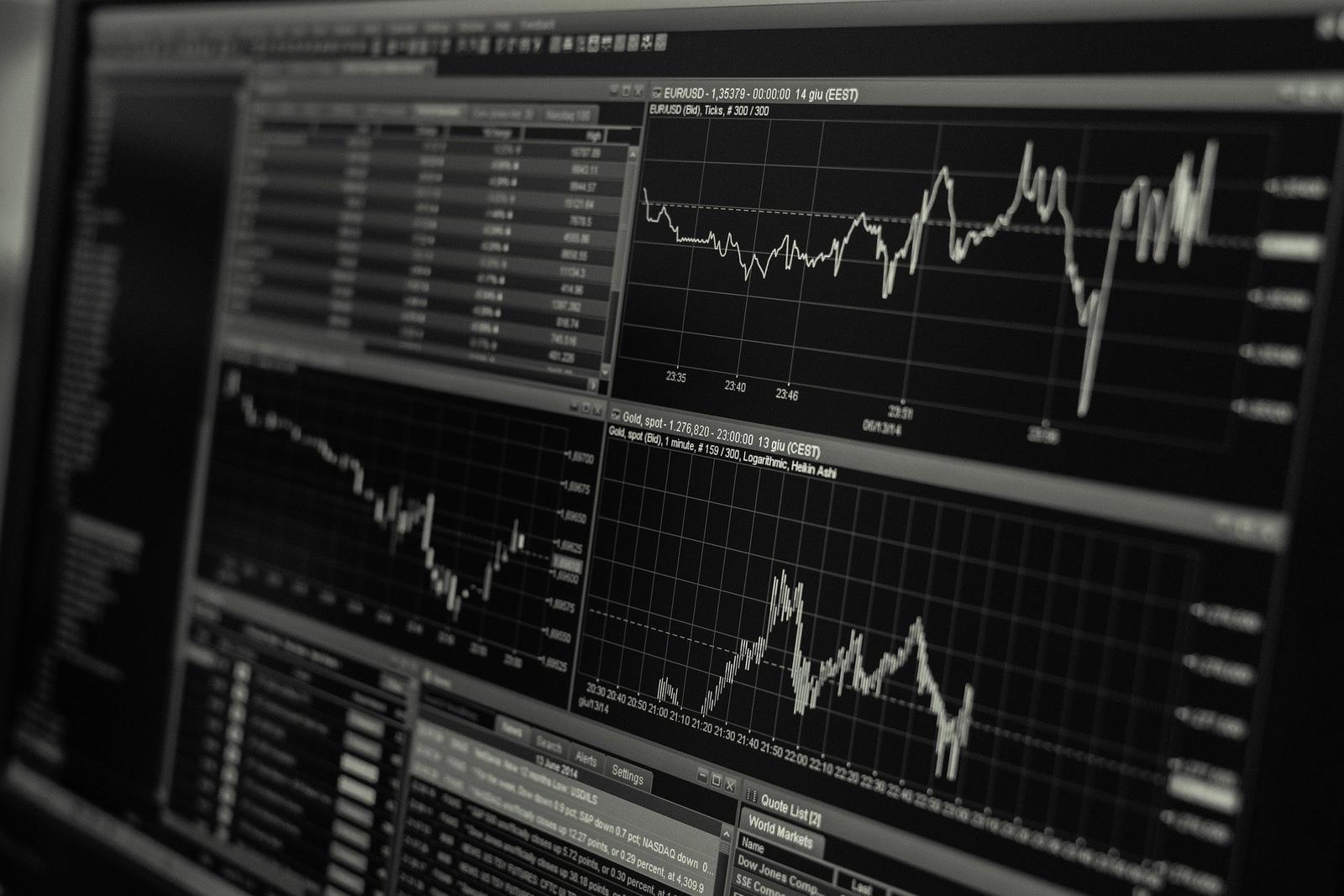 Both the UK and US tech sectors have played witness to an economic downturn in the recent year as a result of soaring inflation and rising interest rates. The war in Ukraine has contributed to other market uncertainties which have amalgamated to cause difficulty for companies in raising capital.

In a response to the current economic climate, London-based Pario Ventures has launched a £45 million fund to back early-stage startups and scale-up businesses in the UK and US.

A Need for Investment

Founded in 2010, Pario Ventures is a venture capital firm based in London. The firm seeks to invest in early-stage startups and primarily focuses on the automotive and mobility sectors.

The venture capital firm also has offices in New York and Brussels.

Pario Ventures has already made more than 80 investments across the automotive, fintech, green tech and space tech sectors.

Fintech has been one of the most heavily invested in sectors of UK tech, with 2021 showing record-high funding. But according to Fintech Week London, new industry analysis has revealed a sharp decline in the sector in 2022.

The London Stock Exchange has agreed to back a review addressing declining growth and investments into UK fintech startups in response to this year’s decline.

Founding partners that have already signed up to support the fintech funding review include the London Stock Exchange, The Fintech Times and SkyParlour, with more expected to follow.

“Of the many topical issues affecting the international fintech space, the recent predicted downturn in VC funding is one that affects the entire ecosystem,” said Raf De Kimpe, CEO of Fintech Week London.

De Kimpe stated that fintechs at all stages would be affected by a slowdown of investments into the industry, and that this would have a “knock-on effect on tech development, talent acquisition and retention, and ultimately the flow of innovative financial solutions to the end-user.”

Pario Ventures’ recent £45 million fund will aim to back early-stage startups and scale-up businesses in a variety of sectors, including fintech, amid the current economic downturn.

Regarding the firm’s recent fund, CEO and co-founder of Pario Ventures David Murray-Hundley said, “The current changes to the financial markets will have an impact on companies that had planned funding to break even. Dotcom and GFC in 2008 show that funding becomes increasingly harder to get and capital more expensive.”

In addition to the Pario Ventures fund, the company will also launch its ‘unplugged’ programme. This will be similar to an accelerator for companies that are struggling with the financial downturn.

Kevin Doyle, co-founder of Pario Ventures, said, “There are also a lot of companies in Europe that have bootstrapped and are close to doing first revenues, that sit in a unique position.”

“Not only can we offer the financial side, but we can also support our experienced team based here in the UK and the US, who have decades of experience going through downturns and the start-up ecosystem.”

In August 2021, Pario Ventures raised a £3.5 million seed round which was put towards growing the firm’s operations in London and the US.

What Is Series B Funding?