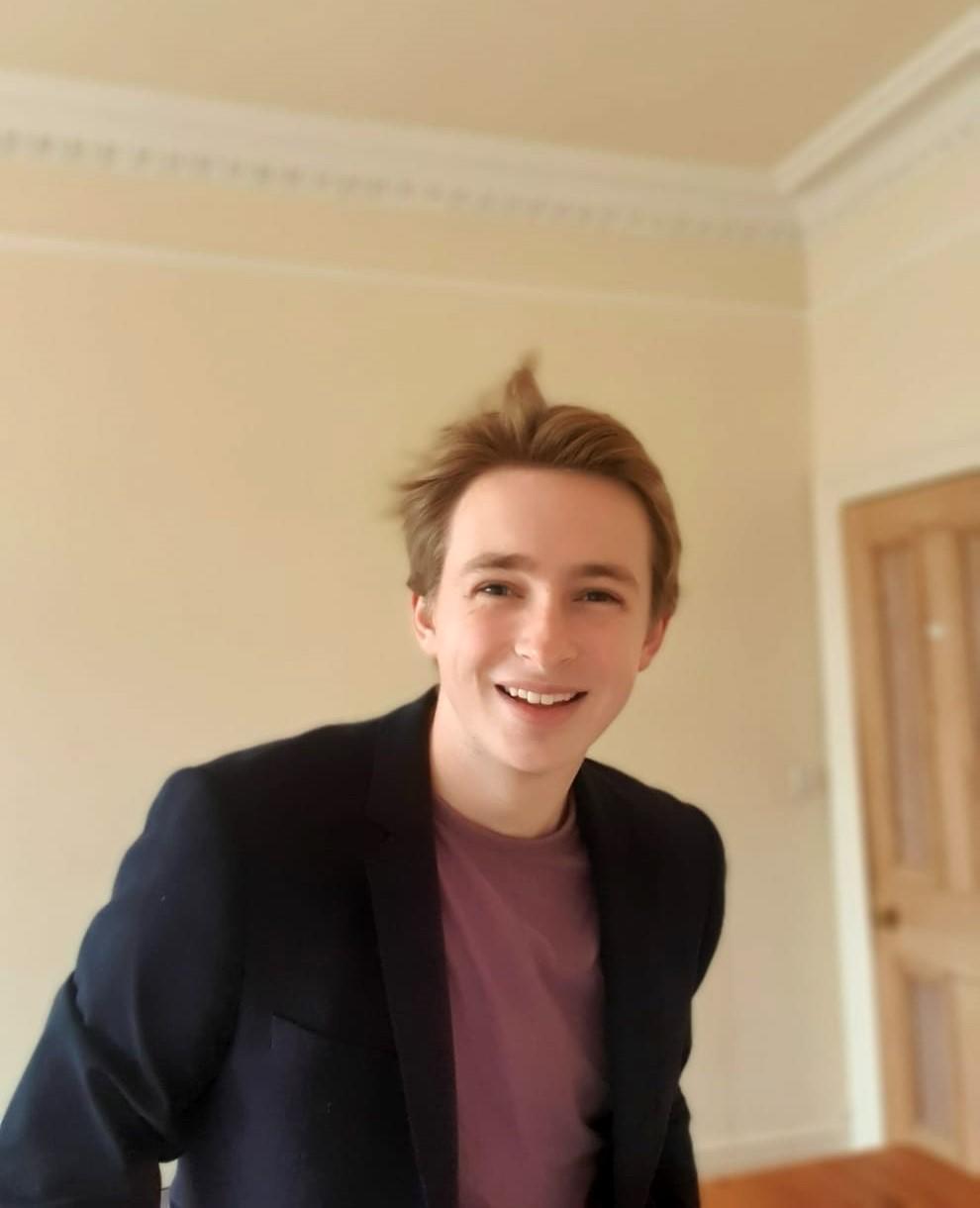 “I like to picture a brightly coloured room full of influencer experts, people paid to know. I imagine one of them suddenly arising to their feet. “I’ve got it!” they exclaim. “We’ll pick them at random!” At this point I presume they all started high-fiving each other, congratulating themselves on their brilliant solution and hard-day’s work. (laughs)”

“I exaggerate of course, but I do think some people see choosing influencers as an art. In reality, the decision can be made using real data and real analysis.” EchoVector, the company describing itself as bringing data-driven technology to the influencer world, is a mere six months old but its progress would lead one to assume otherwise.

Their technology was developed entirely remotely during the pandemic, a strength in Connor’s opinion. “We had no adapting, no sudden interruption to work. We started remotely and evolved naturally.” The company comprises mainly of students from the universities of Edinburgh, Imperial and Durham and has now developed a mobile application to facilitate this data-driven approach.

Connor continues to describe EchoVector’s own research which concluded that smaller influencers are more effective than traditional, larger influencers. “The research shows that these nano-influencers, whilst smaller in audience, do in fact still influence. The market is beginning to recognise this and has started veering towards these smaller influencers. Interestingly, if you push the size of influencer to the extreme cases, say 500 followers, you engage with an audience of friends, making the endorsements more authentic. I don’t know what you’d call them, pico-influencers?” he jokes. 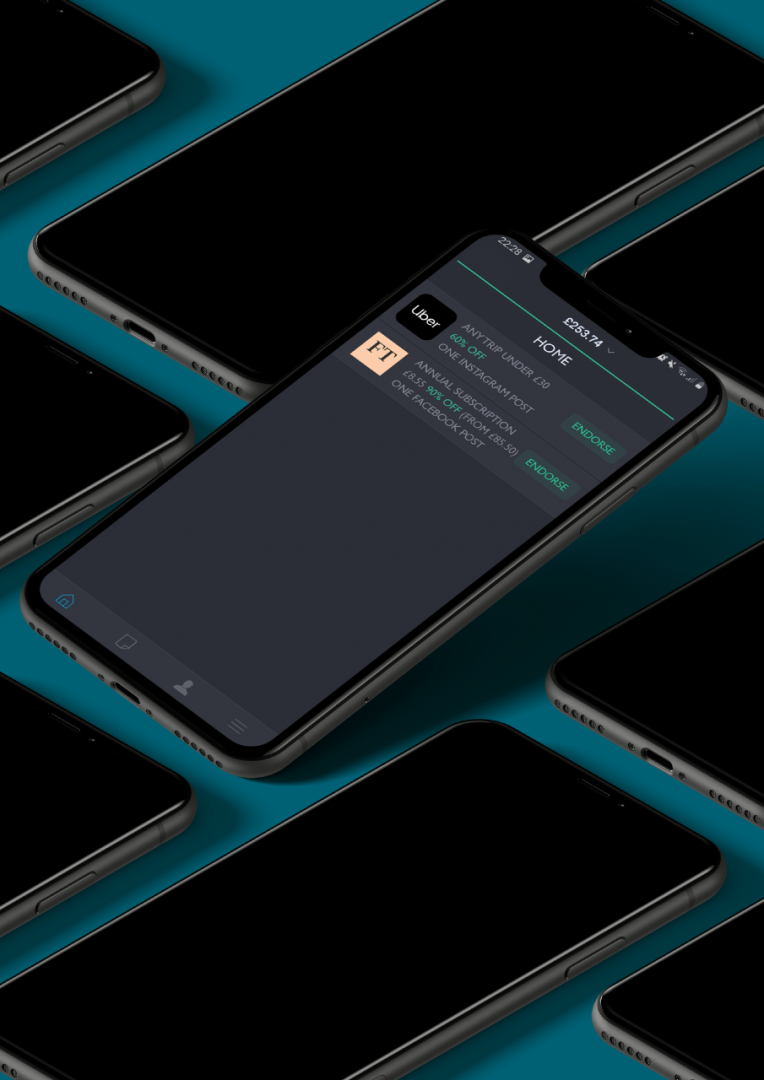 EchoVector describes the benefits of these very small influencers as authentic, engaging, targeted and cost-effective. In their August Update, the company explains “an endorsement from a nano-influencer is less like a paid advert and instead seems like a friendly recommendation. It’s electronic word-of-mouth.”

Connor continues, “Of course coordinating this multitude of nano-influencers would become tiresome and time-consuming. Again, this is where technology can step in, providing the coordination and management that no time-restricted human could. This is where it gets really interesting.”

TechRound learns the company has secured a number of beta-customer to test the service in early 2021 and will be entering its first investment round in the coming months.

Whilst EchoVector still has a lot to prove, they’ve hit the ground running with an exciting and novel idea.