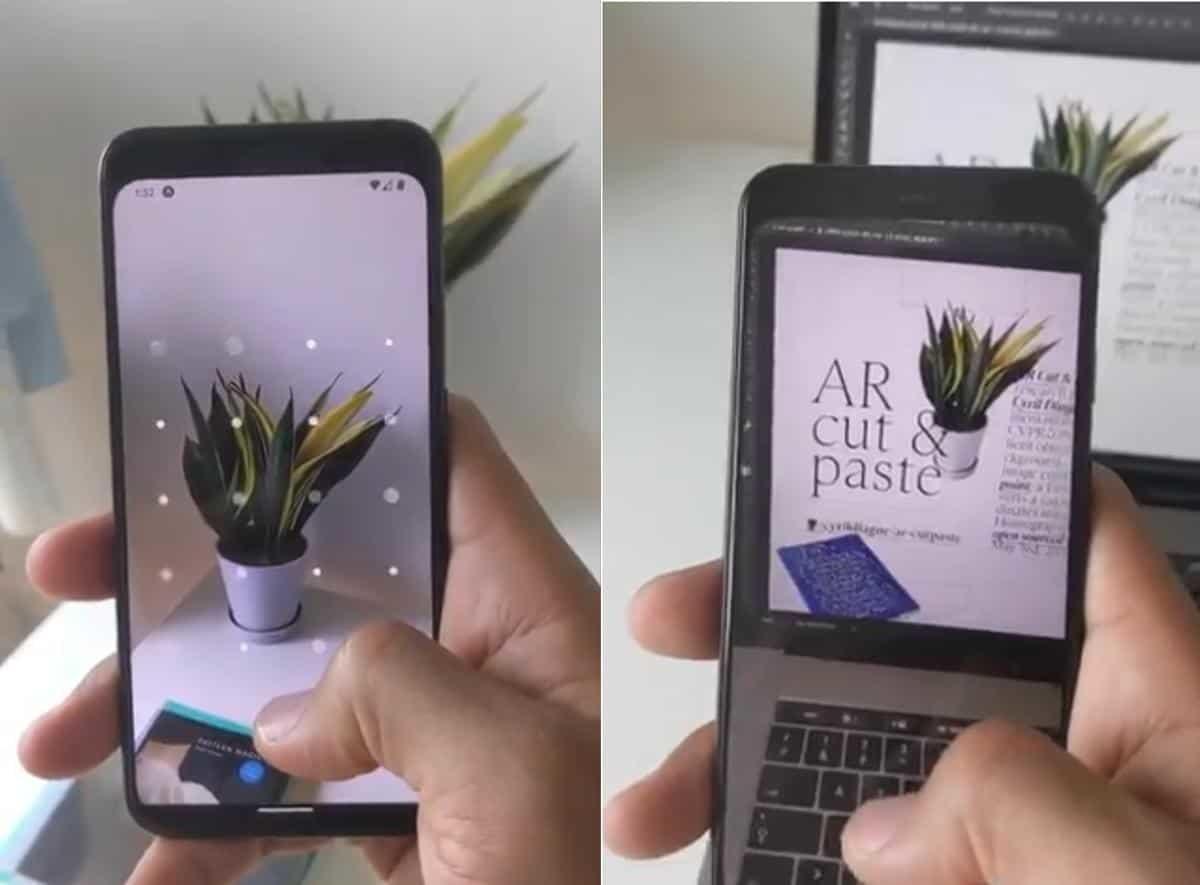 Augmented reality technology has been evolving rapidly in recent years with the creation of many exciting capabilities. The newest arrival to the scene is particularly compelling. The AR Cut and Paste app can take an image of a real-world object, remove the background and paste it directly into Photoshop.

4/10 – Cut & paste your surroundings to Photoshop

This incredible demo shows how easy the AR app can grab a real-world image and paste it into digital documents. The process seems so effortless but what the app is doing is quite remarkable. This technology makes it easy to bring the physical world into the digital one. The video was uploaded by the Programmer Cyril Diagne on Monday and has since gone viral, with over 4.6 million views and counting.

Diagne created the app as a weekend project and says improvements can still be made. For example, the current speed to copy from real-life is roughly 2.5 seconds, but he believes that there are “tons of ways to speed up the whole flow”.

While the app is currently a prototype and not yet commercially available, it is still a remarkable demonstration of AR and computer vision technology put to use to automate and accelerate an often tricky process. Besides, considering the response to Diagne’s video, I would expect that it won’t be long until tools like this become available on your mobile phone.

The AR Cut and Paste app also requires Photoshop and a local server to link the two, but Diagne states that it might support more than just Photoshop in the future.

Diagne uploaded the instructions for the project to GitHub, allowing anyone who wishes to improve the app to do so for themselves. See https://github.com/cyrildiagne/ar-cutpaste.