Faradion Is Leading The Charge In A World Beyond Lithium 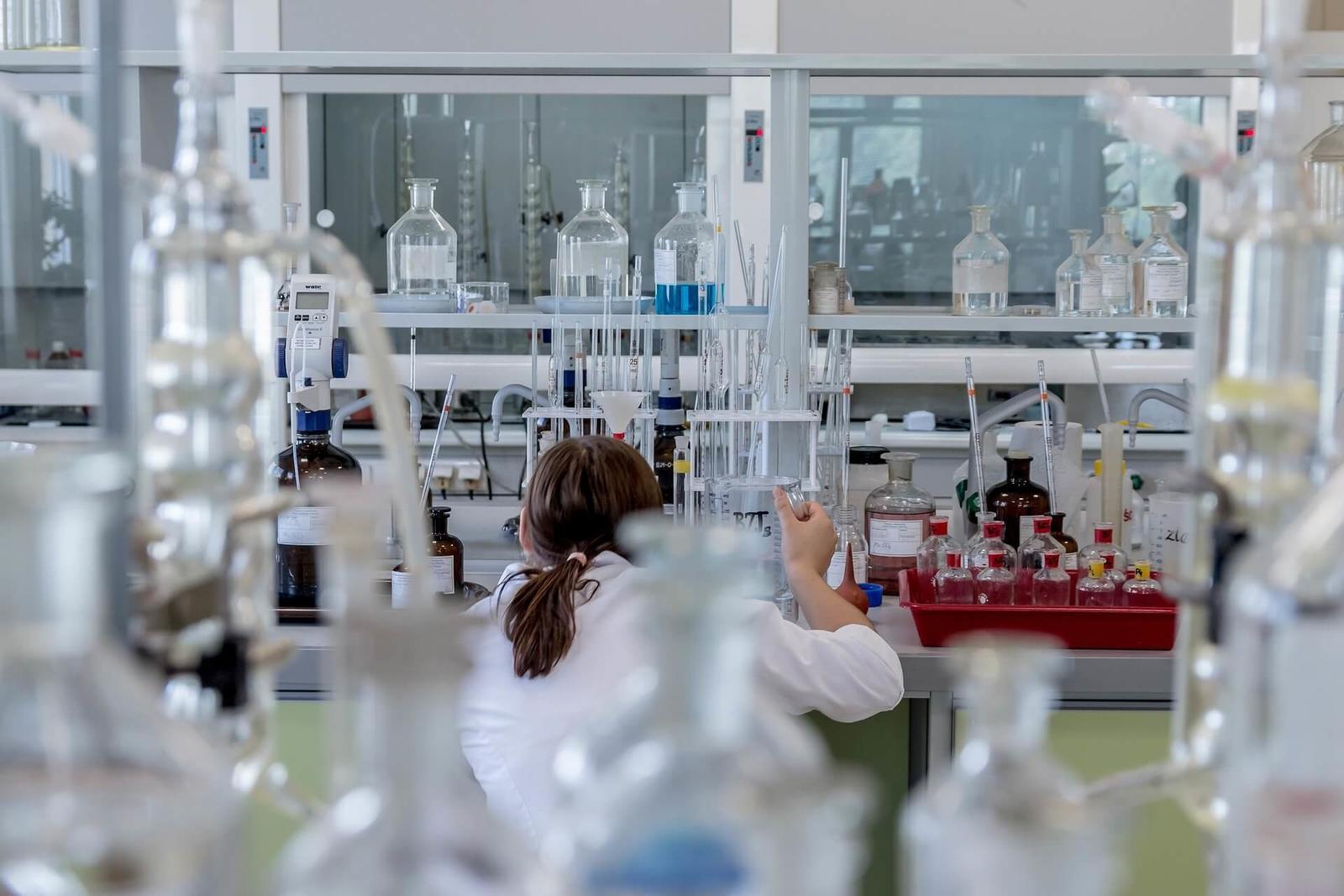 Our phones, laptops and electric cars all contain lithium-ion batteries. But you will have noticed that sometimes your laptop becomes too warm and the fan goes into overdrive, or one day your phone battery depletes far more quickly than you were used to. Such safety and performance issues aside, this rechargeable battery laid the foundation of wireless electronics when it was first invented. In fact, the Nobel Prize for Chemistry in 2019 went to three chemists for their contributions to the development of lithium-ion batteries.

But the world is looking increasingly beyond lithium, and Faradion, an industry success story based in Sheffield, is leading the charge. Today’s lithium-ion batteries use a lithium containing material such as lithium nickel-cobalt-manganese oxide as the cathode, and graphite as the anode with flammable organic compounds-based liquid electrolytes.

Such batteries cost a lot because of the high cost of lithium and cobalt. Lithium is scarce (even China, which controls much of the global battery supply chain, imports 80% of its lithium), as is cobalt. These rare elements are often located in geo-politically sensitive countries like the Democratic Republic of Congo.

So if you are buying an electric vehicle because it is a more environmentally-friendly option, remember that there is a fair likelihood the supply chain is exposed to child labour. Lithium mining also requires huge amounts of groundwater to pump out brines from drilled wells. Nearly two million litres of water are needed to produce one ton of lithium – that’s enough only for about 90 cars.

But help is at hand. Research interest in sodium-ion batteries has really taken off since 2011 (around the time Faradion was founded) when the scientific community realised limited lithium resources was a fatal flaw inherent to lithium-ion batteries. Sodium-ion batteries use sodium, the sixth-most abundant element in the world.

The batteries are therefore not only more sustainable, but also safer (having a wide electrolyte stability temperature range, and can be fully discharged to zero charge) with better performance. The level of technological maturity sodium-ion batteries have achieved in just ten years mean Faradion’s batteries already boast performance as good as Lithium Iron Phosphate batteries at 150-160 Wh/kg.

We have a strategic, wide-reaching and extensive IP portfolio of 30 patent families. The majority of our core IP is state of matter, which is highly defensible. Just in the last few months, we’ve announced our first orders from Australia, a licensing deal with AMTE Power, a partnership with Telford-based AceOn to supply to Sub-Saharan Africa for the first time, and a deep technical collaboration with Texas-based energy company Phillips 66.

Sodium-ion batteries are coming to an electric vehicle or energy storage solution near you very soon – watch this space.