Some of the Luckiest Numbers Around the Globe 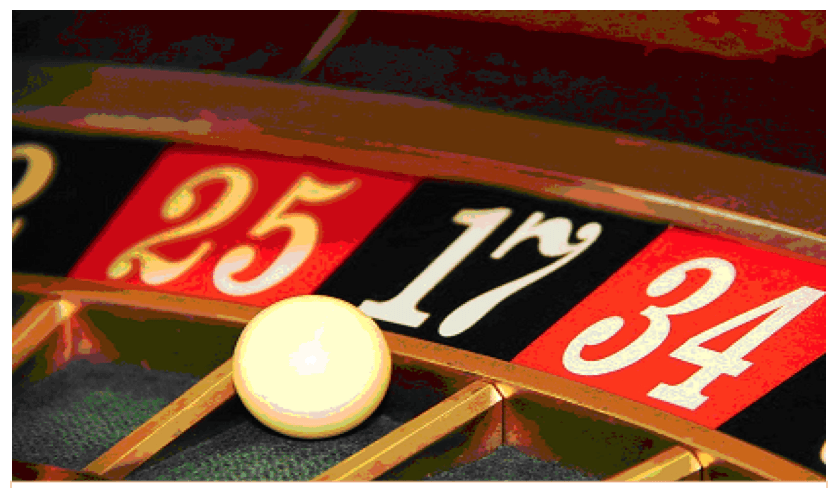 Different places in the world have different traditions that can be tied to the culture and customs of the land. One such thing that differs worldwide are certain superstitions and lucky numbers – here’s some of the most interesting ones out there.

Of course, often people believe that lucky numbers give structure to all manner of games such as bingo – regardless of origin. Bingo in itself has, with constant reinvention, remained one of the most popular games out there for people from all walks of life. The Internet age has helped to give it a new lease of life with sites such as Betfair bingo online giving bingo a new lease of life. It’s given people the chance to get involved with a traditionally older person’s game with players now utilising smartphones and computers to play as opposed to going down to the bingo hall. 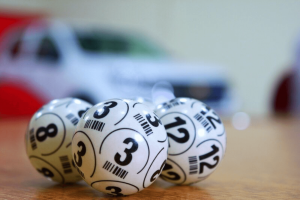 Lucky numbers are a vital part of bingo and in the West, the number seven has taken on a certain superstitious quality. The reason for this is due to the multitude of things that contain the number, be it the seven deadly sins, seven wonders of the ancient world or seven planets. The constant cropping up of seven in particular has also extended further with seven continents and seven days of the week. Quite interestingly, a lucky number in one part of the world is also considered unlucky in another. In this instance, it’s in China and Vietnam since July is designated as the ‘month of the ghost’. This custom means that houses have to offer food to death or they risk being haunted.

A number that is signalled as being lucky in the Far East is actually 88 which is deemed to be one of the luckiest out there. In this instance, it all comes down to phonetics, as the pronunciation of eight in Mandarin or Cantonese is similar to the way that wealth is said, namely “fā”. Interestingly, the number eight is considered to one of the luckiest in Chinese culture and as a result, prices in supermarkets usually contain a multitude of eights. Moreover, the shape of the number in Chinese characters implies that a person will have a wide future due to its shape getting wider near the bottom. As a result of this lucky status, it’s even become a good earner for the Chinese government who have in the past auctioned off number plates with the number on for thousands of US dollars. 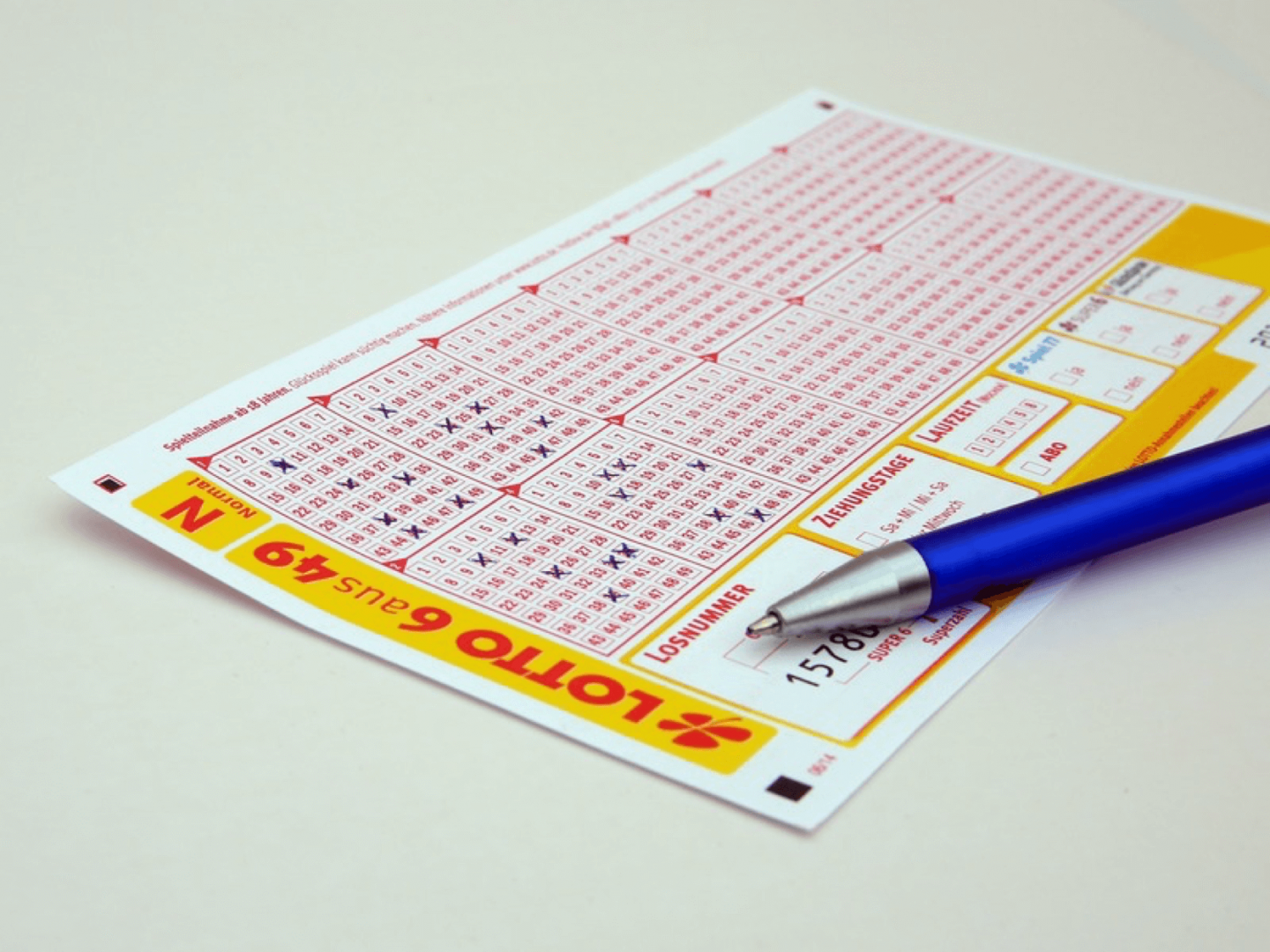 One that appears to have a wide-reaching appeal is the number 3 three. It’s considered lucky in not just China, but also Sweden, Italy and the United States. There’s a multitude of reasons why it’s considered lucky too; in China, it’s because it was featured in many philosophers’ sayings; in Sweden, it relates to the saying of “All good things come in threes”; in Italy, it is representative of a triangle, a symbol there for strength and balance. However, in the likes of Japan and Vietnam, three is considered unlucky due to a prevailing superstition that concerns photography – if it contains three people, it is likely that the middle person will die.

It’s rather interesting to find out the intriguing superstitions and lucky numbers from across the world. One major point to note is how one number can be considered to lucky in one nation and then completely unlucky in another. Over the years, they’ve become a fundamental part of games such as bingo and will remain important for years to come.