The GoGetters of Food Delivery Aim Only for “The Best” 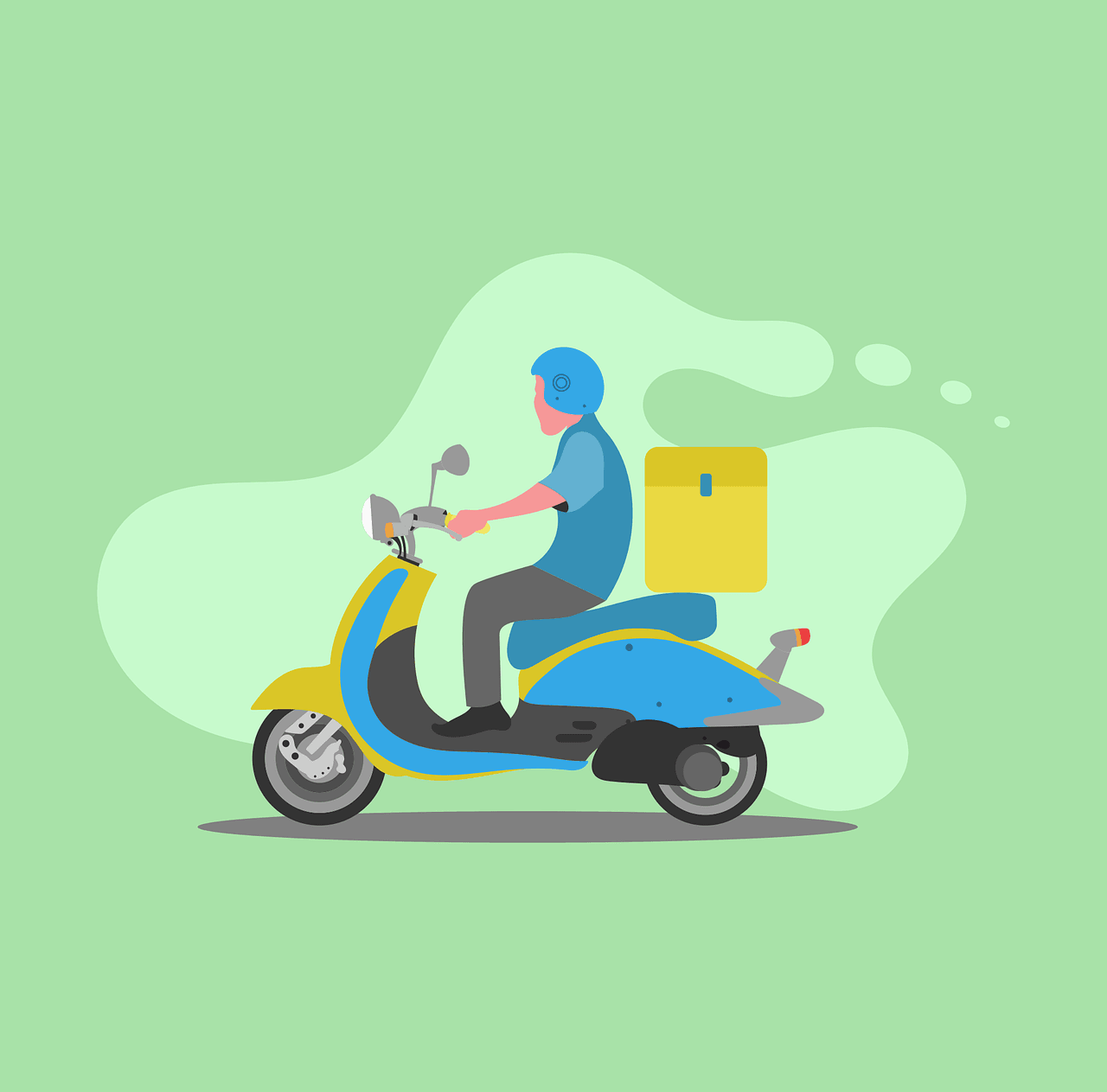 The UK food delivery app GoGetters are aiming to take on the likes of Deliveroo, Just Eat and Uber Eats – the companies which currently dominate the sector. The self-styled “Waitrose of delivery apps” has managed to secure £350,000 of its £500,000 target raise.

The Essex-based platform was founded in 2016 by Owen Barrow and Lee Nicolaou.

“We recognised there needed to be someone backing the independents,” Barrow stated. “So, while both working full-time jobs, Lee and I set about building GoGetters. Risking it all by using all our savings, we bought a second-hand car and a mobile phone and posted on Facebook about the new service they were offering.”

Today, the company’s founders now employ over 20 people in their office and 350 drivers, with 30 employed in Bedford in the lead-up to April this year.

GoGetters has already made a name for itself in an effort to mark itself apart from the current giants of the food-delivery service field.

Owen Barrow, CRO and founder of the company, said, “We also look for restaurants with exciting menus and great food, as we try to make sure GoGetters has the best of the best.”

“We don’t want to become like the main three delivery apps, as they are all in a discount-based arms race, grabbing a false economy of customers that are just going where the deals are.”

Barrow has labelled GoGetters as supplying only the “premium product”.

Moving Up and Staying Afloat

Liam Griffin, CEO of Addison Lee and investor in the company, said, “As someone with first-hand experience of succeeding with a premium challenger brand in a competitive market, I immediately identified with the GoGetters’ mission and level of ambition to be the best in their industry.”

The recent investment in the start-up has come amid anxieties faced by other players in the food-delivery field. Just Eat has reported a 1% drop in its latest sales since last quarter. The company also recently deliberated selling its US-based food-delivery platform Grubhub after buying it just one year ago.

Deliveroo is also facing uncertainty, evident as the company recently ‘paused’ hiring in various areas across the country.

In a post-Covid climate, many shoppers have returned to in-person shopping, and the impact of this (in addition to other continuing effects of the pandemic and ongoing war with Ukraine) has contributed to general feelings of uncertainty in the global economic climate.

Nonetheless, though companies in the food-delivery sector have suffered an economic downturn this year, GoGetters recent investment and success in securing a large portion of their target raise sets the company in a promising position in the sector.

During the pandemic, Nicolaou and Barrow stated that GoGetters worked to focus on smaller independent businesses so that they could still access customers.

“We don’t work with large national chains or big corporate businesses and we really zoned in on this when COVID first struck, as we realised local economies were suffering,”

Startup of the Week: Habito

Interview with Tom Leathes, CEO and Co-Founder of Motorway