The New Web?: The Future of Web3 Looms with Newest Investment 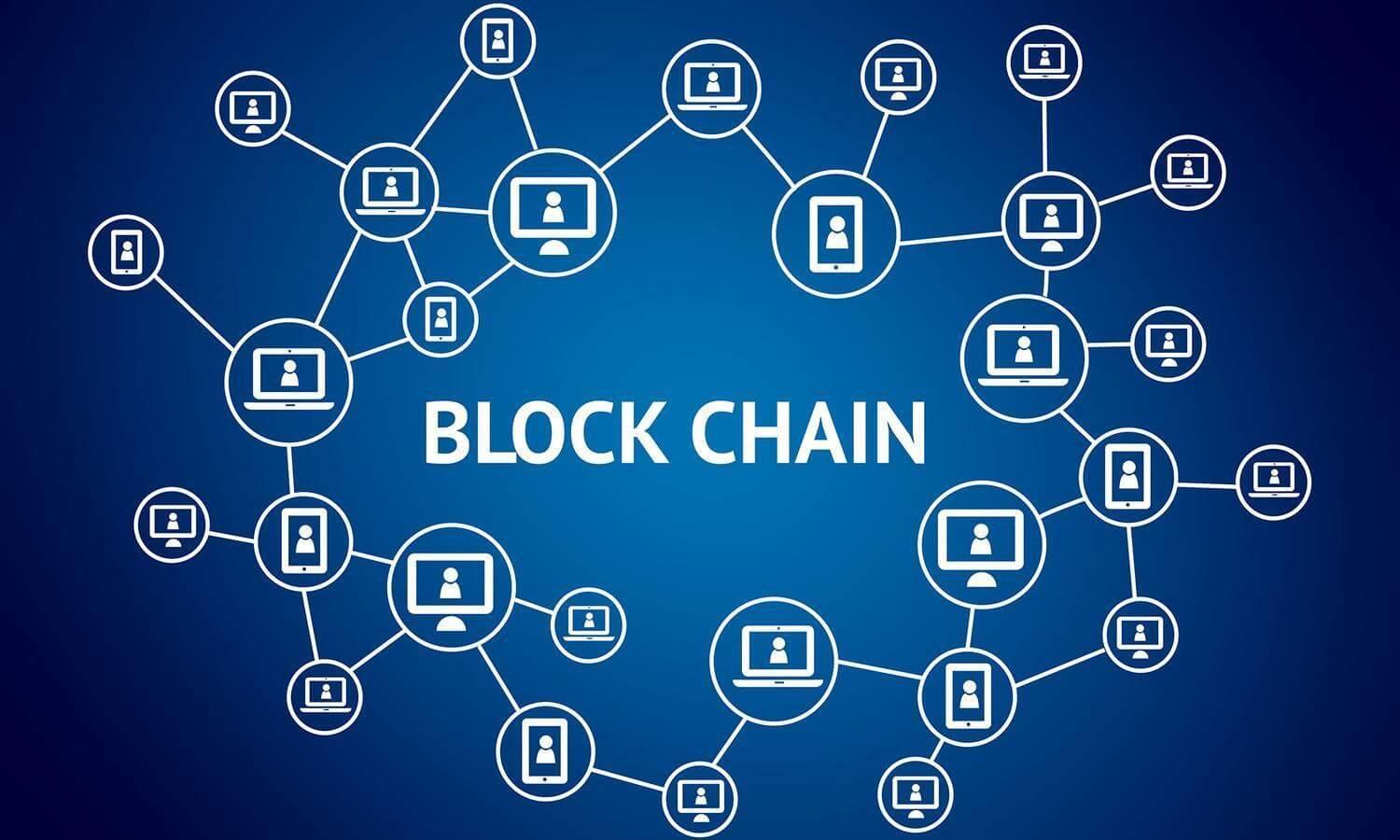 The London and Luxembourg based capital firm Fabric Ventures will provide investment in startups developing Web3 projects. The platform has doubled its original target and has managed to wrap up £112 million, twice its original fund target. Beyond this, the firm has also announced a separate growth fund that will target a final fund size at around $100 million, providing further aid to Web3 founders in order to help them scale their businesses.

By partnering with emerging blockchain ecosystems, Fabric Ventures identifies partners with a concentration of blockchain talent to form funds and support the projects created in their ecosystems.

Web3 is an iteration of the project that is working to rewire how the web works. Blockchain is utilised to alter how information is stored and shared in this new web. Although there are concerns surrounding Web3, such as its damaging environmental effects and the general unpredictability that surrounds its consequences, claims continue to soar on its potential to change the internet as we know it.

“Web3 democratizes the use of the internet so you don’t have to go through the intermediaries that we do today, which is normally big tech”, Ivan Liljegvist commented, “There is a clear trend that people want to build on more blockchains than just Ethereum”, Liljegvist continued.

The Fabric Ventures fund is set to support startups developing exciting projects in Web3. This will endeavor to decentralise the web towards community ownership. The co-founder of Raisin, as well as US fund-of-fund Blockchain co-investors, have backed the fund. Investors in the final close of the venture fund include Argent, Aperion, Dragan Solak, and Andre Schurrle among others.

Argent recently raised £32 million in Series B funding to build its all-in-one app for Web3.

The managing partner of Fabric Ventures Richard Muirhead stated, “The rise of the open web and the digital ownership revolution is sparking decentralised collaboration at scale.”

“While our Growth Fund provides capital to entrepreneurs who are innovating in this space, our ethos is to act as a partner to founders as they grow and develop and we become active participants within the networks they are building.”

Fabric Ventures has already built a reputation for backing start-ups who are developing projects in Web3 and the decentralisation of the web towards community ownership. It provides support around topics such as Tokeneconomics and governance to Web3 entrepreneurs as well as financial contributions from $100k to $10 million.

The recent success of the fund runs in tangent to the announced return of Fabric Ventures’ live Open Web Forum. This will take place in King’s Cross Estate, London, in June 2022. “We can’t wait to return to Open Web Forum @CogX in person and provide a forum for conversation about all the latest development”, Muirhead stated.

This year’s Open Web Forum has the theme of ‘Contributors to the Open Economy’. It will feature over fifty expert speakers across three days in a series of talks and panel discussions. Speakers that will appear include the founder of Stake Capital Julien Bouteloup and the founder of MobileCoin Joshua Goldbard among other leading Web3 founders.

The forum will explore all things Web3 – its entertainment culture, infrastructure, regulation and security, and community and education. Further speakers will be announced in the coming weeks.

Ritam Gandhi – Reflecting on five years of being an entrepreneur