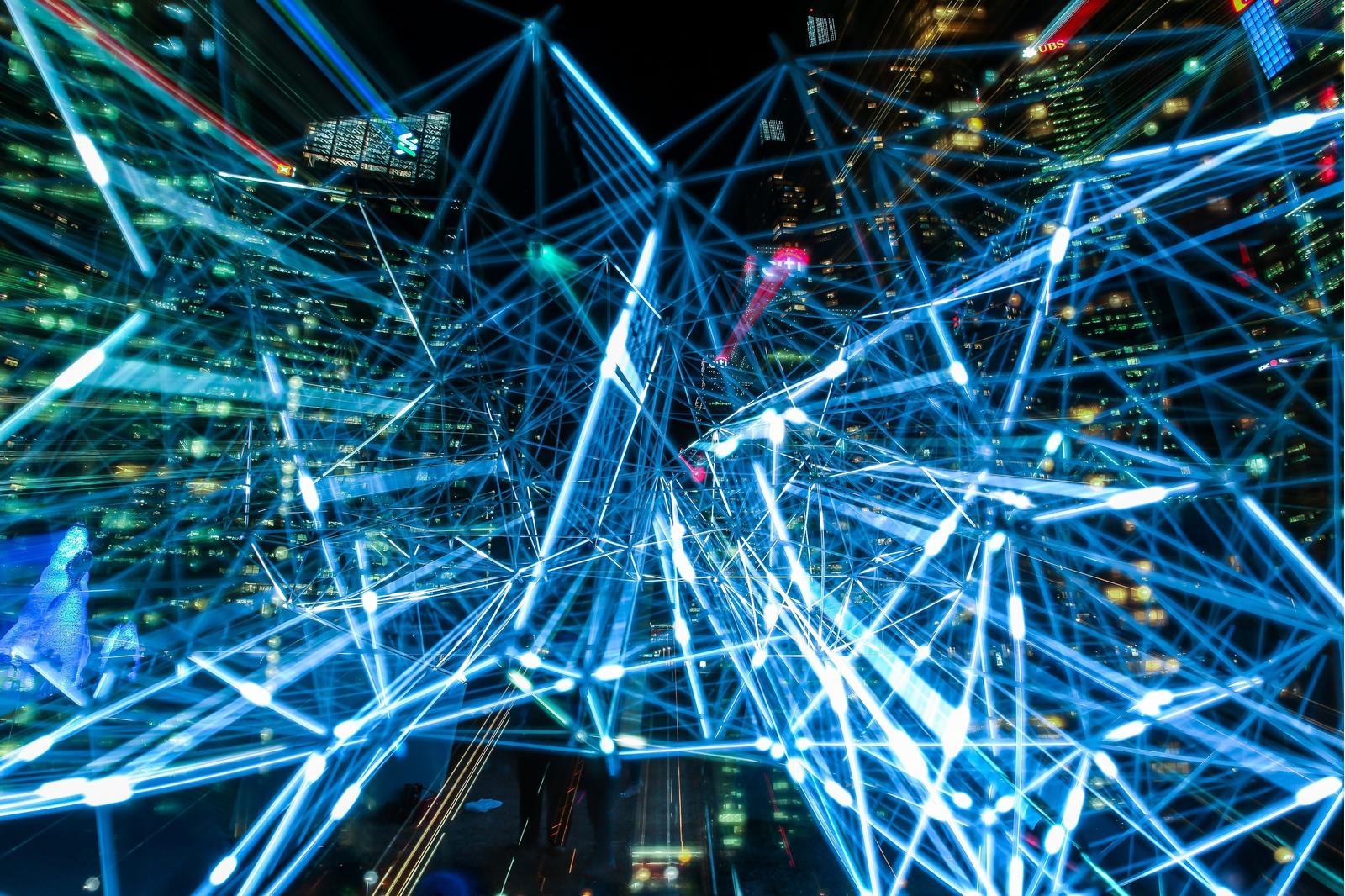 Five quantum technology products are now in trial after having been awarded funding from the UK Quantum Challenge. The products, all of which were developed in the UK, will be endowed with funding from the Industrial Challenge Strategy Fund. Overall, this fund will invest £19.2 million into the five chosen products.

The UK Quantum Challenge is run by UK Research and Innovation as part of the UK National Quantum Technologies Programme. The programme, which has received over £1 billion in investment from the government, represents a collaboration between industry, academia and government. It guides the fission of cutting-edge science into transformative new products and services.

Quantum technology has emerged from the fields of physics and engineering. It utilises quantum physics and mechanics and is used in, for example, modern computers and digital communication.

Roger McKinlay, challenge director at Quantum Technologies, said, “The five projects now on the cusp of commercial application will add value not just to our personal lives, but to the wider economy, bringing investment and the growth of scientific and engineering skills across the country.”

The brain scanner was developed at the University of Nottingham. Whilst traditional scanners normally take up a room and have limited availability, this is a wearable scanner that uses quantum sensors. The quantum-enabled device offers higher sensitivity and spatial resolution with a scalable, affordable technology allowing patients to move whilst fitting all head sizes.

McKinlay continued that, “The brain scanner, for example, is already being used by major children’s hospitals,”

“These are real, scalable returns for the real economy. It is remarkable that they should all (the five products), separately, be in their final, pre-commerical trial stage at the same time.”

Two of the wearable scanners are already in use at the Hospital for Sick Children in Toronto, and at the Neville Childhood Epilepsy Centre in Surrey.

Another project is the creation of a quantum key distribution system (QKD) that can work across conventional fibre optic networks. QKD uses quantum-secured cryptography that allows for better data protection.

This year, the QKD has already yielded fruitful resutls by giving London and its wider business centres the antidote to data theft. It instantly detects and defends against adversaries eavesdropping on the exchange of cryptographic keys.

Its first commerical trial covers an area from Canary Wharf to the West End and along to Slough. In April, Toshiba, EY and BT held the first commercial trial of the quantum secured metro network.

This product, which has been in development since 2019, aims to fix an issue with the current timing signal. Whilst currently, the UK relies on its timing signal from global Navigation Satellite Systems (GNSS), GNSS can be disrupted.

The new product cultivated by the Kairos project, which consists of ten companies and universities, has developed land-based miniaturised atomic clocks that don’t require GNSS. This will aim to eliminate current timing issues. The project will develop precision timing for a variety of critical infrastructure serivces such as safe transport links, 5G mobile connections, data networks and a reliable energy supply.

The clock is intended for wide use and availability, with Innovate UK rewarding the Kairos project with £4.5 million in funding.

QLM Technology is an organisation founded at the University of Bristol and has used quantum technology to view and calculate emissions in their project. By utilising light detection and ranging (LIDAR) with a single photon avalanche detector, emissions can be viewed from up to 200 metres away.

The product paves the way for the energy sector to dramatically cut emissions – which are both polluting and costly – by using LIDAR technology and cameras that can simultaneously visualise and quantify emissions from a distance.

The project has received a £2.5 million grant from Innovate UK and has been trialled by the National Grid. QLM is currently working with BP.

The gravity sensor has been developed at the University of Birmingham. The gravity gradient sensor allows for surface mapping of the underground by using atoms to measure the changes in the pulling strength of a gravitational field.

The product has successfully passed an open-air trial and the non-invasive technology is set to have implications for defence, construction, archaeology and road works.

The History of Betfair