5 things to keep in mind when designing a billboard advertisement 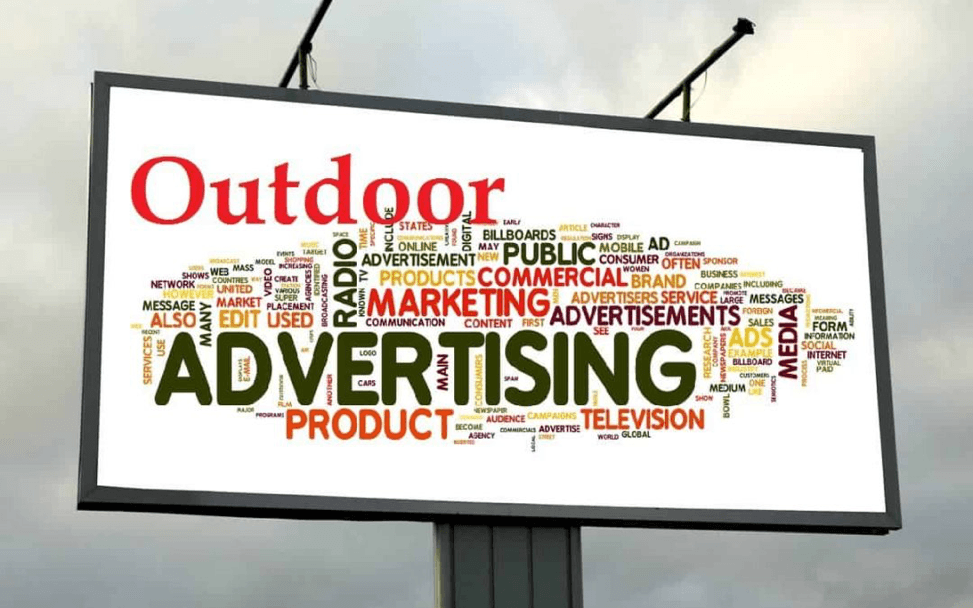 Despite the exponential growth in digital and television advertising in recent times, there is still very much a place for the humble billboard.   For as long as the high street and the commute exists, the billboard, with its unrivalled capacity to reach the eyes of thousands of people reliably every day, will have its place.  Keep these 5 tips in mind whilst planning your billboard campaign to maximise this genuinely impressive potential.

If you design a great billboard but no-one is around to view it, is it great?  Selecting the right location is so important when it comes to your campaign, because if you get the location right, you have the potential to get your billboard in front of a reliable audience of thousands of people every single day.  Billboards can be placed on the roadside, in pubs, in shopping centres, in bus shelters and underground stations.

When it comes to advertising, in correlation with the location, size really does matter.   A few large billboards in prime locations can work wonders for grabbing the attention of thousands of people.  On the other hand, smaller billboards placed around more locations can really help to increase brand awareness and peoples’ familiarity with your business.  Choose the poster size that’s right for your business goals.

It is important to keep the costs in mind when determining your campaigns’ ideal location and size.  You want to make sure that your campaign remains within budget, after all.  To give you some idea of the costs, a 48-sheet paper billboard (3m x 6m) including production and a standard two-week rental can cost between £495 to £695 (excl. VAT).  For a 96-sheet billboard it will cost between £875 and £1,323.

Billboard advertising is one of the less invasive forms of advertising in the modern marketing mix.  If they’re not well designed and captivating, then there is a rather large risk that they can fade into the background.  Billboards don’t have a captive audience; they only have a short window of time in which to engage people.  Great billboards therefore will be built around a striking visual which is capable of capturing the eye of passers-by.

Add the finishing touch to your billboard advertising campaign with a clear and concise call-to-action.   Remember from the previous tip that your audience has only a limited amount of time with which to engage with your billboard.  Once their attention has been captivated by your striking visual image, this can be capitalised on with your call-to-action.  Use this to direct your audience to perform whichever action you desire, whether it be visit a physical location or contact you.

Despite the prevalence of digital and television marketing in the modern age, there remains a place for a well-designed billboard marketing campaign in any good marketing mix.

Billboard advertising isn’t going anywhere, and only the clever people know to utilise it before their competitors do. There’s help out there if you need it, too. You don’t have to go out at it alone if you don’t yet have the confidence to master such a precise yet rewarding campaign. Long live billboard marketing!