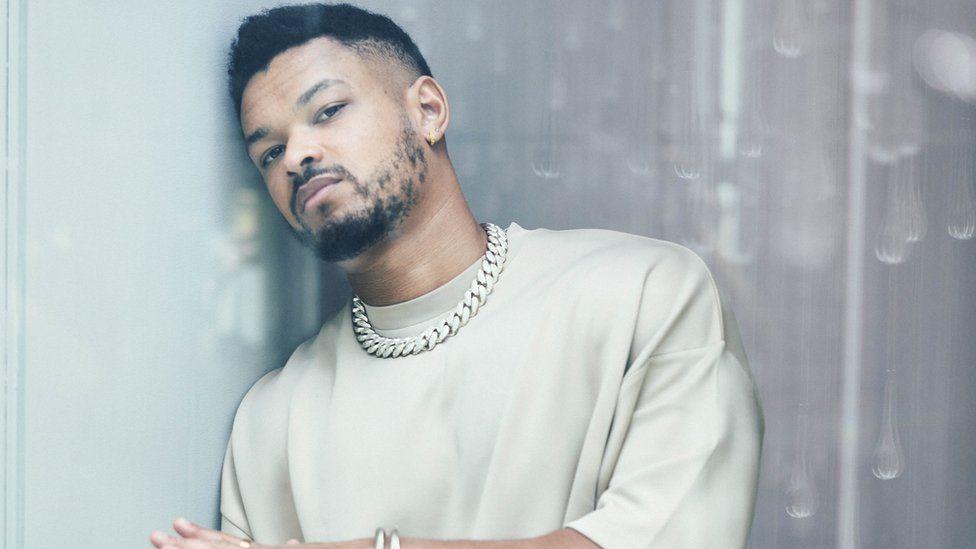 About Steven and his work

From a bedroom in Manchester, Steven built what would become one of the world’s most influential social media companies when he was just 21 years old, before taking his company public at 27 with ‘current market valuation of £300M+’. Steven recently released his debut book ‘Happy Sexy Millionaire’ which was a number 2 Sunday Times best seller it’s opening week. 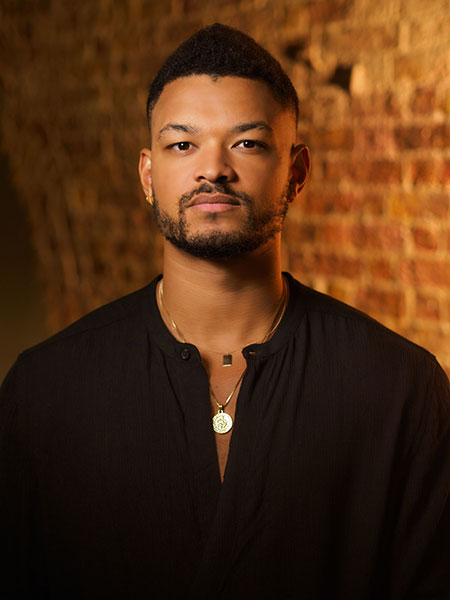 Steven made history after being announced as the youngest ever Dragon on Dragons’ Den. He is absolutely committed to appearing on the show in an authentic way, showing his identity and values. He stated:

“I am not represented on that show as an entrepreneur. There’s not been a young, Black man on that show… I said it to the head of Dragons’ Den. I said ‘I feel like I have a responsibility to do this because it will show other 12-year-old Steves that they too can be business people’.”

Steven founded and led the global innovation-centric social media agency, media owner and e-commerce group Social Chain from 2014 – 2020. Social Chain boasted 750+ team members across 7 offices worldwide, and was listed on the stock market in 2019 with a $350m market cap. After running the company for almost 7 years, Steven resigned as CEO in 2020 at 27 years old. At his time of departure, Social Chain’s market cap had grown to $500m and the global team was almost 1,000 people strong.

ATAI is the worlds largest and most exciting mental health company using psychedelic and non-psychedelic drugs to heal mental health disorders so that everyone can lead a more fulfilled life. Steven invested in ATAI’s series C round and then joined the team to lead marketing and creative direction through their IPO.