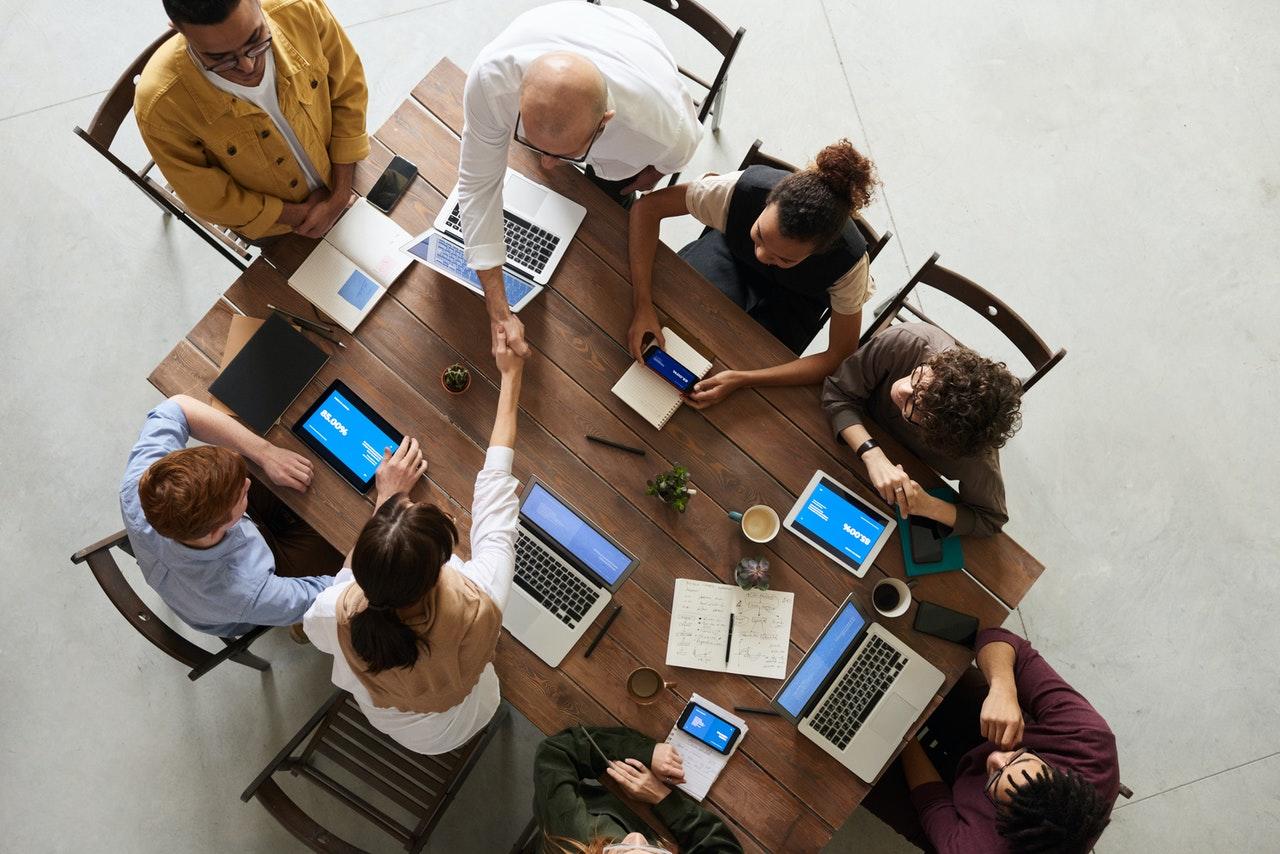 Almost 80 new businesses were created every hour across the UK in the first half of 2021, according to research by iwoca – one of Europe’s largest small business lenders.

London Dominates List of Areas to Start a Business

iwoca’s Small Business HotSpots UK 2021 reveals that Camden saw the largest number of businesses registered out of all UK local authorities, with 19,755 new companies – a rate of more than 4 and a half new firms every hour. The second largest number of new businesses were registered in Hackney (13,646) followed by 10,151 in Westminster. London’s local authorities make up half of the top 10, which also includes Birmingham in 5th with 7,442 new firms and Kent placing 7th with 6,504 businesses.

London saw over one third of the new registrations with 120,338, followed by the South East (37,573) and North West (33,640). The capital city also witnessed the largest increase in new business registration compared to 2019 of 59%, with the West Midlands registering a 49% rise followed by the North East (28%).

This sharp increase in the number of business registrations points to a rise in entrepreneurship as people reassess their work priorities. The number of people on furlough dropped by 61% over the first half of 2021 – whilst many will have returned to their old jobs, the Companies House data suggests that a significant number have decided to start their own business. The creation of these new businesses will also provide additional job opportunities, and may have contributed to the number of vacancies increasing by over 90% in 10 out of 12 UK regions since the start of the year.

Christoph Rieche, iwoca CEO and co-founder, said: “It is fantastic to see the creation of so many businesses during the first half of this year, they are testament to the entrepreneurial spirit which characterises our vibrant economy.

“Many of these businesses will be unnecessarily constrained by cashflow. At iwoca we turn cashflow into a superpower enabling them to grow faster and worry less. We look forward to working with many of them.”

“I always had in the back of my mind that I would run my own business once I had retrained as an electrician. My boyfriend is a self employed plasterer and inspired me. It wasn’t just the hands on job role I envied but the freedom he had over his own schedule, hours and earning potential.

“I have had some of the worst days, best days and most challenging days over the last few years since I started. It’s definitely a rollercoaster journey and you need to be confident, determined and take some risks.

“Running the business was manic throughout the pandemic. Our clients were great though – everyone’s been really understanding. Since the first lockdown was lifted we’ve been really busy and it’s not really tapered off yet. We have always booked a few weeks ahead but now it’s a couple of months ahead.”

iwoca distributed nearly £400 million to small businesses through the Government’s Coronavirus Business Interruption Loan Scheme (CBILS) and in June 2020 launched iwocaPay – an online buy now pay later invoice checkout to help small businesses get paid. The lender is reaching 1.8 million businesses across the UK and Germany through its embedded lending technology, which allows businesses to access loans through a range of platforms such as accountancy software apps and digital neo-banks. iwoca has also partnered with Mental Health UK on research to identify the needs of small business owners, and will soon launch a tailored mental health support package.