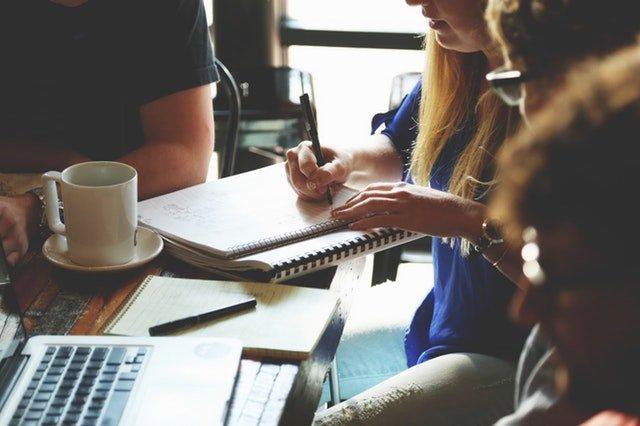 New research, undertaken by Opinium, on behalf of UK lender Elevate Credit, reveals that nearly half (45%) of sub-prime borrowers, equating to 7.1 million people in the UK, would need to cut back their spending significantly if their earnings were reduced by £25 per week or £3.50 per day – just 50p more than a supermarket meal deal.

At the same time, economic research that accompanies the survey results has identified that the majority (65%) of those using high-cost short-term credit are doing so to avoid defaulting on a household bill.

Millions are underserved by mainstream credit

With this group of people often unable to borrow from other mainstream sources of finance, they may be forced to look elsewhere. The FCA[1] has previously suggested that there are other borrowing options for those using high-cost short-term credit, such as approaching friends and family; however, this research reveals widespread discomfort at this prospect. A third (34%) of those in the sub-prime space would feel uncomfortable approaching their parents for money and over half (55%) said the same about turning to a friend.

Scott Greever, Managing Director of Elevate Credit, says: “The UK credit scoring system is broken. Those unable to access mainstream credit because of a poor score are left with few options, and those options in turn further negatively impact credit scores, creating a vicious, inescapable cycle. To suggest the issue is with the credit that is available is naïve and simplistic. Over 7 million people around the UK are managing budgets that could be derailed by a change of just £3.50 a day. Commentary and reports which suggest that people should simply be more careful in their financial planning to accommodate unexpected financial hurdles, such as a car breakdown or boiler repair, suggests a lack of awareness of the challenging financial circumstances of many.

“The high-cost short-term credit industry is sometimes the only option for a significant portion of UK society who are denied access to the ‘mainstream’ credit market. It is unfair, that consumers who demonstrate good repayment behaviour with sub-prime credit, pay their loans back on time without defaulting, are still penalised by mainstream lenders, just for taking out a high-cost short-term loan. The system needs to change.”

The credit scoring system is broken

The research also found that there is a widespread confusion regarding the credit scoring system itself and how to improve credit scores. Over half (57%) of sub-prime consumers believe the current system for credit is too complex (equating to 9 million people). Additionally, over one third (41%) of the general UK population have never checked their credit score, suggesting an alarming level of apathy or a lack of awareness of how to do so or why it might be important.

Scott Greever continued: “Consumers have told us that they perceive the UK credit scoring system as complex and difficult to navigate. There have been strides in recent years, as open banking technology has transformed the way that decisions are made by financial institutions. However, this has resulted in even more importance being placed on the credit score. It is quite literally a number to live by – the difference between being accepted or rejected for a rental contract or an emergency cash injection.”

Dr John Glen, a visiting fellow at the Cranfield School of Management and an expert in the credit market in the UK, commented on the findings: “There is an urgent need for the regulator to revisit the issue of how high-cost short-term credit use affects credit scores. It is important for the regulator to question the credit rating agencies as to why exemplary borrowing and repayment behaviour in the high-cost short-term credit market is not being reflected in borrowers’ credit scores. It really is time that the FCA dragged the ‘big three’ credit rating agencies into the 21st century by questioning their practices and by making them subject to increased competition by the new, digitally enabled, ‘fin-tech’ credit risk agencies.”

Credit Where Credit is Due

Scott Greever concluded: “This is a commitment to the long-term credit progression of our customers. We will be engaging with the regulator to highlight how the current credit scoring system needs to change; to enforce more consistency and transparency across the market and more fairly recognise the repayment of those using high-cost short-term credit, or those on Debt Management Programmes. All consumers deserve to be treated fairly and good repayment behaviour deserves to be recognised. People deserve credit, where credit is due.”

The new research from Elevate Credit forms part of a report, Credit Where Credit is Due, that explores the need for changes in the financial services system to encourage credit progression for consumers that are shut out by ‘mainstream lenders’. Unless changes are made will be forever facing this challenge.

Retail for Sportsbooks Could Never be Better