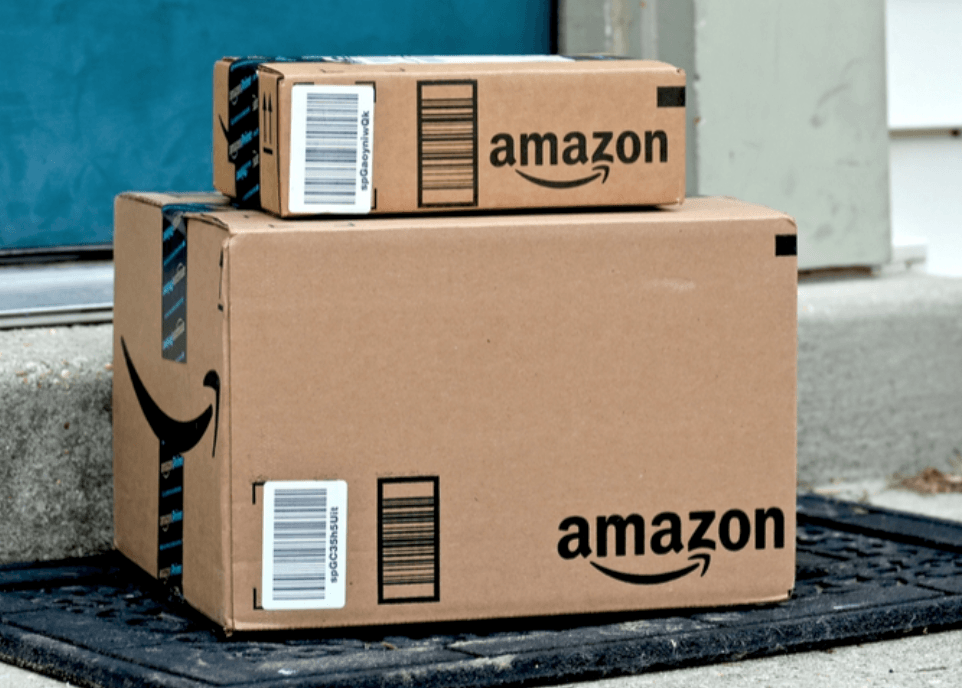 Amazon is planning  invest £620 million to significantly reduce delivery times all over the globe. Despite this huge investment Amazon is yet to announce its projected delivery times. In a public statement Amazon announced that it hopes to make “steady progress” in reducing delivery times.  Experts have speculated that Amazon hopes this new initiative will keep the company competitive.  Amazon are keen to stay ahead of American competitors Walmart and Target, who began offering two-day shipping service on particular items. Amazon are desperate to outdo those threatening their dominance in the market.

Many have raised their eyebrows at Amazons news proposals. Sceptics of the scheme are intrigued to see how Amazon plans to make their next day delivery services available in the remote cities of America. It will undoubtedly be a challenging endeavour for the company.

Amazon has also announced its first quarter profits which have reached an astounding £2.6 billion, double what it achieved this time last year. In this quarter sales rose by 17% and Amazon has predicted its sales to grow a further 20% in the second quarter.

One of the more successful services provided by Amazon, are the Amazon Web Services (AWS). The AWS provides a cloud computing service. The AWS was launched in 2002 and is now one of Amazon’s primary services. Whilst this is an extremely advanced and complicated system, it has proven incredibly profitable and very lucrative. George Salmon, analyst at stockbroker Hargreaves Lansdown has argued that despite the “cost of building the data-driven infrastructure” this service “actually works in Amazons favour”.

Business experts believe that Amazon has completely led its field and it is hard to see the business being over-taken by competitors anytime soon. Amazon is one of only three American companies whose stocks have been valued at over $1 trillion. With this in mind, people believe that Amazon will continue to thrive.