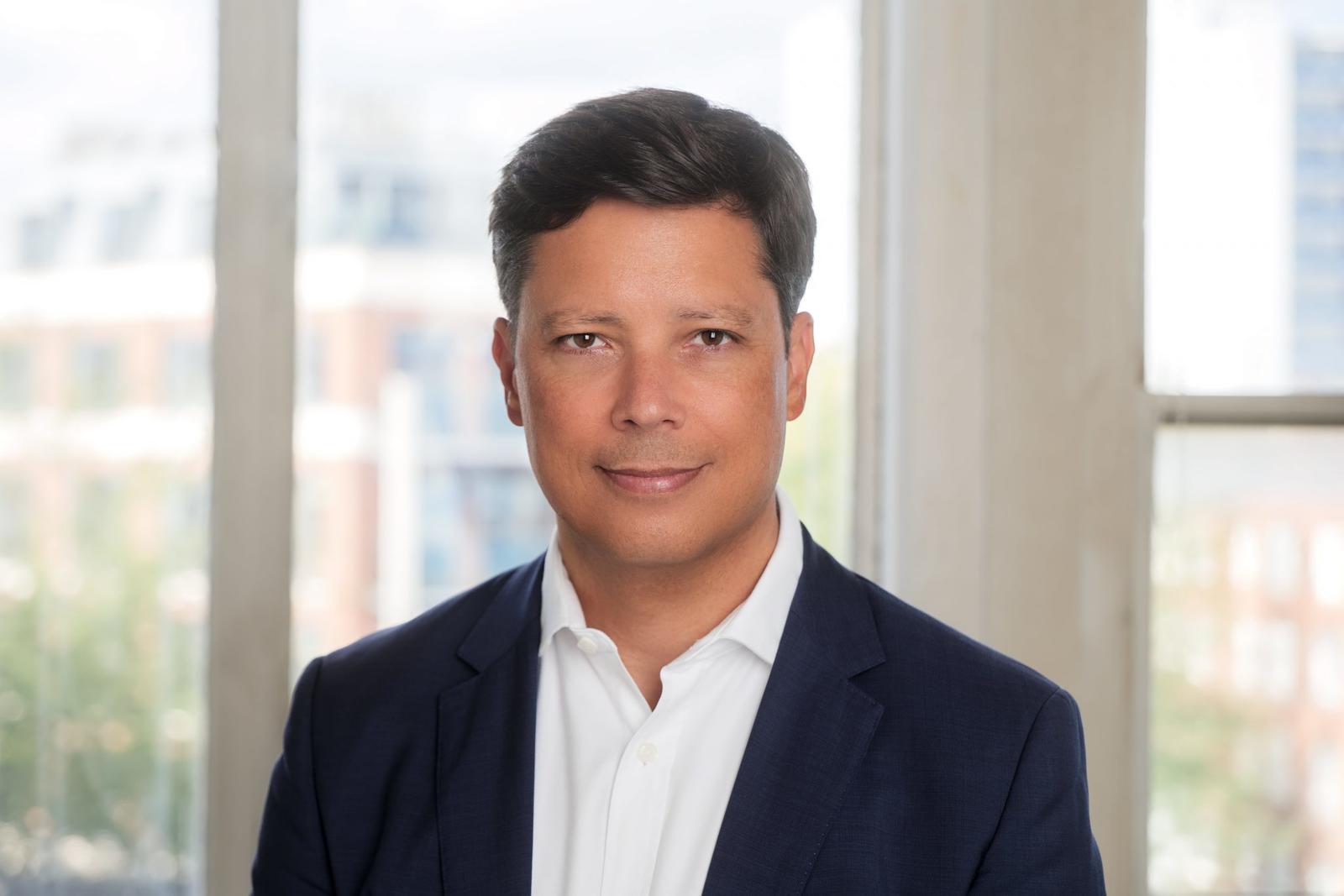 A business intelligence firm that uses AI, machine learning and big data to help companies thrive has appointed a Chief Commercial Officer as it embarks on a multi-million-pound scale-up programme.

Brainnwave uses ‘augmented intelligence’ to rapidly improve decision-making capabilities. It typically combines AI, data science and machine learning to do this. Its customised software and approach helps businesses unlock unrealised value in data, preparing them for a digital future.

It is estimated that digital transformation could unlock as much as $100 trillion in economic impact globally, with Artificial Intelligence alone set to increase global GDP by $13 trillion*.

The business has appointed scale-up specialist Ray de Silva as Chief Commercial Officer to help drive growth at the company, which plans to double its headcount in the next six months alone.

Steve Coates, CEO at Brainnwave, said: “Businesses are ready for next-gen intelligence. As the concept of business intelligence has developed, the means of creating it have become vast and complex. We make it easier for businesses. We use progressive technology to capture intelligence in one, singular view, to simplify and drive digital transformation.

“Business leaders are hungry for new ways of analysing information to spot opportunities, and now’s the time for someone with Ray’s expertise to join the team. We have big ambitions and Ray will be crucial to our next phase.”

With early successes in the mining, energy, food and drink, manufacturing and social housing sectors, the award-winning company has experienced revenue growth of more than 300 per cent in the last twelve months. To meet customer demand, it has also increased headcount by over 50 per cent across its software engineering and data science teams.

De Silva’s commercial experience spans more than twenty years working for enterprises such as Vodafone Group and GSMA, as well as launching and scaling fintech companies, including ShuttleGlobal, Yordex and HUBX. Ray’s appointment marks Brainnwave’s expansion into London, where it will grow its commercial team before international expansion planned for later in the year.

Ray de Silva added: “Organisations can either live or die based on how they respond to digital transformation. The way that Brainnwave’s Augmented Intelligence solution harnesses valuable data to identify growth and support strategic decision making is a no-brainer. I’m looking forward to driving this growth phase.”