Brewing Up an Artisan Storm 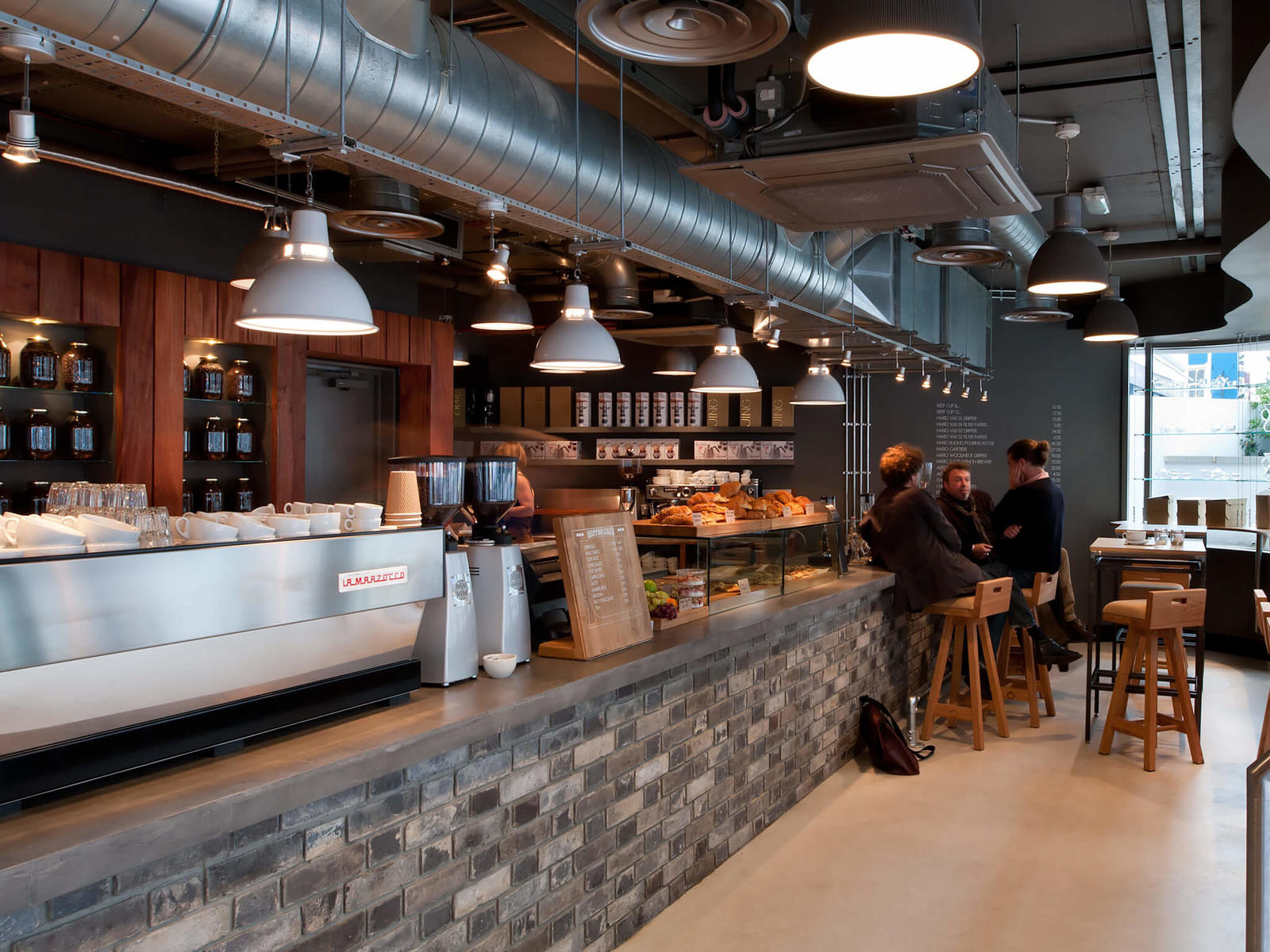 Picking up a coffee in the morning or at lunchtime is just another part of millions of peoples’ routine on a daily basis. Traditionally, a cup of coffee was just another cup of a hot drink to see people through a busy day. However, there has been something of a boom in the last few years. Artisan coffee shops, independent roasteries and small pop-ups have captured a market that has taken off in a way few could predict.
Coffee has been a hugely valuable global commodity for many years, categorised as one of the many valuable ‘soft commodities’ alongside others like dairy and sugar (Source: www.redstonecommoditysearch.com). Coffee’s popularity though is nothing new and around 2 billion cups of it are drunk on a daily basis and with more and more coffee shops springing up all over the UK; turning handsome profits, it shows no signs of stopping (read more).
Whilst there have been further global shortages predicted, particularly of the lower quality Robusta variety of beans, more and more customers are shopping around for higher quality beans to brew and percolate at home and with higher quality varieties such as hugely popular Arabica beans from South American coffee producers including Honduras, Colombia and Brazil seeing bumper crops, things are only moving from strength to strength.

The British have been long renowned for drinking copious amounts of tea on a regular basis. Whilst this is still the case, the popularity of the ‘café culture’ in the UK has meant that people are turning from tea to coffee in huge numbers.

The total number of coffee shops; chains, small artisan roasteries, concessions and pop-up shops is estimated to be in the region of 20,000 in the UK alone. Taking specialist coffee shops into account, the number of coffee shops in the UK has grown massively (by around 60% since 2009). Fascinatingly, coffee shops and the power they hold is highlighted by property prices. Areas with increased numbers of coffee shops, particularly independent ones tend to see sharper increases in the prices of property.
A suggested reason for this is that more coffee shops in an area are indicative of a degree of ‘gentrification’ and an indication that more people have more disposable income to spend on luxuries like crafted coffee. This combined with the popularity an area may show means that the residents are that bit ‘better heeled’ that perhaps other areas.

With the shortages of the Robusta variety of bean, prices have risen in the last two years alone. Interestingly, the shortage could soon start to mean that outlets and shops previously making coffee from lower quality beans are actually forced to use better and higher quality varieties which in turn may mean the quality of coffee is universally driven up and many argue that this is no bad thing.
Furthermore, there has been a steep increase in the number of people who are shunning ‘traditionally convenient’ coffee, like instant and freeze-dried coffee as well as poor quality drinks from cheap vending machines. This has led to a consequential rise in the popularity of higher end vending ‘solutions’ such as bean to cup machines and more expensive, higher quality coffee and hot drink machines.
Overall though, no matter the method of brewing and making coffee, there doesn’t seem to be any sign of a slowdown of a hot cup of coffee in the morning.