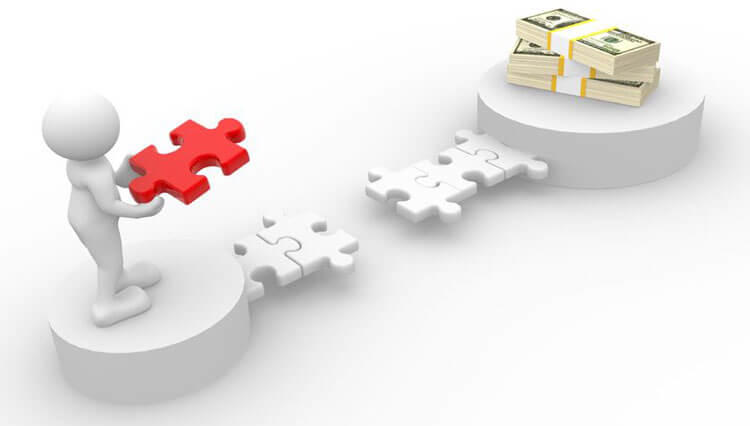 The bridging finance sector in the UK is now worth an estimated £7 billion, an increase from £750 million in 2011, TechRound reports. The increase is driven by traditional banks tightening their lending criteria during the credit crunch and this has given way to a new wave of lenders and brokers. Other factors include increased consumer confidence in the property market, spurring the demand to develop property for commercial gain.

Bridging is a relatively new type of short term finance, allowing borrowers to ‘bridge the gap’ between the purchase of something with a strict deadline. In other words, borrowers can raise finance in a short space of time so they do not miss out on a deal, provided that they put something down as security.

Commonly used for purchasing property, it is a way of avoiding the lengthy process of mortgage applications and instead applying for a secured bridging loan which can get paid out in the space of two to three weeks. Loans are typically repaid when the property has been developed, completed or re-sold at a higher price.

I estimate bridging completions at £4bn a year at least. Loans written by ASTL members, representing 33 of the industry’s most reputable lenders, alone totalled almost £2.5bn for the year ended September 2015. Assuming this represents about 60 per cent of the market (and the rest is unregulated) a figure of £4bn-plus is feasible

How many bridging lenders are there in the UK?

There are around 40 major bridging lenders in the UK (Source: Mortgage Strategy), several small lenders under the radar and hundreds (and possibly thousands) of brokers. There are only a handful of lenders doing the ‘big deals’ that run in the hundreds of millions of pounds. Some of the biggest players will be recognisable names including Dragonfly, West One Loans, Precise Mortgages and MT Finance, specialists in bridging finance. On the brink is other companies that fall under ‘development finance’ such as Regentsmead that specialise in renovations and refurbishments of new or existing properties.

What fees are charged?

In addition to the interest charged (starting at 0.59% per month), other fees include:

Yes and no. There are lenders that are regulated by the Financial Conduct Authority and this means that they can lend on first charge mortgages and must run credit and affordability checks as part of every application. The unregulated lenders or “non status lenders” do not need to run such checks but they can only lend on second charges mortgages and those properties for residential buy-to-let. Provided that the lender has a reputation for being ethical and transparent, there is no reason to favour a regulated lender over an unregulated one as both can provide a good service.