Can AI Shake Up The Legal Sector? A $10 Million Investment Indicates Yes 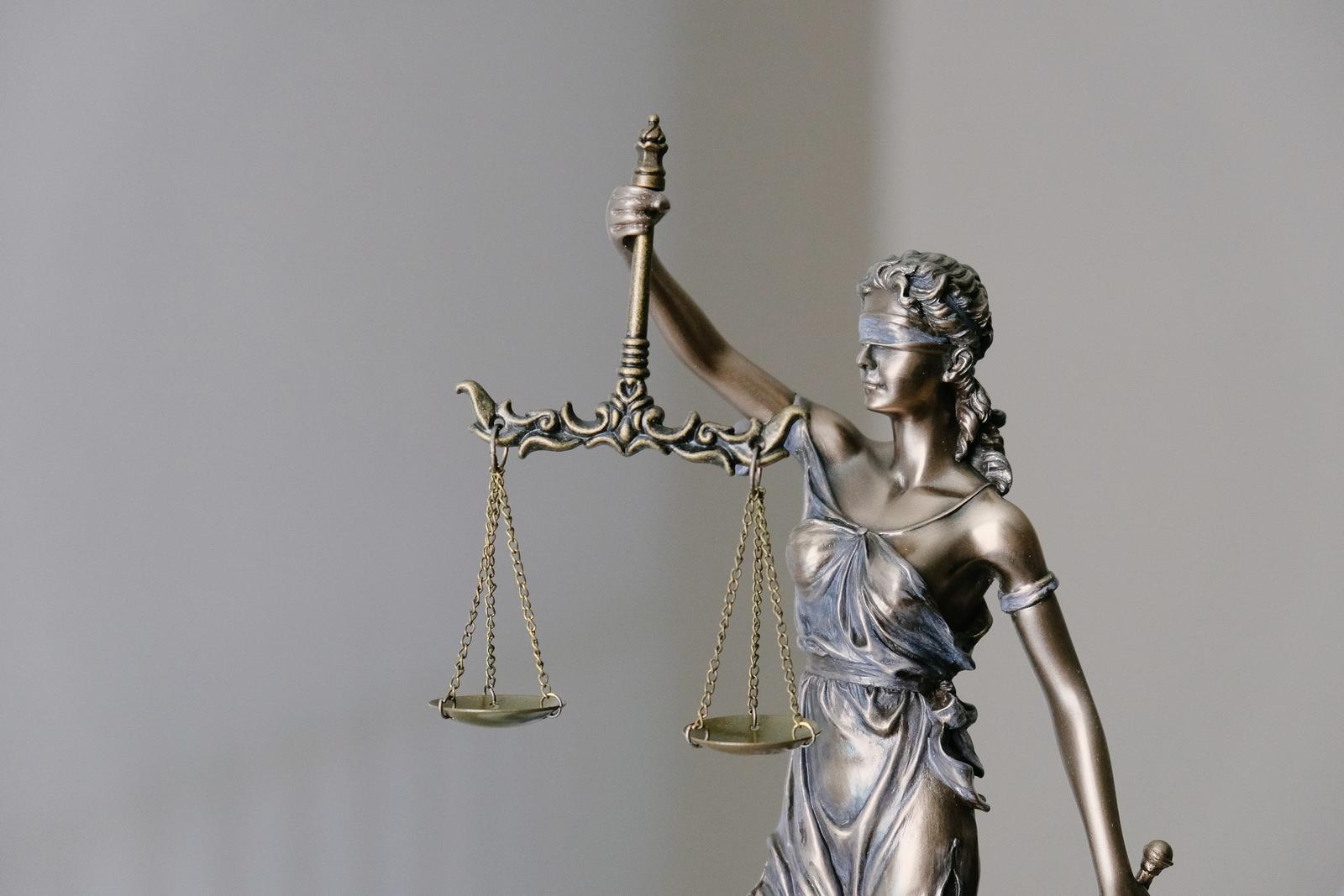 Jus Mundi, founded and staffed by a team of lawyers, has built the solution to a challenge many working in international law face each day, and it tackles head-on the growing number of arbitration cases international companies are facing every day.

Two-thirds of American and European companies with a turnover above €100 million have been involved in international arbitration cases in 2021 and 40% in more than four – this number is growing.

For the lawyers dealing with these complex international arbitration cases who need information (treaties, awards, jurisprudence, arbitration rules etc.), there has been (until now) no single point of access to decisions rendered by international tribunals.

Accessing this legal information has been complex and time-consuming, with lawyers relying on legacy legal research tools which don’t give them access to the documents they need.

For the first time, Jus Mundi is giving lawyers involved in these international cases access to legal resources from around the globe with unparalleled efficiency and harnessed the power of machine learning to deliver a solution that will transform international arbitration.

Jus Mundi is already working with big legal firms such like DLA Piper, Freshfields, and Dentons, legal departments of multinationals such as Iberdrola and governments including Japan.

They have also launched a $10 million second round of funding (Series A) at the end of September led by C4 Ventures, a European Venture Capital fund created by Pascal Cagni, formerly head of Apple Europe from 2000 to 2012 in September.

Jus Mundi’s Co-Founder and former lawyer at the International Court of Justice, Jean-Rémi de Maistre, said: “Lawyers are still searching through secondary commentaries or, even though they won’t admit it, through Google, which isn’t made for legal research. We’re living in a global world and need global information, but don’t have the tools to effectively search outside our own countries. Jus Mundi is on a mission to make legal resources easily accessible to lawyers and to society more broadly, to build a global rule of law”.

Coronavirus Business Support: How Can I Protect my Company?