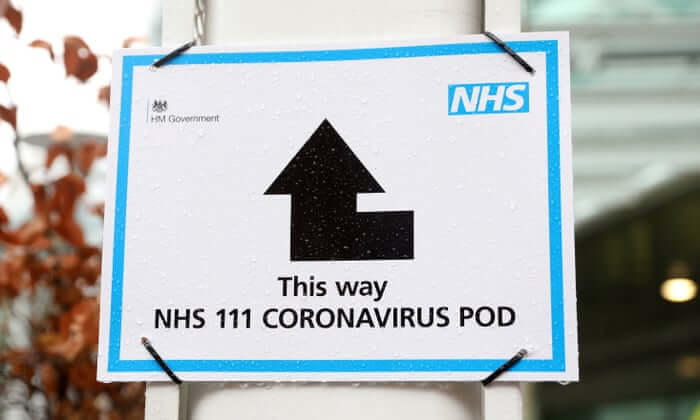 Worst-case scenarios fear that 80% of the population could suffer from coronavirus, resulting in 500,000 deaths. Whilst the Prime Minister Boris Johnson is to unveil the new government action plan on tackling COVID-19, concerns over the Coronavirus are growing rapidly – with over 100,000 COVID-19 recorded cases both confirmed and suspected around the globe.

PM Boris Johnson recently announced his six-point plan in tackling the virus and its spreading throughout the UK, along with the chief scientific adviser and the chief medical officer. Many UK industries have felt the impact of these growing concerns, with supermarkets thought to be organising “feed-the-nation” plans to better manage a potential surge in panic buying.

Ocado has claimed they have experienced an unusual amount of significantly large orders recently. As a result, the online food retailer is already warning customers to make their orders in advance due to high demand.

Whilst many food retailers have declined to comment on the matter, analysts have claimed that such major figures in the industry as Tesco, Asda and Sainsbury’s will have drawn up plans to better deal with the reactions of an increasingly concerned nation – the UK now having 51 confirmed cases of coronavirus.

Some experts in the field have predicted panic buying amongst an emptying of shelves and even food riots if the UK faces a major outbreak. As a result, it is predicted that many supermarkets are developing contingency plans, focused on keeping shelves stocked. It has also been claimed that there has been an increasing demand for hygiene products, such as hand sanitiser and face masks.

Reports have shown that some retailers are struggling to keep up with the increasing demand for these hygiene products. In areas such as northern Italy, many retailers have faced large queues of panic-stricken consumers, wanting to stock up on both hygiene products and food whilst the region suffers from a significantly large COVID-19 outbreak.

Whilst the food retail industry may be booming from such panic-buying, other sectors have experienced quite the opposite. Both Ryanair and British Airways have cancelled many of their flights due to the virus outbreak. Flights have been cancelled between the UK, and areas of the US and Europe. Both of these airlines have subsequently had to downscale timetables due to decreased demand.

Whilst industries are beginning to face a range of both positive and negative impacts from the virus, only time will tell the true extent of COVID-19’s impact.