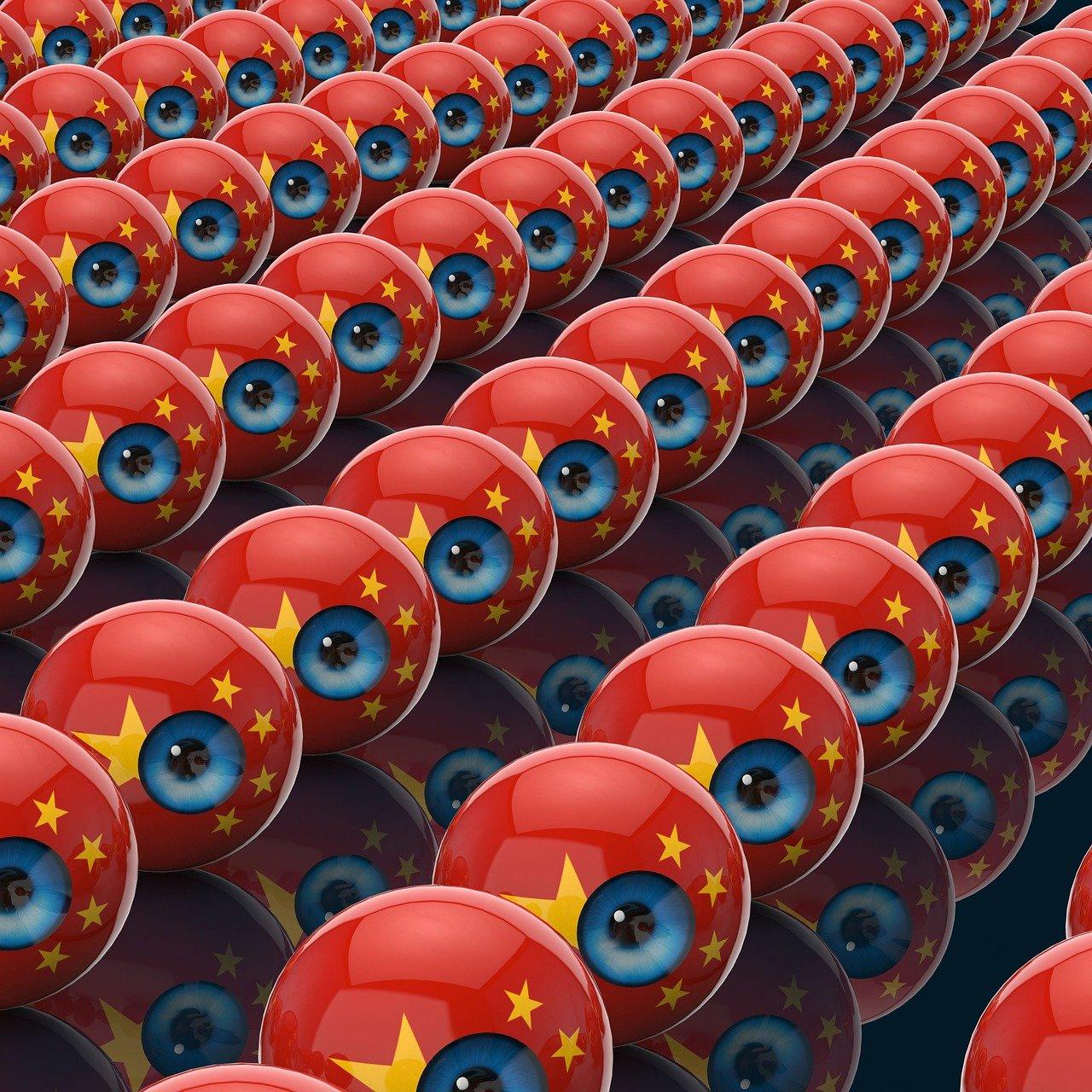 China’s politico-economic system is something of a contradiction: the so-called ‘socialist market economy,’ which fuses communist elements such as economic planning and state-owned or state-controlled enterprise, with the capitalist framework of a market economy. Many Western commentators refer to China as state capitalism, disregarding their claim that they are a socialist economy. Last week, Chinese government regulators announced an anti-monopoly investigation of multinational technology giant Alibaba Group.

This is part of a broader stepping-up of top-down efforts to curtail and control the activities of big tech businesses whose wealth, power and influence is a potential threat to Chinese political authority, especially since they are expanding into finance, health care and other businesses. Do they fear a revolt from tycoons like Jack Ma, Alibaba’s founder and China’s richest entrepreneur?

The fragile balance in China between the free market and state control is starting to come undone. Their socialist veneer is wearing thin. Ultimately, the Chinese economic system is based on commodity production, has a major role for private capital and disempowers the working class; production is for profit, not use, and there is little workplace democracy nor widespread self-management. State profits are retained by enterprises rather than being distributed among the population. 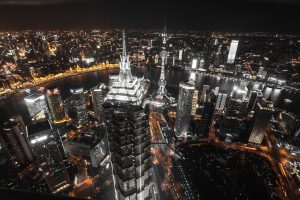 It is ultimately an unstable form of capitalism, as a 2005 study by economists Julan Du and Chenggang Xu concluded. As these companies grow and expand into other sectors, China’s Big Brother will inevitably want to tighten his grip – and if the invasive and restrictive policies continue, this could eventually drive these businesses away, because they will relocate to elsewhere in the world where they can do business more freely.

The recent announcement of this investigation into Alibaba is part of a major invasive crackdown on tech business in China generally. Alibaba was recently fined 500,000 yuan (around $76,000) for increasing its stake in department store company Intime Retail Group to 73.79% in 2017 without seeking approval. China Literature, an online publisher, was fined the same amount for not seeking approval for its acquisition of New Classics Media. Meanwhile, the stock market debut of Ant Group, an online finance platform, was forcibly suspended by regulators.

In a much more insidious vein, it seems that the incentive behind the tight control the Chinese state seeks to maintain over businesses could be about political control, oppression and surveillance. The New York Times recently reported that Alibaba had developed and marketed facial recognition and surveillance software configured to detect Uyghur faces and those of other ethnic minorities in China. Alibaba responded that it was “dismayed to learn” that its Alibaba Cloud subsidiary had developed this feature. 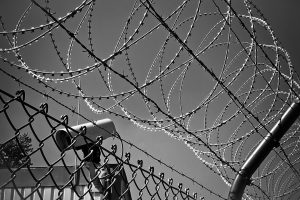 Whether Alibaba knew about it or not, this illuminates the dark underworld of surveillance and horrific persecution in China, which Chinese officials have repeatedly lied about. Central government policies have gradually curtailed the Uighurs’ religious, commercial and cultural activities. There is also evidence, despite denial on the part of the Chinese, that hundreds of thousands of Uighur Muslims have been rounded up and locked up without trial in its western region of Xinjiang, under the false pretext of terrorist links.

The Chinese Government wants to enable free competition and the flourishing of a free market, but also to regulate and control every aspect of the economy, and possibly, it seems, use these companies for surveillance-related ends. They can’t have their cake and eat it: China is after all, Communist.

The Monetisation of Empty Space

What Is The Government’s Kickstart Scheme and How Does it Work?