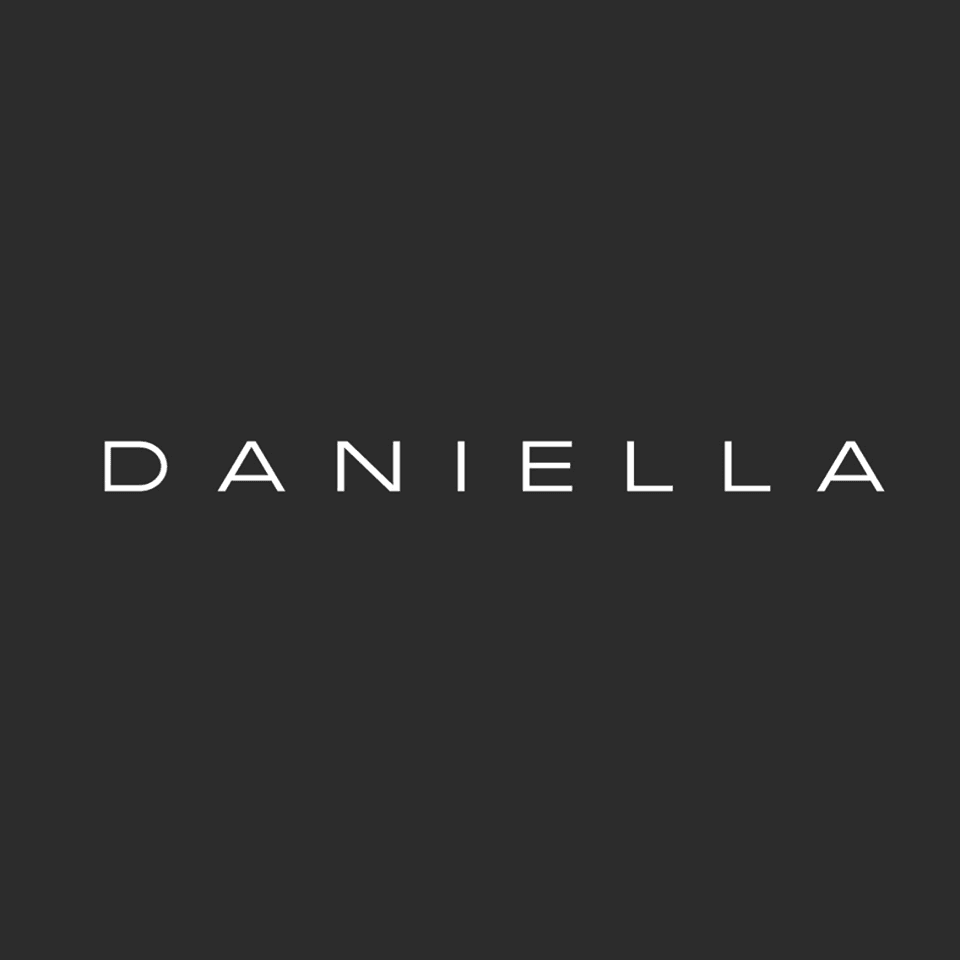 Women no longer have to choose between modesty, comfort and fashion, thanks to a talented new Israeli designer.
Designed and created by Daniella Avihod, Daniella hit the ground running following its highly successful launch in January 2016. Now, four large collections in, and Spring/ Summer ‘17 in the works, the feedback from clients has been exemplary.
Daniella originally set out to design and manufacture a flattering, fashionable clothing line for women who wish to dress modestly. A religious Jew and a mother herself, Daniella was well aware of the challenges of navigating a post-baby figure on the one hand, with the want to stay on trend and dress modestly – including a lack of confidence and plenty of frustration-filled shopping trips.
When her sister asked her to modify dresses and skirts for her teenage nieces to be more modest, Daniella found that it was actually easier to design and make the clothing from scratch. And so she did.
Word spread like wildfire, and soon she found herself with long order lists for bespoke dresses and skirts. There was clearly a large demand for modest, fashionable clothing for teens. Thus, Daniella was born: A stylish, fresh, independently-run fashion brand, with lines for ‘tweens,’ teens and young women (click here to see Daniella’s range.)

With a strong emphasis on positive body image for both women and teens, and a focus on making everyone look and feel good, the clothes are easy to wear, can be dressed up or down, and are entirely practical in both wear and care. This combination is gaining Daniella an increasingly popular following.
Daniella adopted the strapline ‘Dressing modestly never looked so good’ to fully reflect her brand’s mission.
Launched on a cold January night in Jerusalem, the showcased range filled the packed-out hall with palpable excitement.  With affordable prices, attractive designs and locally-sourced fabric and production, it’s no surprise the ranges have been so well received.


Following the launch Daniella has had pop up sales all over Israel, and the client base is continually growing.  An exceptionally successful fashion show was held in September 2016, in collaboration with a local Cancer charity, as part of the brand’s emphasis on social responsibility.
Filling a much-needed gap in the market, the target audience have found trendy, stylish yet modest dresses. Daniella since expanded online, with a new website and online store, and concessions in boutiques around the country.
The brand hopes to further expand its concessions, both in Israel and abroad, and develop wider ranges in the future. With exciting events being planned for the coming year; both larger ones such as pre-collection shows and smaller, more intimate ones such as styling evenings and well-being mornings, collaborations with jewellery designers and fabulous new collection designs in the works, this brand is one to watch.
For more information about Daniella Fashion and to explore the latest collections, visit www.daniellafashion.com.

Conscious Buying For The Home: An Upside To Coronavirus