Your Business Idea is not Unique 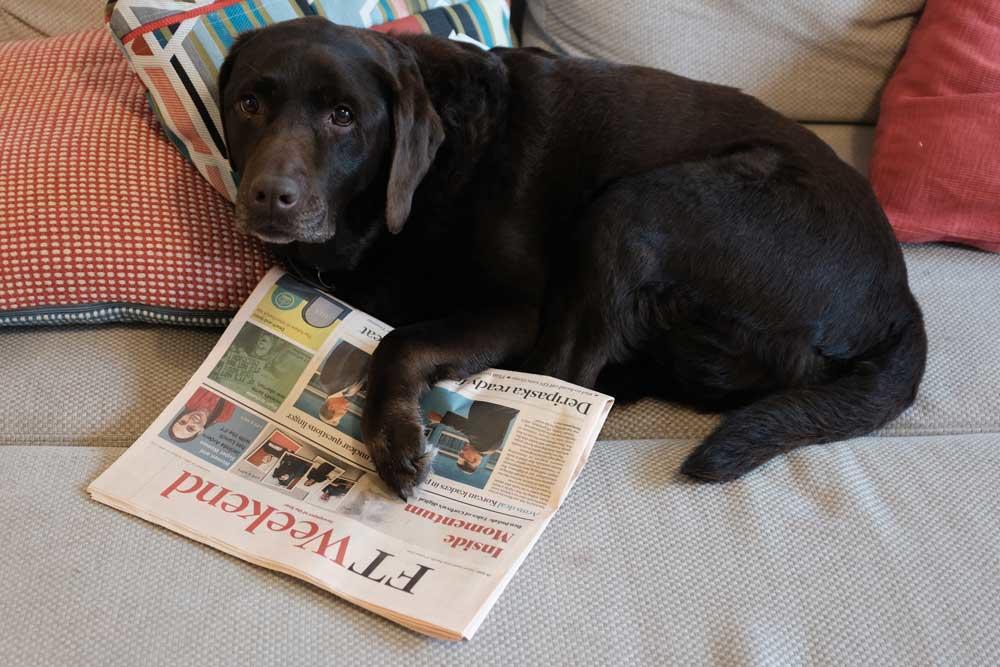 Most people at some time or other have an idea for a business.

Whether it is borne out of frustration with what you have, what you’re doing, or what is possible, sometimes we just want to talk about this idea.

And sometimes it is worth actually taking that idea forwards.

On the other hand, sometimes an idea is worthless.

No-one is going to tell you your idea is worthless because generally, the people we ask are people who care about us and won’t tell us it’s awful. For a good example of this phenomenon in action look at X-Factor or any other talent show. People are delusional in their abilities, partly because no-one has told them the truth, and partly because of the Dunning-Kruger effect.

If we ask someone what they think of our idea most people will l say things like:

“On that sounds like a good idea”
“I would definitely use that”
“Very interesting!”

It is all about asking the right questions (and full disclosure – the examples above are informed by it).

Without the right questions the answers might seem insightful, but most likely aren’t.

Hanan and Selina from Amaliah recommended this book to me as research for the Six Day Business.

We were struggling with how to ask the right questions for Day Five and this book helped inform our thinking in a major way.

They give the book to anyone that says they have an idea because they also know that ideas (by themselves without execution) are worthless.

So – how do you test your idea?

For one you start talking about it. People might say that they think it’s a good idea, but they might also say that you should talk to X or you should read Y.

These informal networks and connections are what will help you look at the market and get people thinking about what you are working on. It’s certainly worked for us.

A Guide to Marketing a New Business