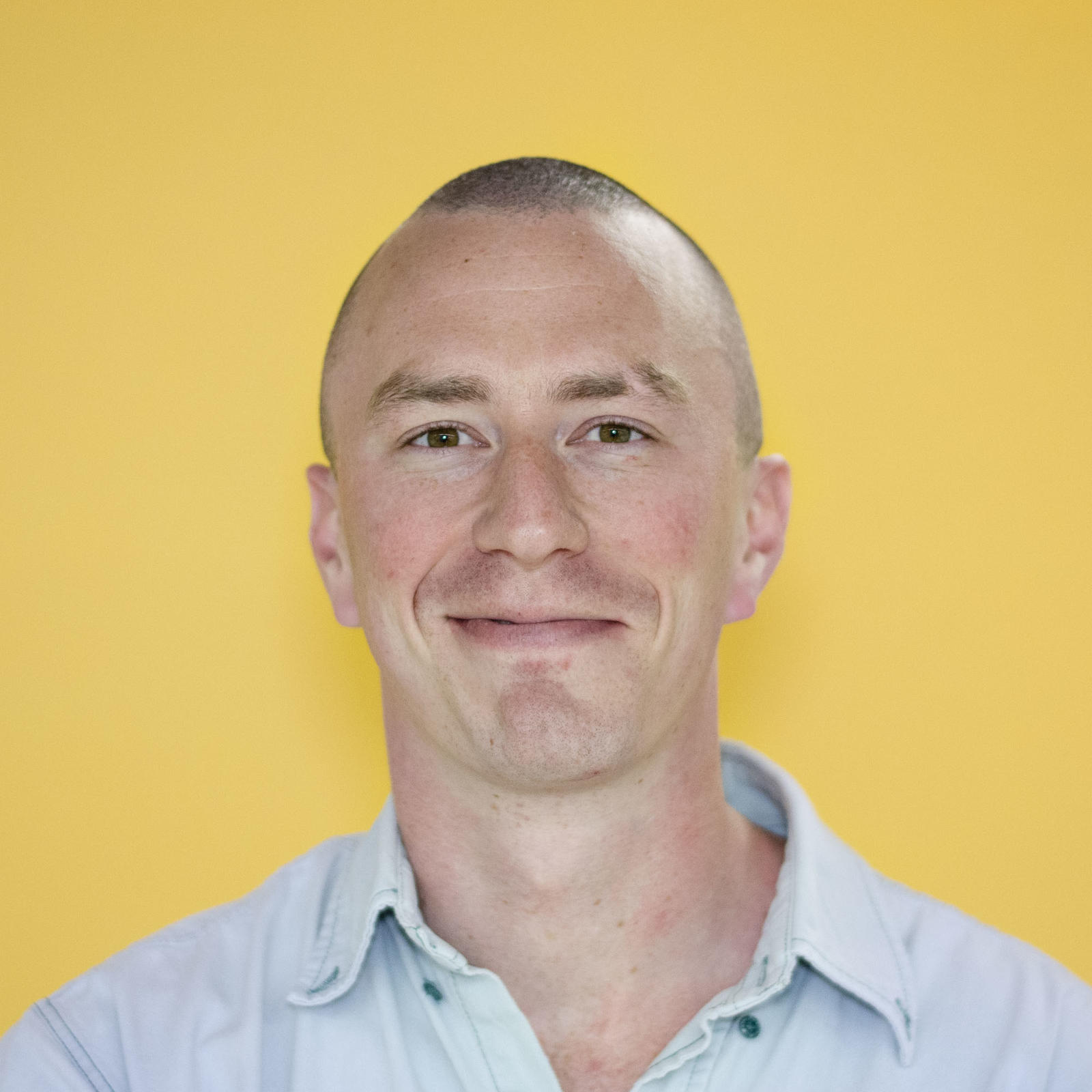 When life-long Norwich City fan Barrie Greaves passed away on the 28th of December, an unusual request in his will left £100 to the club that he had supported since he was boy. The gift was left so that the players could “have a drink on him” and has since gone viral with the Norwich City players tweeting their thanks to Barrie for his generosity.

The story highlights the joy and fun that can be left behind through a will, as the industry moves away from tradition and toward personalisation. Recent research reveals that 65% of funerals now include some kind of personalisation, as many people think more about what matters to them and their family – rather than the price of a coffin for example.

Dan Garrett, CEO of Farewill, discusses the rise of personal requests and the changing landscape of the death industry

“This is a fantastic story which serves as an example of one of the incredible stories you can tell through your will. We have written thousands of wills and have seen some of the most inspiring messages, from a request that no one wear black at the funeral to advice on what to do with their prized train set, these messages are what makes a will. 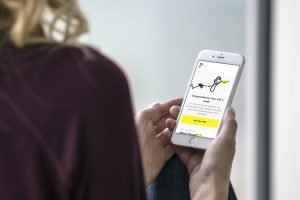 Over 30 million people in the UK are currently without a will – and when you think about the current process it’s not hard to see why. The traditional way to write a will can be daunting and laborious, which is exactly the reason that tech solutions are becoming ever more popular. Being able to write an official and comprehensive legal document in the comfort of your own home – in your own time – will only become more popular as more and more people become aware of services such as Farewill which look to simplify and democratise death.”