Google Ads, are they really worth it? 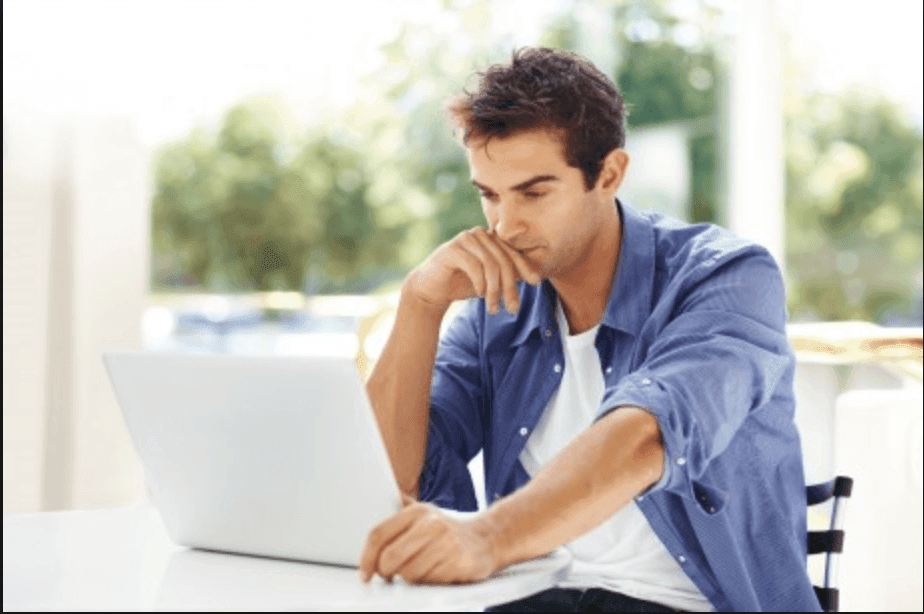 Businesses in Information technology (IT) are beginning to question whether it is worth advertising with AdWords on Google after a report released by SEO Shark revealed that IT companies were paying over $107 to appear at the top of google in popular keyword searches.

The report by SEO Shark, which investigated the effectiveness of Google advertising in over 21 industries, also discovered that IT related google searches such as “IT support” and “IT consulting firms” only received 7780 monthly searches. This has caused many leaders in the industry to believe that this form of advertising is ineffective and pointless because it has such a limited outreach . Subsequently IT companies nationwide have started looking for new and innovative ways to advertise their services.

One such individual is Nik Devidas, managing director of Rock IT who had previously used Google advertising. After failing to substantially publicise the company he decided to abandon Google Ads and focus on referral marketing. He argued that referral marketing is extremely important for industries such as IT which look to sell a “relationship”. Devidas believes that because “you aren’t selling a commodity” recommendations from friends are far more successful at inducing sales.

However some industries, especially those offering one-off purchases, find Google Ads a useful tool. Whilst IT companies find it eye-wateringly expensive to scale to the top of google searches, it only costs £1.90 for businesses in the retail industry to climb to the top. Similarly whilst ‘IT services’ receives very few monthly searches, both ‘Travel’ and ‘Food and Dining’ receives over 1 million google searches a month and therefore it is far more lucrative for these sort of industries to invest in this form of advertising.