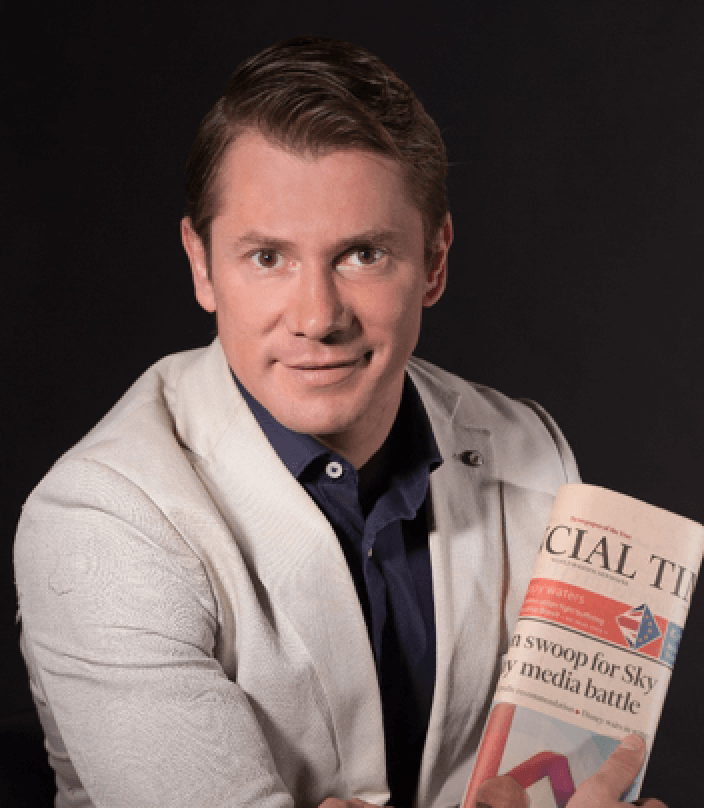 Rafael dos Santos is a multi-award winning entrepreneur from Brazil. Rafael has won several business awards, including the prestigious Sunday Times List ‘Top 100 Most Inspiring Entrepreneurs in the UK’.

Rafael was born in Santa Catarina, a state in the south of Brazil in 1981. The son of a fisherman and a housewife his humble beginnings were the push for his parents to move to Santos (a city in Sao Paulo state) so Rafael and his two sisters could receive a better education.

At the age of 21, Rafael moved to London, after living 2 years in Sao Paulo, one of the world’s largest cities. He left his job as a support analyst at Microsoft, to learn English in London. Between 2001-3 Rafael worked as a kitchen porter, cleaner, glass collector and waiter to be able to pay his expenses. In 2003 an opportunity came along and he started managing houses.

Between 2005-14 he ran his own business – an agency that managed and let rooms in flatshares. For 11 years Rafael rented accommodation to more than 2000 migrants (young professionals and students) in London. He grew the portfolio under his management from 1 to 50 houses, 15 members of staff and reached a turnover of £1.2m and successfully sold it in 2014. In 2013

Rafael wrote a book – ‘Moving Abroad, One Step At A Time’ – published in English, Portuguese and Chinese and in Singapore and Malaysia.

Rafael has touched hundreds of thousands of lives with his TEDx Talk ‘What it takes to be a migrant entrepreneur’. Watch the TEDx Talk here.

Rafael is one of the most well-connected entrepreneurs in London, running events in prestigious places such as The Houses of Parliament and The House of Lords. Let’s learn a bit more about this successful migrant entrepreneur.

What is the business?

My business is HIGH PROFILE MEDIA CLUB – a membership club for entrepreneurs and professionals who wish to be featured in newspapers and magazines and give interviews on radio and TV. Our members also have opportunities to pitch at our events, do more public speaking and get invited to exclusive VIP events.

Our mission is to raise the profile of our members so they become more visible, more credible and more influential.
Our vision is to see our members change the world for a better place.

What are your plans for growth

We launched on the 13th March 2018 with a fantastic event at the Houses of Parliament and in 6 weeks we’ve grown from zero to 22 paid members.

We offer an incredible value for our members and the word of mouth is starting to spread.

We will expand to the USA this year. We’re looking to grow to New York in September but an opportunity to open a club in Chicago has come our way.

Our events are very popular and growing on a monthly basis. We get anything from 50 to 180 people every time.
We want to disrupt the PR industry and we’re developing a new platform to be launched soon.

What are the challenges you have had

I’ve been an entrepreneur for over 16 years. I’ve faced many challenges and I learned from them:

What advice would you give

My advice is for all entrepreneurs is to promote yourself as much as you possibly can.
There are some free ways:

-Facebook live: engage with people who already know you and share your knowledge. The more people know what you do, the more you attract.

If you want to raise your profile, you should invest in PR. Get yourself noticed, be interviewed by journalists, radio and TV producers. The more see you succeeding they more they want to do business with you. 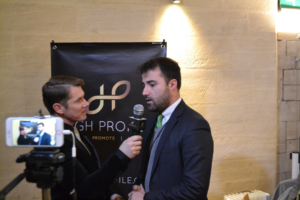 If you need help getting yourself noticed, you can get in touch with Rafael: highprofileclub.com
You can also check his personal website www.rafaeldossantos.com

Government Lowers Threshold for Sick Pay to Under £118 a Week