How the times boosted subscriptions by 190% 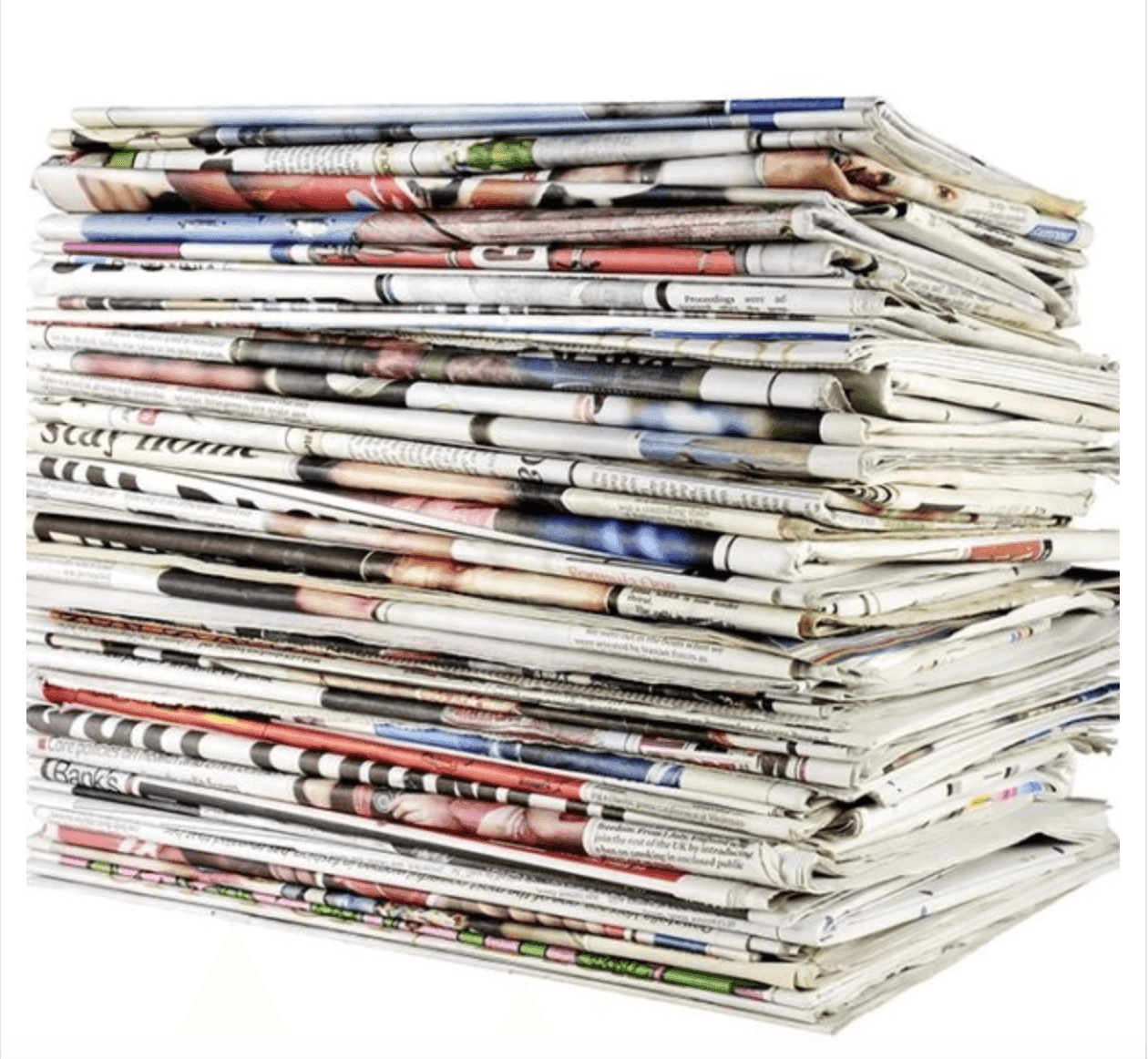 The Times and Sunday Times have developed a system which has increased its subscriptions by 190%. This new data driven approach to marketing which personalises advertisements, has seen huge levels of success and has almost quadrupled the number of conversions.

This new marketing technique took over a year to develop. The first step was data collection; researchers reviewed customer data to help identity the demographic of its readers. This data revealed that 96% of people who started subscriptions eventually stopped them.

This method of marketing was then tested on Canadian readers in order to see if there was any increase in subscriptions. Researchers found it important to unique adverts in different countries. After the success of the initial trial, this form of marketing was employed internationally. The 190% increase in subscriptions has happening in six months since the metric was first used.

News UK then began looking for ways to retain readers once they had subscribed. Director of data technology, Dan Gilbert believes that producing a dynamic metric which measures dwell time, new users, and article positioning. These details are instrumental in learning how to maintain the readers interest.

These modern, data-driven, digital marketing methods have seen impressive levels of success. Media companies are wise to start marketing online, as it has an incredible outreach. Companies such as The Times and Sunday Times have already reaped the rewards of moving with the times.

Technology To Prepare Your Business For The ‘New Normal’

REVEALED: How you hold your phone can say A LOT about you