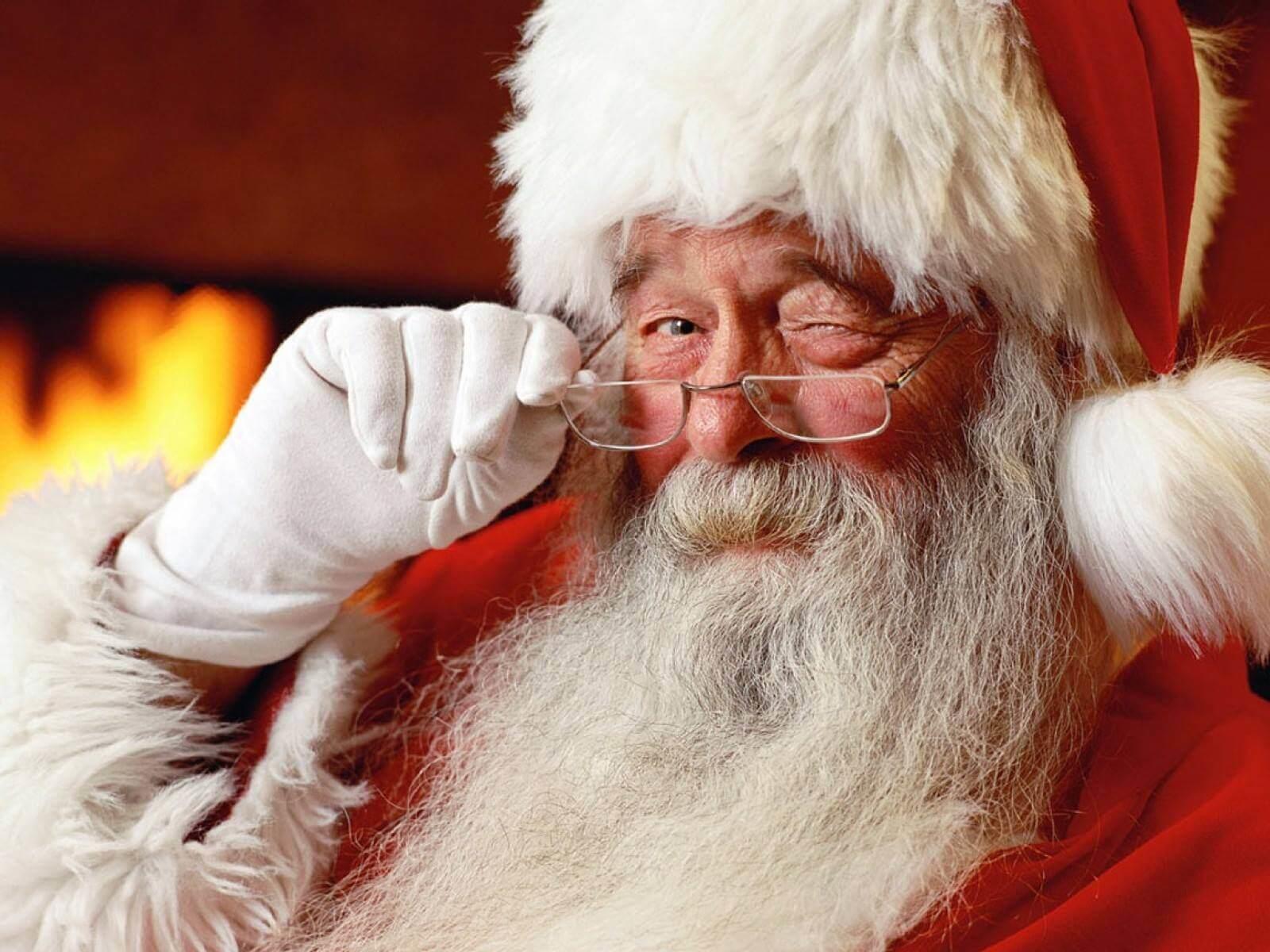 The phrase “start-up” to most people implies that this is just the beginning of the process or the initial part of a journey that leads far away from where we are today. However, many people involved with start-ups must wonder when the start-up processes stop?

In reality, as many of us are far too aware there is always a new challenge which feels like the first challenge we experienced and most challenging when a new technology platform comes along and makes everyone within the company feel as though its their first day and they have everything to learn all over again.

Being a start-up can be exhilarating and whilst challenging, it is often a magical process.

This is certainly the feeling for laplandmailroom.com who although, have been operating for 14 years, each passing year feels like the first phase of a magical yet punishing process.

As the name suggests, the gift company specialises in sending personalised letters from Santa and there’s even a “nice child” certificate to add to the sense of incredulity!

That addition may raise an eyebrow or two at home but if it leaves a child open jawed with surprise and then wide-eyes with glee, it will be more than worth it.

Santa’s Helpers work more than just one night a year

The focus on Santa’s work may fall on just one night of the year but Santa’s Helpers are busy all year round. The world has changed significantly in recent times and youngsters have been exposed to a lot more than children of the same age from previous generations. Countless TV channels, rolling news stations, the internet and social media platforms means that children are more clued up to the ways of the world than ever before, and a lot of parents would prefer to retain a sense of wonder and magic for just a little while longer.

Even just the notion of a letter seems like a distant throw-back to a bygone era, a relic that children will need to have explained to them. Emails seem antiquated to many youngsters today with the presence of Facebook Messenger, Snapchat and WhatsApp. The children who may be too young for these apps will have sat and watched parents, siblings, relatives and strangers be glued to their phone, communicating with the world while ignoring who was sat beside them.

Light up a child’s life in a clever way

In this era, it is imperative that parents allow their children a chance to remain kids, to step back from the faint glow of their devices and small screens.

It used to be that the faint glow came from inferior quality Christmas lights which were always one bulb away from blowing the entire chain but nowadays, the glitz and glamour of Christmas trees and decorations light up an entire room, or even half the street.

There is a lot of fun to be had with a modern Christmas, but this is a time of year when tradition is important, and technology can aid in keeping the magic alive.

The firm has moved with the times in reaching out to parents who are keen to surprise their loved ones with a letter from Santa.

Social media advertising and targeting has made it simpler, and more effective, than ever before to reach out to parents and make sure that advertisements are seen by the people who should see them. Targeted adverts not only save money for start-up firms, they make money. Rather than spending money on generic radio, TV or print media adverts, laplandmailroom.com can target parents on their choice of social media platform and tap into their desire to keep Christmas magical.

In many ways, a letter from Santa is for the parents, the grandparents and the aunts and uncles as much as it is for the child themselves.

The recipient receives a gift and will likely love it, but it is the family member or friend that purchases the item that gets the main benefit. They are the ones who spread the experience on social media, perhaps even filming their child’s reaction to share with their online family and ultimately the world.

It is the desire to share the joy that creates a further avenue for Lapland Mailroom. User shared content and ringing endorsements are more effective than 20 ad campaigns for a company and Lapland Mailroom can tap into an army of devotees singing their praises and passing on the happiness. Shared content of loved ones reaches further than targeted adverts and it reaches deeper. Anyone who has seen the face of a child they know light up after receiving a letter from Santa will be determined to bring this joy and delight to the children in their own life.

With more than 100,000 delighted children all around the world, and who knows how many appreciative parents, guardians and interested onlookers, laplandmailroom.com is a start-up that has found technology has developed in a way that makes their marketing processes so much more effective than what they could have imagine in their early days.

Excel’s New Data Entry Feature: What Does This Mean for the Property Industry?

How Tech Has Changed The Way We Travel – Interview with Andy Washington, Senior Vice President of Travel at Culture Trip