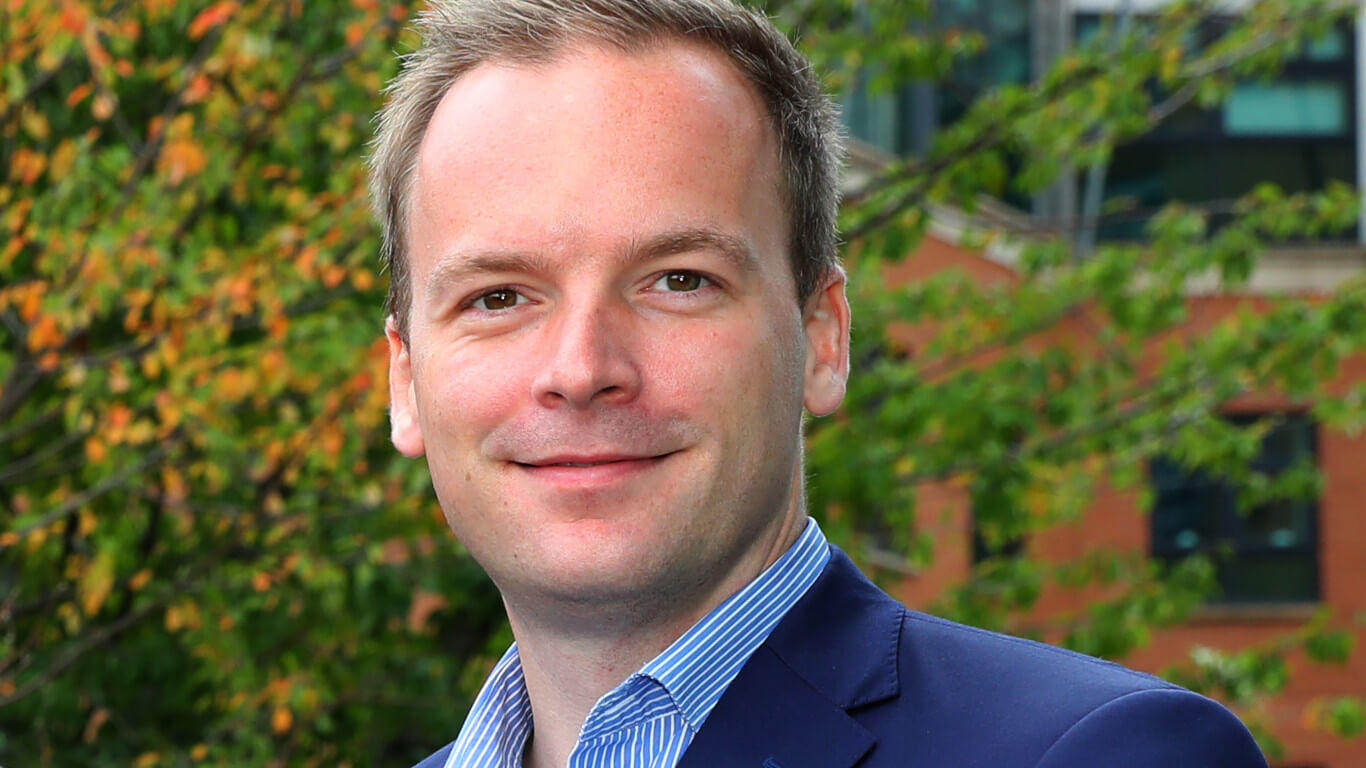 A new report has revealed the devastating impact a year of lockdown has had on the mental health of those running UK tech businesses.

According to a study by Harper James Solicitors, the strain of the past 12 months has led to one counselling platform recording an 84 per cent rise in demand for its services. Healingclouds, which specialises in treating work-related stress – has seen their total number of active clients grow from 1,900 to 3,500 clients in the space of a year.

In the Harper James Solicitors report, a series of high-profile founders including Deliveroo-investor Rob Kniaz and former Apprentice winner Leah Totton reveal how the past 12 months have impacted them. Commenting on the report Toby Harper, the CEO of Harper James Solicitors, said: “I don’t think anybody, initially, realised the impact of what the Prime Minister was saying was going to have on businesses in March.

“The Government obviously has a massive job in rebuilding the economy and supporting businesses who have faced such a challenging year will be very important. But this report today makes clear how vital it is that those in charge of Government policy show awareness of the impact the last 12 months has had on the mental health of those running businesses. For many it will be a long road back.”

Healingclouds founder Asim Amin, added: “After the COVID-19 pandemic escalated in February, we saw a rise in the number of people seeking help for their mental wellbeing. The rising number of people reaching out for help due to stress brought on by the pandemic is staggering. “It is important we are having this conversation and that the Government also addresses what is an increasing problem.”

The increase comes as new figures show up to 250,000 companies are predicted to collapse as we approach a year from going into national lockdown. A previous poll of 2,000 SMEs saw a third of owners admit Covid-19 had negatively affected their mental health. And two-in-five said the impact had even left them questioning whether they want to continue running their own business in the future.

It is now estimated absenteeism from work due to mental health reasons increased last year by £1.3bn from 2019’s totals as work from home, travel restrictions, furlough and pay cuts changed the workplace for millions of people across the UK. The report comes on the eve of the one year anniversary since Boris Johnson put the UK into lockdown, leading to hundreds of  thousands of businesses collapsing.

Rob Kniaz, 41, one of the UK’s most prominent technology investors who has backed giants including Deliveroo and Babylon, said: “It’s drained me being locked inside most days. Is this issue discussed enough? Probably not. Being a founder is mentally exhausting all of the time and you only see the success stories and not the other 95% of cases that end poorly for founders. It’s an excruciating job full of highs and lows and being isolated makes getting through the lows even harder because you can’t see friends in similar scenarios and share their journeys.”

Ms Totton, 33, the former winner of The Apprentice and now a business partner of Lord Alan Sugar says: “It doesn’t matter who you are or where you work, everyone needs to take time out to look after their mental health. As a society we need to be mindful that long after this virus has gone many people may still be struggling to cope with the impact it has had. They must be given proper care and support.

Their comments were echoed by a string of founders who have battled to keep their firms afloat over the past year.

Award winning start-up entrepreneur Jess Heagren, 38, the founder of flexible working platform That Works For Me, said: “Nobody could have predicted how this year has gone. Every time we got going, another lockdown came. Work and life continue to have zero degrees of separation.

Barry Searle, 37, the managing director of Intqual Pro, which has run a series of Covid specific wellbeing webinars during the pandemic, said: “We need an urgent study to understand the extent and long term impact to the population. Access to mental health support in the UK was already way underfunded and barely available. I don’t feel that the government understands or wants to prioritise the potential drastic increase in demand.

Alastair MacGregor, 44, the chief operating officer of Doit.life an organisation which helps people to connect and support their communities,  said:  “Everyone’s mental health is important, but small business managers are particularly impacted among those in the private sector, and if they fold (mentally and financially), then the impacts for society are much greater. It’s in the national interest for them to be supported and that’s why much more analysis is needed.

Becca Clayton, 48, who runs Tonic Wellbeing, which provides stress management training to individuals, teams and large organisations, said: “I have definitely noticed a rise in stress, anxiety and mental ill health within the business community.

“The demands placed upon us are greater than ever, we have little control of Boris’s roadmap to recovery and it is a time of uncertainty and much change. These are all drivers for stress.”