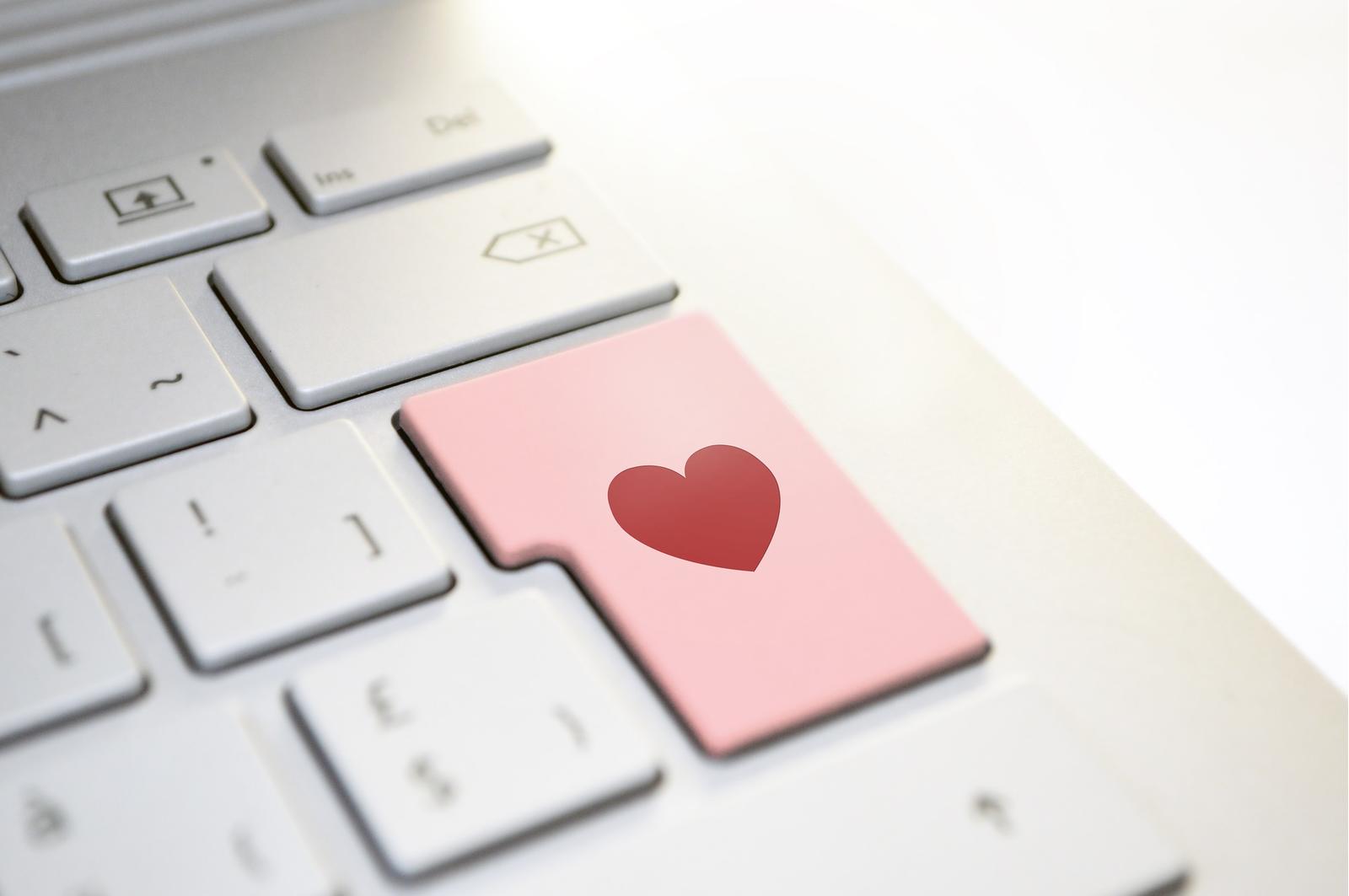 Figures from Match Group, the online dating giant who own popular apps Tinder, OKCupid, Match and Hinge, show an 11% overall increase in first-time subscriptions to 10.1 million over the second 2020 quarter. The company, who control 60% of the dating app market, are cashing in on the unanticipated demand for online dating, having enjoyed a 12% increase in total revenue across the quarter.

This surge in people turning to online dating seems paradoxical given the presumed end goal of chatting to a potential suitor on a dating app is an in-person meeting, whether that be drinks, dinner or sex – or all three, if you’re feeling bold. This means either scores of singletons have been breaking lockdown rules, or they are using online dating without the intention of meeting up with the people they are talking to. 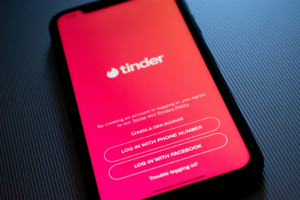 Online dating users have been accused of encouraging people to violate social distancing rules to go on a date or have sex and it has been suggested that the apps and sites themselves should be held accountable for this. Match Group did not respond to inquiries about how they are tackling this issue. It is not clear how widespread the problem is, but it seems likely these users are in a minority.

Dating apps and sites have sought to adapt to the new circumstances by launching pandemic-friendly features. Hinge, and later Tinder, both launched video-chatting. Eharmony, which is not owned by Match Group, was the first to try this out, and has seen a dramatic 85% increase in app registrations. Plenty of Fish also introduced live streaming. Yet it seems these added features were a response to increased demand, rather than the other way around. Increases in subscriptions and revenues began over April and May, long before apps like Tinder cottoned on and realised they could capitalise on the pandemic.

Perhaps the explanation for the rising numbers of people turning to online dating in the midst of a global pandemic is simpler than we think: boredom and loneliness. 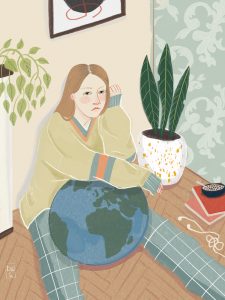 ‘Stay home for the world’ – illustration released by the United Nations

According to a survey of UK adults conducted by the Mental Health Foundation charity, one in four (24%) said they had feelings of loneliness in April. When the same question was asked shortly before lockdown, just one in ten people (10%) said they had these feelings.

Swiping through potential matches on Tinder is possibly not the best remedy for boredom and loneliness, but it is an easy, convenient distraction, and – just like getting likes on Instagram – has been shown to boost feelings of validation and self-worth, if only temporarily. It is all too easy to hide behind a screen and people find the confidence to say things in a virtual conversation which they might not in real life.

At a time when business has been down in most sectors, Match Group were probably pleasantly surprised to see an increase in subscriptions and revenue – but does this data also represent a worrying trend towards a preference for the ease and comfort of virtual conversations over real ones?

What Is Public Policy and Why Do We Need It?