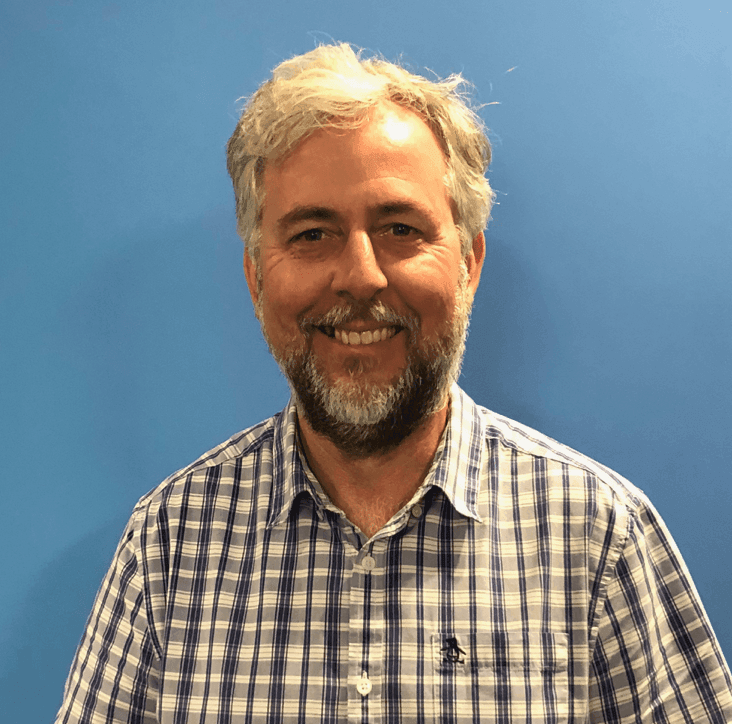 Perkbox, Europe’s fastest growing employee engagement platform today announces a strategic expansion of its technology capability. As the company is set to scale both in the UK and internationally and launch a range of new products, it has appointed Paul Schulz, ex-Head of Mobile Technology at Yahoo! as its Chief Technology
Officer (CTO) and doubled the size of its tech team.

According to Saurav Chopra, Chief Executive Officer and Cofounder of Perkbox, Paul will be
will be responsible for the platform architecture, technology strategy and global engineering
roadmaps as Perkbox scales globally with the aim to serve 10 million employees by 2020.
Paul will also complete Perkbox’s transformation into a mobile-first platform delivering
amazing user experiences for employees and HR teams.

“Paul and I first worked together 13 years ago at Yahoo! where Paul led the mobile
engineering platform globally building some of the most engaging mobile products touching
hundreds of millions of users worldwide.” Chopra explains. “He emerged as the obvious
choice given his track record and our focus on building mobile first solutions that engage
tens of millions of employees worldwide,” he adds.

Schulz has over 27 years of experience in the tech industry, 17 of which have been as a
CTO. He has worked for companies such as Nokia, Yahoo! and also created an industry-
leading Open Source video advertising product called Open Video Ads, acquired by
JWPlayer. Most recently, he has been operating as CTO for very early stage tech
companies in London.

Over the last three months, Perkbox has also seen the size of its tech and engineering team
expand from 32 to 65 employees, which the company will leverage to accelerate the rate of
new product introductions.

Paul Schulz, CTO of Perkbox says: “When Saurav first discussed Perkbox with me, I was
impressed by how quickly it had scaled in the UK and how it had democratised
employee engagement. I am confident that with the right technology infrastructure it has
the potential to become the market leader globally. It’s a privilege to be part of this
journey joining a highly talented and experienced team to bring new energy and
accelerate its growth.