Nine industries that are regulated—and why it matters 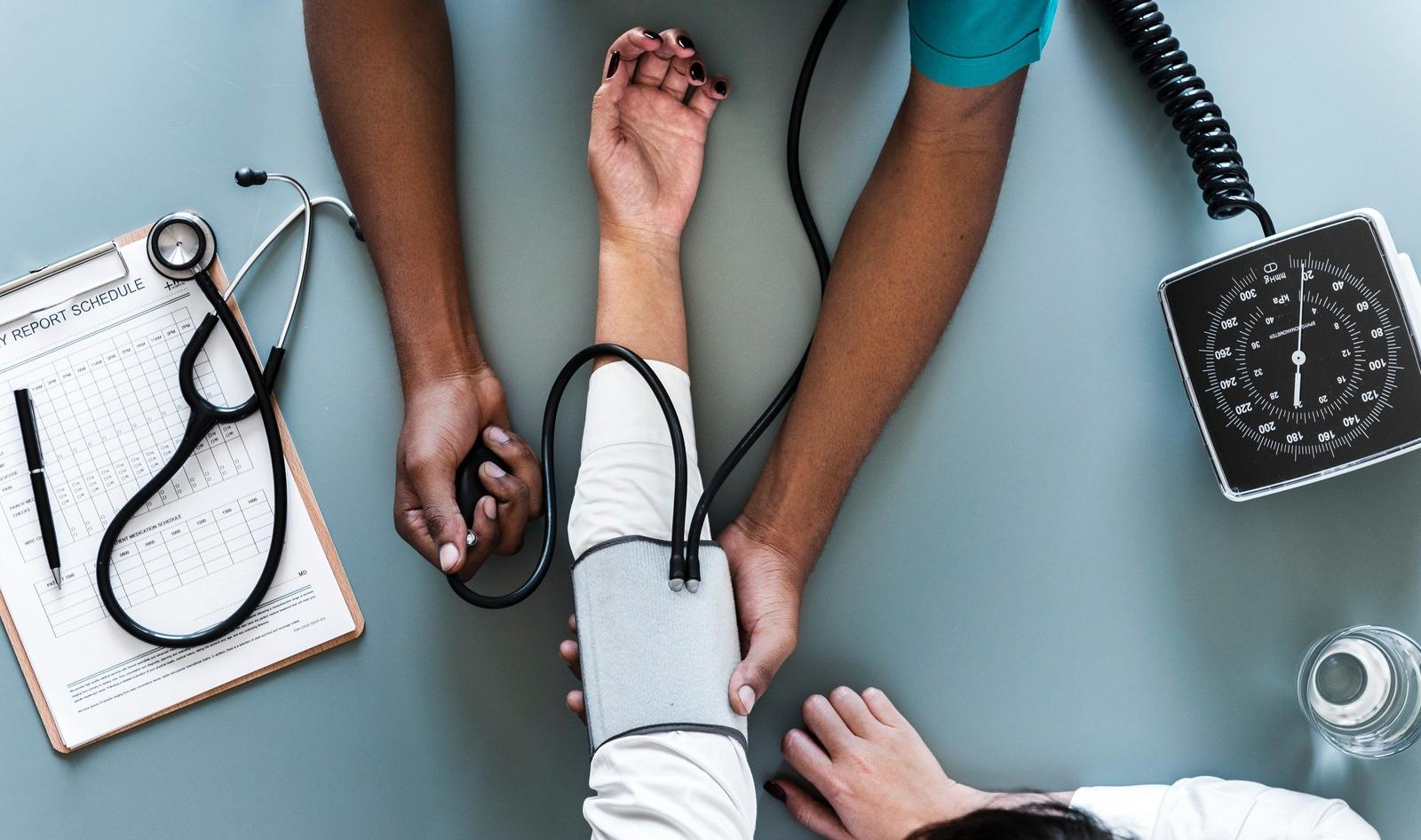 The word regulation often conjures up images of red tape, unreasonable rules and confusing paperwork – but it’s thanks to regulators that we have clean water, poison-free food and qualified doctors. Today we’ll explore a few of the industries that are regulated, and how these measures affect you.

The UK Gambling Commission (UKGC) was formed “to keep crime out of gambling, to ensure that gambling is conducted fairly and openly, and to protect children and vulnerable people”. Its reach includes casinos, arcades, bookmakers, remote gambling and the National Lottery.

As you would expect, much of the Commission’s work covers problem and underage gambling – but it also investigates money laundering, illegal activity and betting-related corruption. All casinos in the UK need to be approved by the UKGC.

All casinos in the UK need to be approved by the UKGC.

All homeowner mortgages are covered by the Financial Conduct Authority (FCA), which prevents unfair and illegal practices. Lenders are also regulated by the Prudential Regulation Authority (PRA), which ensures that companies are actually able to lend as much as they claim.

Buy-to-let mortgages have only in recent years been regulated. In September 2017, the PRA introduced rules that require lenders to look at landlords’ portfolios in more depth if they already have four or more commercial mortgages. This measure has helped to reduce the number of homes being snapped up by businesses, giving first-time buyers a better chance of getting a foot on the ladder.

Personal finance is another sensitive subject in the United Kingdom, particularly payday loans. These quickfire injections of cash can prove useful to those who can’t wait until their next pay cheque clears (hence the name). However, they’ve been largely bashed due to the vastly inflated interest rates attached to them – landing payday lenders in hot water with several bodies.

Payday loans also fall under the wing of the FCA, alongside property finance, and they haven’t been afraid to take action. In 2014, for instance, the FCA found that high-cost lender Wonga had sold loans irresponsibly and ordered £350 million in consumer debts to be written off. The lender went into administration last year.

Ofcom guarantees that the postal service runs six days a week and charges the same everywhere for a stamp. The ombudsman has also introduced rules that make phone charges clearer and has recently turned its attention to internet speed and coverage.

The Advertising Standards Agency oversees advertising in print, online and on air. While it’s independent of the government and cannot interpret or enforce the law, it’s the undisputed watchdog of the industry.

If an advert is misleading, offensive or cannot back up its claims, the advertiser might be required to pull the campaign or have future adverts approved first. Repeat offenders might be passed on to Ofcom or the Office of Fair Trading.

Health and social care workers are thoroughly regulated through specialised councils and overseen by the Professional Standards Authority.

These smaller regulators include the General Medical Council and the Nursing and Midwifery Council; all nine keep registers of professionals and investigate complaints, striking members off if they are unfit to practise.

Medicines are overseen by the Medicines and Healthcare Products Regulatory Agency, while the Care Quality Commission focuses on the patient experience.

Ofsted – The Office for Standards in Education, Children’s Services and Skills – regulates all aspects of English childcare, including adoption, foster care and education. Inspections look at factors such as welfare, quality of teaching, development and behaviour. Their reports are used to improve work and make recommendations to Parliament.

The Food Safety Act ensures that food and dietary supplements are safe to consume, meet quality standards and are labelled, advertised and presented in a way that is not misleading.

For example, it’s illegal to claim that food can treat, prevent or cure illness, and supplements cannot be sold as a replacement for a balanced diet.

The Food Standards Agency oversees the majority of food safety and also handles hygiene ratings for all food premises. Nutritional labelling is looked at by the Department of Health, while the Department for Environment, Food and Rural Affairs regulates agriculture and production.

The British groceries industry is worth a whopping £200 billion a year, and this has led to concerns about competition with smaller companies, misleading pricing practices and poor treatment down the supply chain.

While there isn’t one singular regulatory body for supermarkets, the Office of Fair Trading, Competition Commission and Competitions and Markets Authority all take an interest.

The Competitions and Markets Authority is currently investigating the proposed merger between Sainsbury’s and Asda – if it goes through, the two grocers will make up 31% of the market, usurping longtime leaders Tesco. It’s likely that the regulator will push against job losses and unfair pricing.