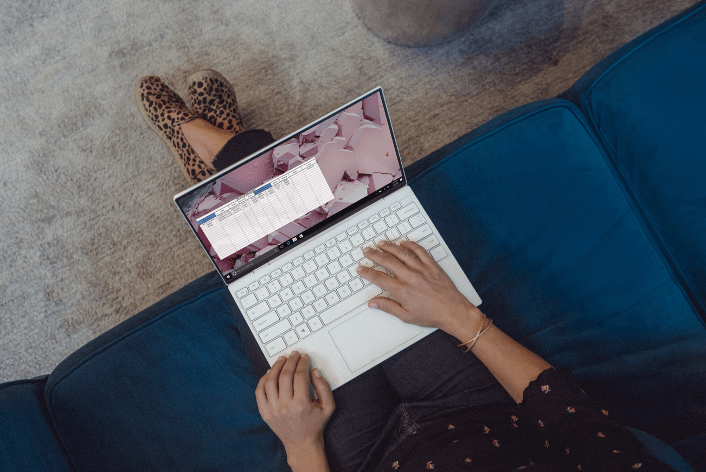 The pandemic has accelerated the pre-existing trend towards remote working, after Boris Johnson told the nation to ‘work from home if you can’. By April, half of UK employees were working from home at least sometimes, according to the Office of National Statistics. These homeworkers include 70% of professionals, and 57% of those who work in London.

In 2019, only 27% of workers said they had worked from home at some point, and a mere 5% said they worked mainly from home. 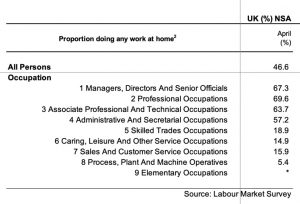 This new way of working has become more widespread because it is a necessity under the current circumstances, but businesses are discovering it is actually more cost-effective, tends to make their workers happier and facilitates equality. Firms including Fujitsu and Twitter have already announced plans to make remote work a permanent option, even after the pandemic is over.

Numerous studies – many of them carried out before Covid-19 hit – have shown that remote working increases productivity among workers.  For example, Trip.com, the largest online travel agency in China, experimented with remote-working over a period of nine months in 2013 and found that staff became 13% more productive by working from home four days a week.

Of that increased output, around 4% of it came from workers being able to fit in more tasks per minute due to fewer distractions. The remaining 9% was attributed to workers actually working more minutes per shift, because commutes were eliminated entirely, lunch breaks were shorter and fewer workers took sick days.

It’s a win-win for employers, who also save money on office space and travel expenses for meetings. Although remote-working brings additional costs due to the need for quality technology, nearly six out of ten employers identify cost savings as a significant benefit.

Working solely behind screens, communicating via instant messages and the use of focused, web-based meetings reduces the potential for bias and discrimination. Personalities are equalised; the loudest, most assertive (most annoying?) extraverts aren’t the only ones who are heard. 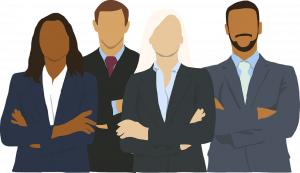 Moreover, it ensures that people are judged by what they do versus what they look like and if companies choose to adopt a policy of hiring sight unseen, there is virtually no room for discrimination in the recruitment process. 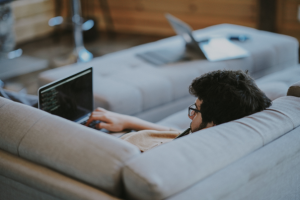 Being able to work from the sofa in your pyjamas is surely a factor, as well as not having to stew on the tube or sit in traffic for half an hour. Working from home also enables more flexibility because employees can be more independent and self-directed. It also reduces work-family conflict – evidently without impinging on productivity.

With such obvious advantages to both employers and employees, will remote-working evolve into the new normal?