REVEALED: How you hold your phone can say A LOT about you 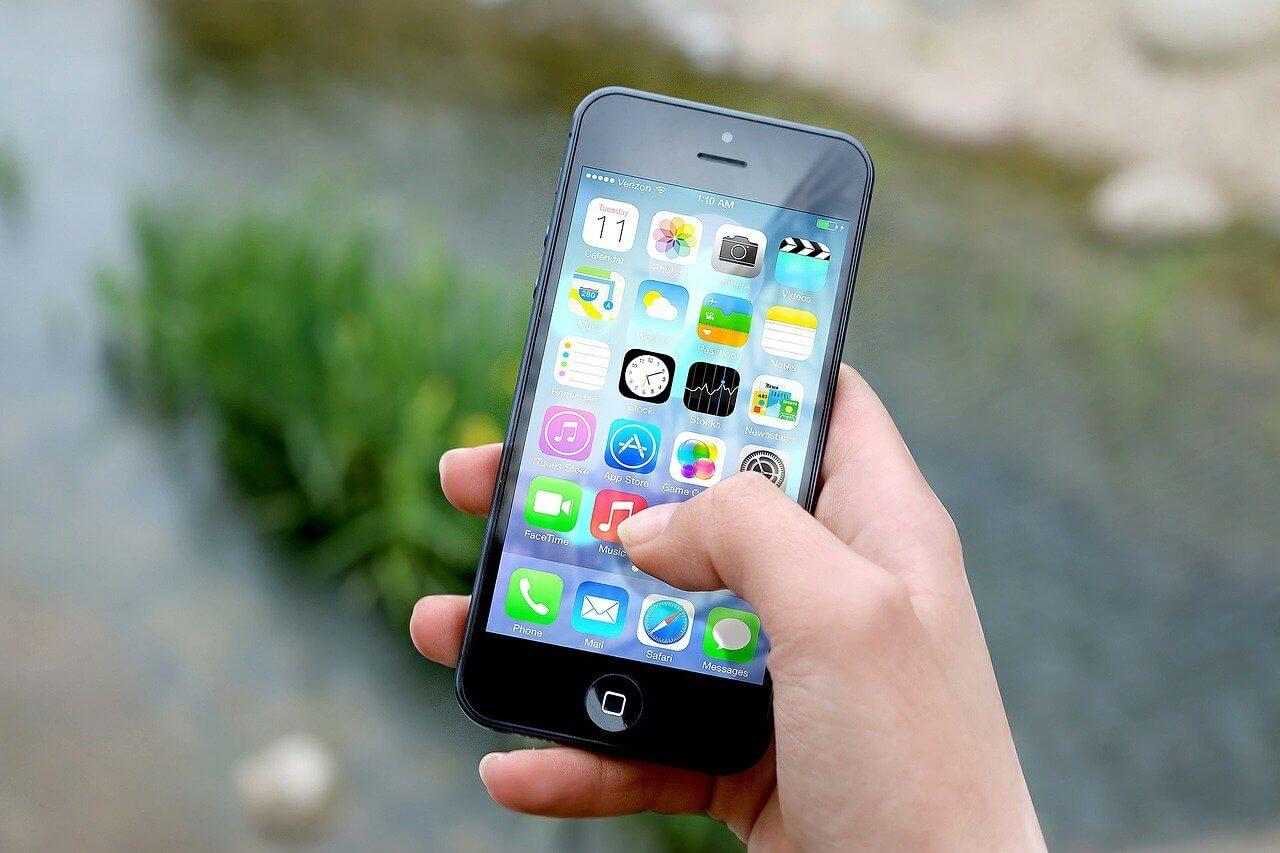 New research from leading mobile resellers Buymobiles has light-heartedly revealed the way people hold their mobile phones can reveal much about your personality.

The research, which uses insight from body language expert Hillie Marshall shows that with every type of texter comes a different personality trait, with horizontal phone holders being most likely to seek attention from others.

The tongue-in-cheek study also found that the older generation is in fact more likely to text with their index finger and that those who text with two thumbs have no time for nonsense.

Here are the different personality traits of each texter based on how they hold their phone:

Holding your phone with both hands and texting with both thumbs 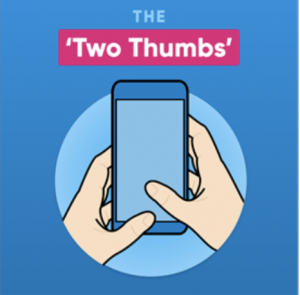 People who text with two thumbs indicate that they have no time to waste, are likely to work in a highly demanding and competitive sector and have the capacity to process many thoughts at once, according to Hillie. This type of texter also demonstrates an element of adaptability and assertiveness and is likely to have high levels of energy.

Holding your phone with both hands and using one thumb

Those who hold their phone with both hands and use one thumb to text are likely to be cautious, disciplined, initiative and methodical in their approach to life. Their attention to detail is also second to none and are likely to be down to earth, astute and reliable. Others will often ask them for help as they are good judges of character, good listeners and always look below the surface to offer practical advice.

Those who hold their phone with just one hand tend to be much more confident, easy-going and light-hearted people. They are risk-takers that more often than not, reap the rewards. At the same time, they are energetic and occasionally a little reckless but fun to be around. However, a tendency to rush into things without much attention to detail can sometimes land them in trouble.

This way of holding a phone is commonly used by older generations whose thumbs aren’t so nimble anymore. Often they have gained wisdom through maturity and do not rush or act in haste. Smart, intuitive and kind but never a pushover. This text type also indicates an active, creative person with thick skin, brushing off other peoples put-downs with ease.

Horizontal holders hope to impress others with their inane conversations, speaking loudly so those around them can hear every word. They tend to move around the same spot in doorways or on trains/ busses hoping others will interact and tend to have an overinflated sense of self-importance.

With screen time for the average smartphone increasing by a huge 76% due to the global pandemic, video calls have become a part of day to day life, as recent figures reveal that 56% of Brits use them at least once a week. More and more people are using video chats to stay in touch and have face to face contact with their friends and families, becoming a daily necessity for all.

People who prefer to send voice notes rather than text out a full message are likely to be single or a very busy person with a big social conscience. Those who send voice notes are more often than not younger people who don’t have time to speak on the phone so leave voice notes as a way of keeping in touch.

Speech to text is a little different to voice noting. The user speaks into their phone and their phone converts this speech to a text to send. People who use their phone for speech-to-text are likely to be busy and always on the move with little time to sit down and share their thoughts in a traditional text message. They use their travel time wisely, speaking notes into their phones which can easily be sent as a message or email once they arrive at their destination.

Jess Canning, Mobile expert at Buy Mobiles commented on the research, saying: “This has been a fascinating project to be involved with and the verdicts from Hillie make for very interesting reading.

“Before we started, we had no idea just how much the way a person holds their phone could reveal their personality.

“With people using their phones more and more on a daily basis, this research has provided some great insights into the psychology behind an everyday occurrence.

It’s also interesting to see how phone usage has changed depending on generations & the speed of daily lives.

Screen sizes have been generally getting bigger over the last 10 years, so it’s interesting to see how people have changed the way they type to accommodate this.

“We’d like to thank Hillie for providing her expertise in this area, and next time you are with friends, co-workers & family, make sure you have a glance at how they are using their phone!

Visit the Buy Mobiles website for more information and handset deals including the iPhone 12 and Samsung Galaxy S21.

The Start of a Special Tech Relationship