Rex Ekaireb – A Journey Through Business and Charity 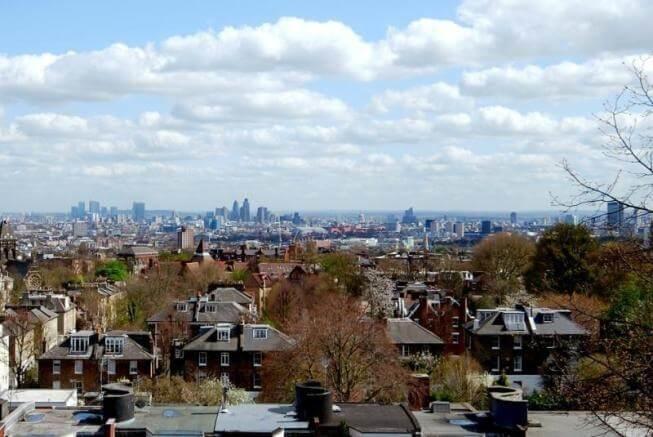 Rex Ekaireb, from London started his journey in business and finance in the 1970s when he qualified as a chartered accountant and began plying his trade in the UK. ambitious in all he has done, Rex used his time practising as an accountant and working in the UK financial sector to learn what makes the economy tick and what gets businesses going in the long term.

After barely a decade, and by 1982, Ekaireb started out a business in Hatton Garden with his brothers in-law. They saw a great opportunity to start a jewellery business at a time when it was thriving both globally and in London. Being known to this day as London’s ‘Diamond District,’ Hatton Garden was the natural home for their jewellery outfit. Using the swathes of experience he built up over the course of his time working as an accountant, Rex Ekaireb was able to, with his brothers in-law, get noticed by a large, publicly listed company.

They wisely then started investing in the purchasing of other jewellery businesses in the area, who were in effect, an already captive audience. It was also an ingenious, yet effective way in which to grow the business.

By 1989-90, Ekaireb gained all of the governance necessary and left the public company. He continued his journey in jewellery and soon became one of the largest suppliers of wedding rings to the UK retail giant, Argos. By the early 1990s, Rex Ekaireb was focused on helping his family build up and further grow their jewellery business. Rex acted in his capacity as adviser to the business to help it grow massively and consistently over the years of his involvement. 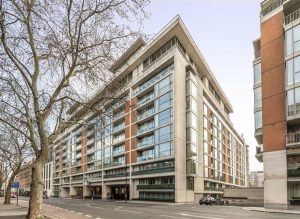 The profits from the family jewellery business were overwhelmingly invested into the UK property market’s buy-to-let sector. In 2005, Ekaireb managed to purchase the freehold of his old Hatton Garden jewellery business. Rex continued this pattern of growth of investing in the purchase of freeholds and buy-to-let properties throughout London including properties in Kensington and further afield across the Capital and by 2006, he had left the jewellery industry to focus his efforts on the property business and sector. 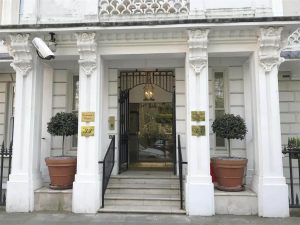 Since leaving business altogether for some years, Rex has turned his attention to the charity sector and an altogether higher cause. With a strong sense of community and responsibility, helping those that need it the most is always at the forefront of his mind. So much so is this the case that Rex has found himself travelling across Europe, helping political prisoners, as part of his ongoing works with the United Nations (UN). It is his firm belief that children without a parent or without both parents struggle to thrive and are disadvantaged from the get go.

Hence, he works tirelessly to help children and the younger generations wherever he can. This has led him in recent times to working with the British Red Cross and Great Ormond Street Hospital, London’s globally-renowned children’s hospital, to whom he delivered hundreds of soft toys at a time they so desperately needed them.

Continuing his charity work to this day, and having made the transition from business to helping others, Rex Ekaireb looks to continue helping those that need his help the most for years to come.