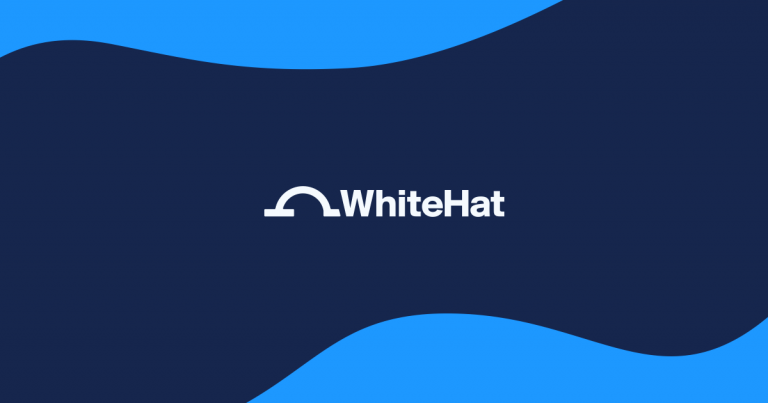 Sophie Adelman and Euan Blair founded WhiteHat in 2016 with the mission of democratising career access for young people in the UK. The company offers an alternative to university by recruiting and training young people as apprentices. Research shows that 800,000 young people aged 16-24 in the UK are not in any form of employment, education or training. The founders were motivated to change these figures and combat the detrimental effects this can have on young people. WhiteHat also aims to change the image of a typical apprentice who at present is older than 24 and already in employment.

The founders state: “We believe apprenticeships should be prioritised as a way of empowering young people to build great careers, without first having to pursue three years of university education and absorb increasing levels of debt”.

WhiteHat matches young non-graduates with apprenticeship opportunities at some of the UK’s biggest companies, including Facebook, Google, Warner Music and BP. They use a combination of 1:1 coaching and technology to deliver apprenticeships that aim to rival the learning experience of university. WhiteHat has a three-part approach consisting of a digital marketplace, coaching and educational resources. The WhiteHat online platform matches candidates’ profiles with potential apprenticeship schemes. Users can also access a community similar to a university alumni network for recruitment opportunities. The talent accelerator hopes to create a diverse group of future leaders.

WhiteHat acheived considerable success in 2019, doubling the number of apprentices on its schemes to one thousand and receiving tens of thousands more applications. In July 2019, The startup successfully raised £12 million in a Series A funding round led by Index Ventures. This growth was partially fuelled by the Government’s apprenticeship levy introduced in 2017, which funds apprenticeship training. The company states: “The introduction of the Levy has given a once in a generation chance for us to build an alternative pathway to an amazing career and ensure that a broad range of employers, where young people truly want to work, are engaging with this agenda”.

To keep up with their growth, WhiteHat has doubled its staff to one hundred and ten people and is continually upsizing office space. The company aims to take on ten thousand more apprentices by 2023. Adelman says that this will make WhiteHat “look like a university in terms of size and scale”. 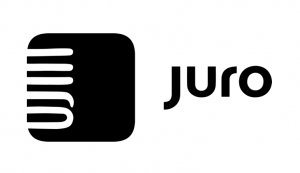