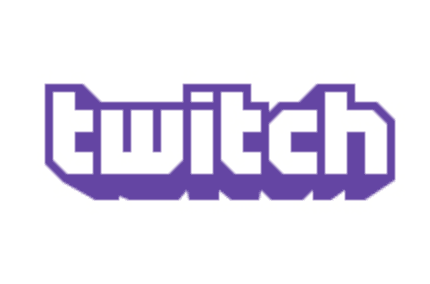 Live streaming website ’Twitch’ has banned individuals who have continued filming whilst driving their cars.

Twitch has become popularised as a platform for gamers to display their talents and it has allowed individuals to broadcast their play sessions in real time. The website has also allowed vloggers to prosper and the website has a ‘Just Chatting’ category for influencers and personalities to present talks online,

Many of these influencers have collected an impressive number of followers, with some vloggers amassing millions of dedicated subscribers. For those vloggers  who decided to vlog their entire days, even whilst driving, Twitch has retaliated by banning those who dare risk themselves or those around them.

Streaming sisters Bri and Katie Teresi had their joint channel temporarily suspended after they kept their live stream going whilst driving. Mitch Jones, a popular vlogger with over 400 000 vloggers apologised after he was banned for a week after vlogging behind the wheel.

Jones tweeted, “As many of you can see I’ve been banned from Twitch for a week for looking at my phone while driving I completely agree I’m putting myself and others in danger and I need to be more responsible. Thanks.”

More generally, Twitch has been tightening up its rules and regulations. One of Twitch’s most popular stars, Guy Beahm, known as Dr Disrespect on Twitch lost access to 3.5 million followers for two weeks after filming in a private space. The Twitch star uploaded a video of him in the toilet at a gaming conference. Beahm has apologised for the video and stated he was “unaware of the legalities surrounding it”.