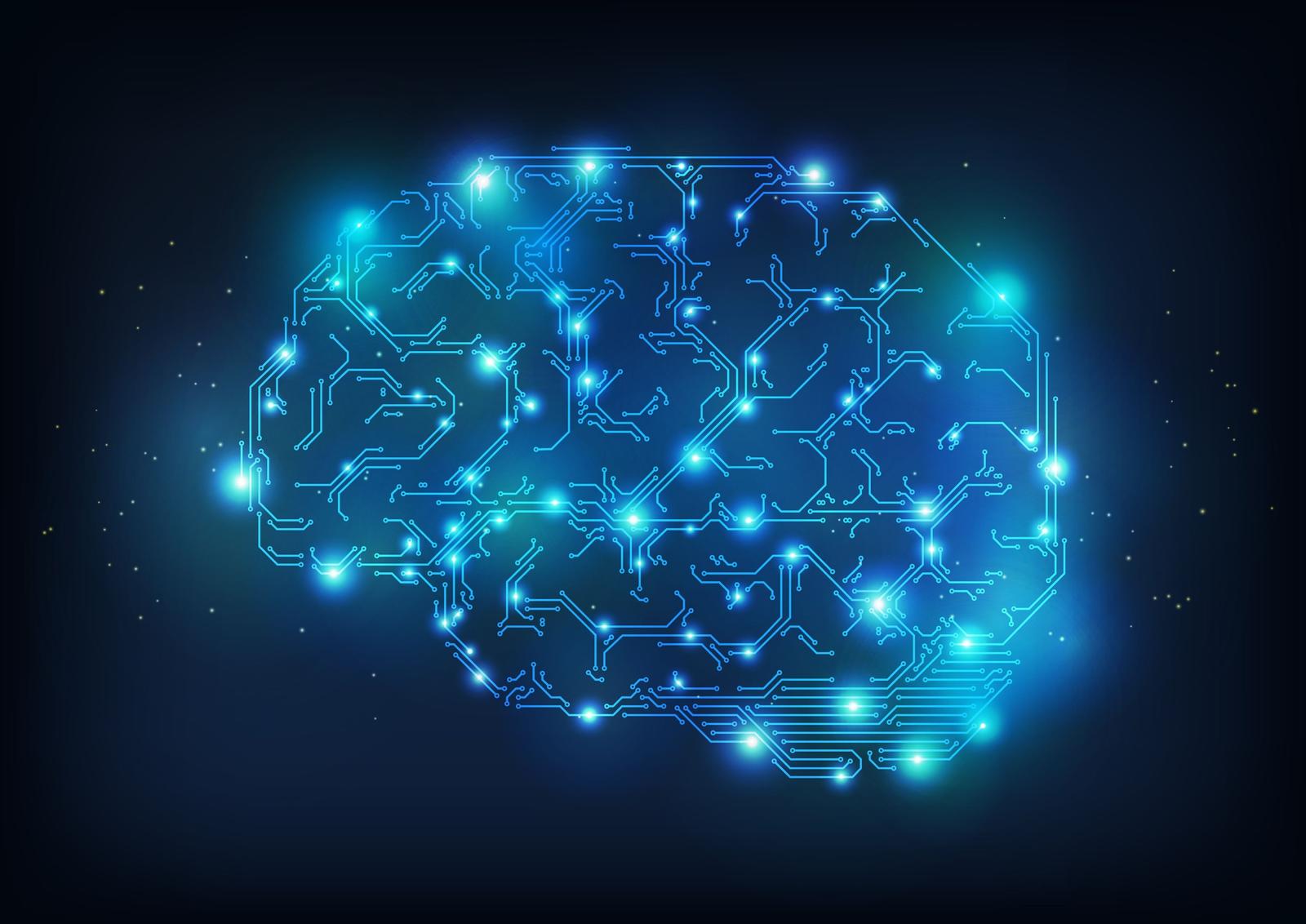 The use of a brain training app boosted measures of efficiency among tech workers, according to independent researchers from the Platypus Institute, who presented their findings at the 41st Annual Engineering in Medicine and Biology Conference in Berlin. The brain training app was BrainHQ, which is available to the public from Posit Science as iOS, Android, and web apps.

The researchers recruited 22 technology workers at Fujitsu Labs America to participate in the study. All were measured before and after training on a battery of eight standard assessments (from the Dana Standard assessment battery) to generate a composite index of cognitive efficiency. Participants also underwent electroencephalographic (EEG) recording of brain activity before and after training (resulting in EEG-derived images), and they filled out self-report surveys of their experiences at work. Twenty-one participants completed the study.

Participants were asked to complete 20 half-hour sessions (a total of 10 hours) of BrainHQ training over the course of six weeks; however, some participants did much more training, and some did less.

Researchers found an overall improvement in cognitive efficiency – measuring the speed and accuracy of cognitive performance – of about 8 percent from the training. And, the data indicated that more training was better – with the Short Group improving by 5 percent and the Long Group by 12 percent.

EEG recording showed the brain increasing in efficient operations in a manner that was parallel to what was seen in the neuropsychological testing.

The researchers indicated that qualitative self-reports from participants further confirmed the findings, sharing a quote from a participant who said, “Since I started brain training, I’ve noticed a change in my focus and memory. I recall more details in my work and can sustain a high level of focus for longer.”

“This is an important study of the use of our training in the workplace to boost efficiency,” said Dr. Henry Mahncke, CEO of Posit Science. “As industry looks for ways to increase productivity – especially in the service sector – they often face diminishing returns from further investment in automation. Yet, this study indicates a relatively modest investment in training workers – to have faster and more accurate brains – could have a huge payoff.”

This is the second study published this year on the impact of BrainHQ in the workplace. In April, a study showed that such training could significantly reduce error rates in powerline workers, where a mistake can be fatal. When researchers looked at reportable incidents over a four-year period after training, those who trained a small amount (just 12 hours at the beginning of the period) were about nine times less likely to make a reportable error than the untrained control group.

“There are more than 150 peer-reviewed journal articles on the benefits of BrainHQ,” Dr. Mahncke noted. “At first, most of those were in healthy ageing. Then, many published in different clinical populations with cognitive issues. Then, elite athletes and teams really opened our eyes to what BrainHQ can do for even top performers. These new studies show how having a faster and more accurate brain can make a big difference in things that really matter in the workplace.”