How The Tories Are Using PPC As The Election Hots Up 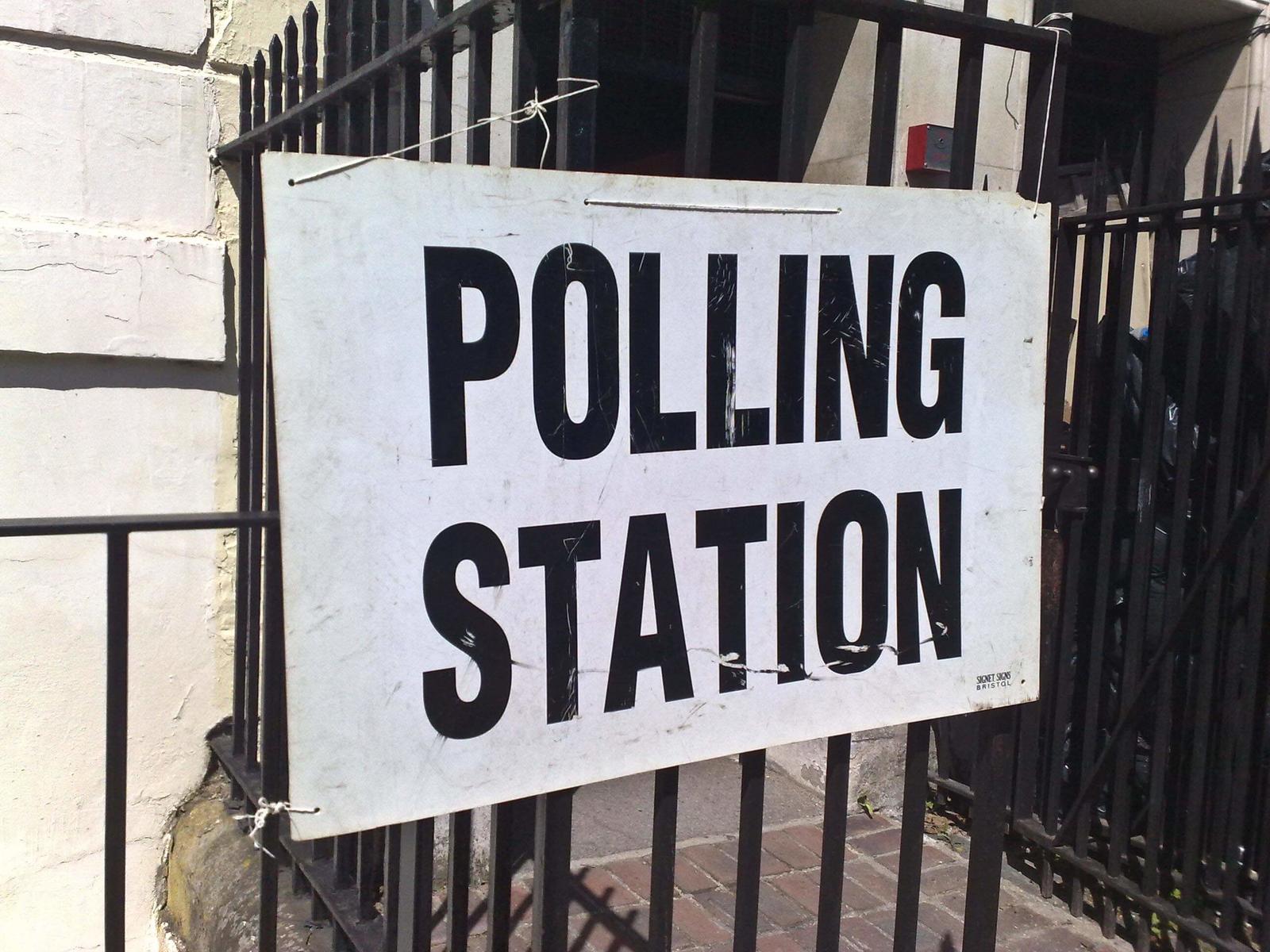 Data released by Competitive Intelligence for search platform Adthena has revealed the paid search bidding patterns of the two major UK political parties.
As the election contest reaches its conclusion, both major parties have been increasing spending with the aim of influencing voters.
The Conservative Party has been the biggest spender so far, making up 30% of ad spend on election related search terms. 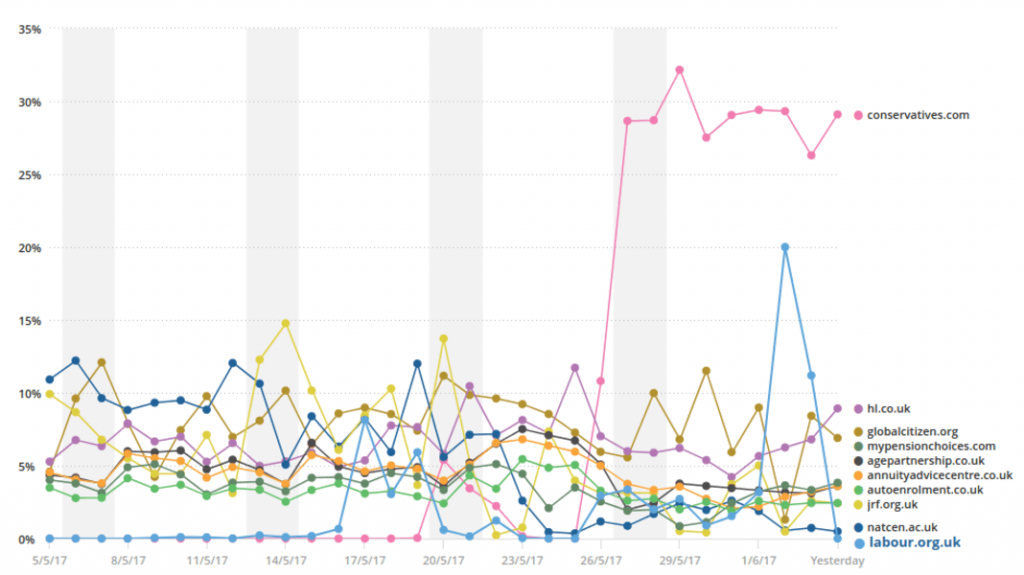 Spending by the Conservative Party has rapidly risen since 26th May, following a week which saw heavy criticism over the parties pensions policies. However, Adthena data has revealed that the cost per individual click harnessed by the political parties has continually been at a similar level, averaging at around £1.50.
Interestingly, since the 26th, the focus of The Conservative Party’s search ads has been brexit, whereas Jeremy Corbyn’s Labour have pushed on the government’s so-called Dementia Tax.
Both major parties have adopted differing strategies with the Labour Party targeting the Conservatives pensions U-Turn and manifesto, and the Conservatives have been focusing on Jeremy Corbyn’s perceived lack of negotiating skills to handle Brexit.
The top Conservative Party Ad (below) appears on over 59 Brexit related search terms; it has received over 100,000 impressions over the last two weeks according to Adthena data.

The Labour Party has continually altered its strategy over recent weeks looking to take advantage of multiple trends, including search terms related to the Liberal Democrat and Conservative Party manifestos and so-called Dementia Tax.

“The Labour Party’s wide strategy has had varied success for them” commented Ian O’Rourke, CEO of Adthena. “They have not seen the same number of impressions as those of The Conservative Party, who have been focusing on a much smaller number of issues. When we do a head-to-head comparison (see below), the Labour party is operating in a much larger search area than its rival. However, the Conservative Party has continued to see a higher share of clicks and impressions on the limited number of search terms it is targeting. 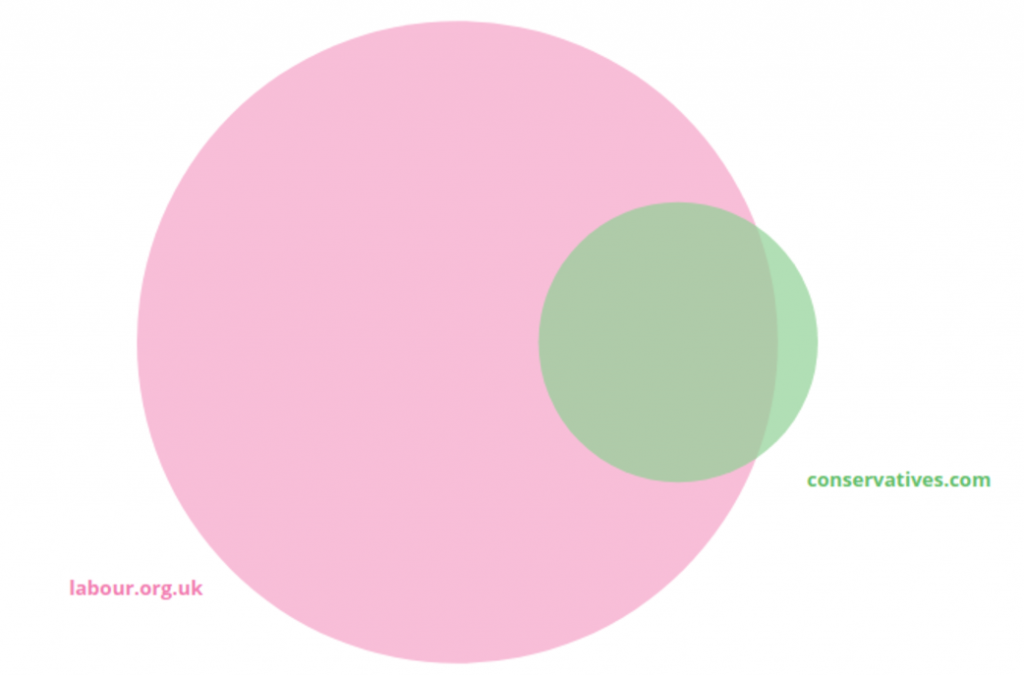 Fig 4: Head to head comparison of Conservative and Labour Party Search environments (SOURCE: Adthena)
“What this shows is that the Labour Party could potentially get more success on specific terms by adopting a more focused strategy. It is bidding on 579 search terms compared to just 110 for the Conservatives, however cost per click is relatively similar for both parties at around £1.50.
“Elections mark an interesting time to examine search marketing strategies as they are a one off. What is clear is that the two parties have picked very different approaches. The Conservative Party are having slightly more success but only the result of the vote on June 8th will reveal the true winner.”