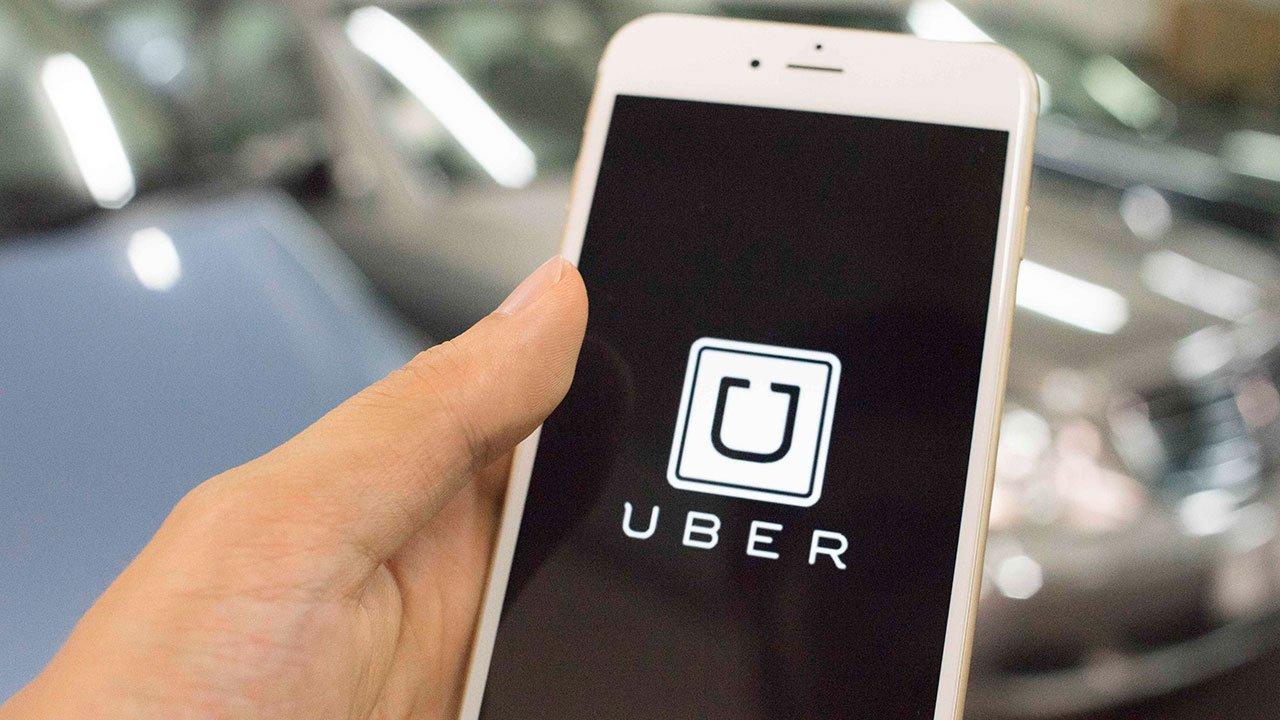 Uber is planning to make its debut on the stock market sometime this year. Uber has announced that it plans to sell shares at around $44-$55 each and the company hopes to be valued at around £70 billion. Uber is planning to sell 180 million shares, and a further 27 million by company insiders.

Uber is currently intending to sell $500 million worth of shares to PayPal. As well as PayPal other large and powerful firms are eagerly awaiting to invest. Companies such as: Google parent, Alphabet, Japan’s Softbank and the Saudi Public Investment Fund, have shown a keen interest in Uber’s shares.

The IPO values the taxi-service company under the $90 billion that Uber had initially set its hopes on. Despite this evaluation Uber still plans release its shares on the stock exchange. As well as its more traditional and well-known service as a taxi-ordering company, Uber is currently in the process of building driver-less cars and has a food delivery service known as ‘Uber Eats’.

Despite making 1.5 billion passenger journeys between January to March of 2019, Uber has made a disappointing net loss of approximately $1 billion. Other taxi ordering services are also struggling in this over-crowded and exceedingly competitive market. Taxi-ordering service Lyft has reportedly seen its prices dip by 20% below its original investing price.

Uber’s 4 million drivers have been offered ‘appreciation awards’ for their years of hard service, loyalty and dedication to the company. These ‘awards’ include a few shares in the company, or the equivalent in cash, depending on what the driver so desires.

Despite these ‘awards’ Uber drivers are planning protests in seven different US cities, and are clearly furious with Uber and this new decision. Uber drivers grievances are primarily with their wages. Drivers claim that they are currently being paid below the minimum wage of some states and their pay is hardly above the national average.