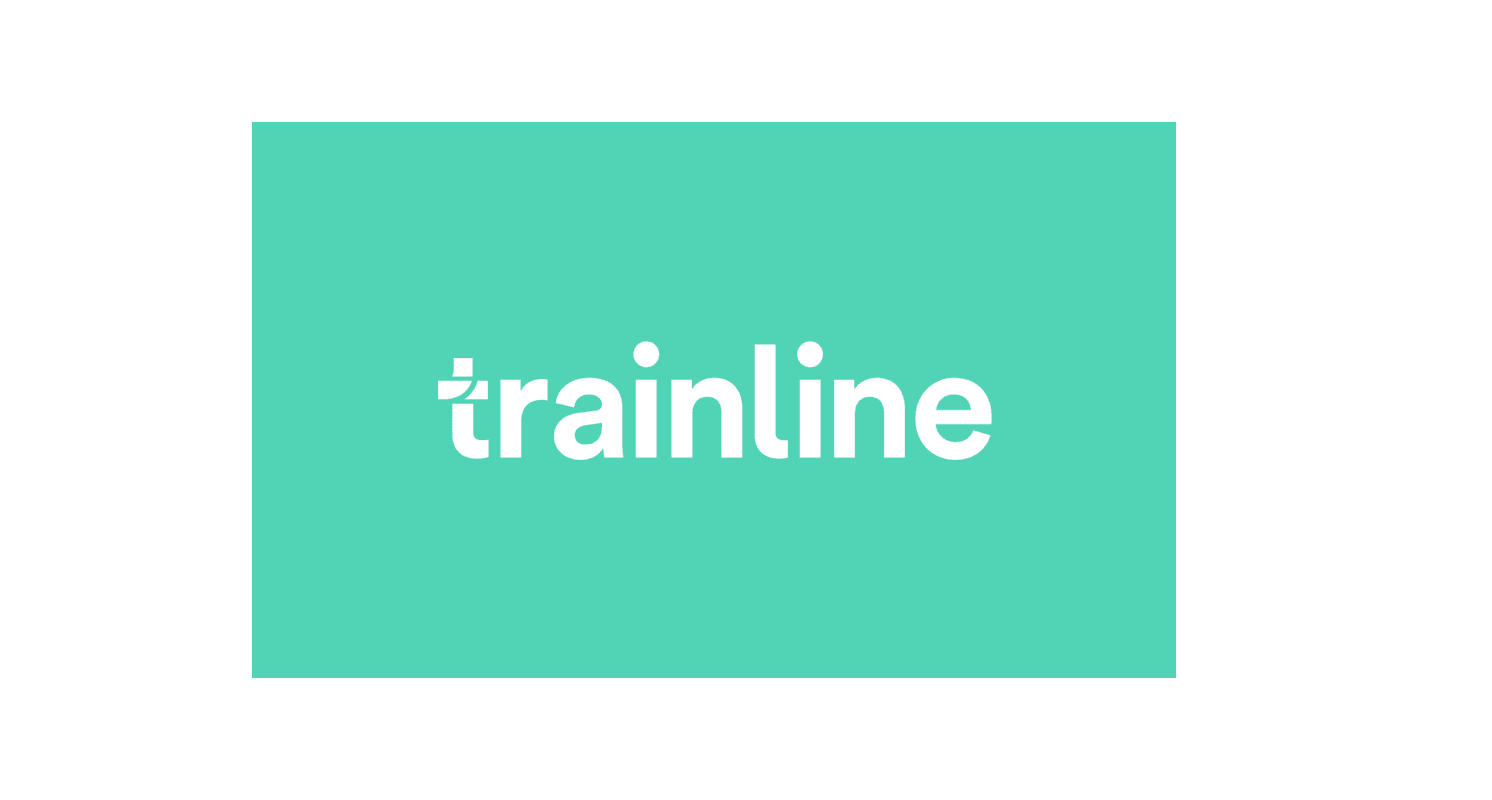 While women only currently represent 15% of the STEM workforce[ii], 60% of people working in tech believe there will be more women in their teams next year, with 19% predicting there will be “a lot more” in technical roles

It paints a positive picture for the UK tech scene, with the majority (72%) expecting their teams to grow. In fact, 18% believe their tech team will more than double in size, with those in London and the Midlands predicting this more than anywhere else.

Mark Holt, Chief Technology Officer, Trainline comments: “At Trainline we recognise the importance of having a diverse team in building a product used by a broad range of customers from over 170 countries. You can’t expect to cultivate a versatile and agile team, able to react in real-time to the ever-changing needs of customers, if you continue to hire the same kind of people, who think the same way.

The survey revealed significant movement is expected to take place within the tech sector next year, with more than two thirds (67%) of tech workers planning to move jobs. Eight out of ten (88%) people have said the brand purpose and ethics of where they choose to work next will be a key part of their decision. What’s more, the survey also revealed two in five (40%) people aged 18-24 said they intend to work for a brand which benefits the environment in their next role.

Mark Holt, Chief Technology Officer, Trainline comments: We’re committed to developing technology which makes sustainable travel choices easier and hassle-free. Protecting the environment is, rightfully, becoming higher and higher on the tech community’s agenda and UK tech professionals want to work for companies that are part of the solution.”

When asked about the work culture and focus within their tech teams, three quarters (75%) said they can see their teams adopting more agile behaviour and almost two thirds (59%) said they could see their organisation investing more in some form of Artificial Intelligence within the next year.

The Rise of the Digital Nomad: The New Way of Working in 2020