What would happen if the UK became cashless? 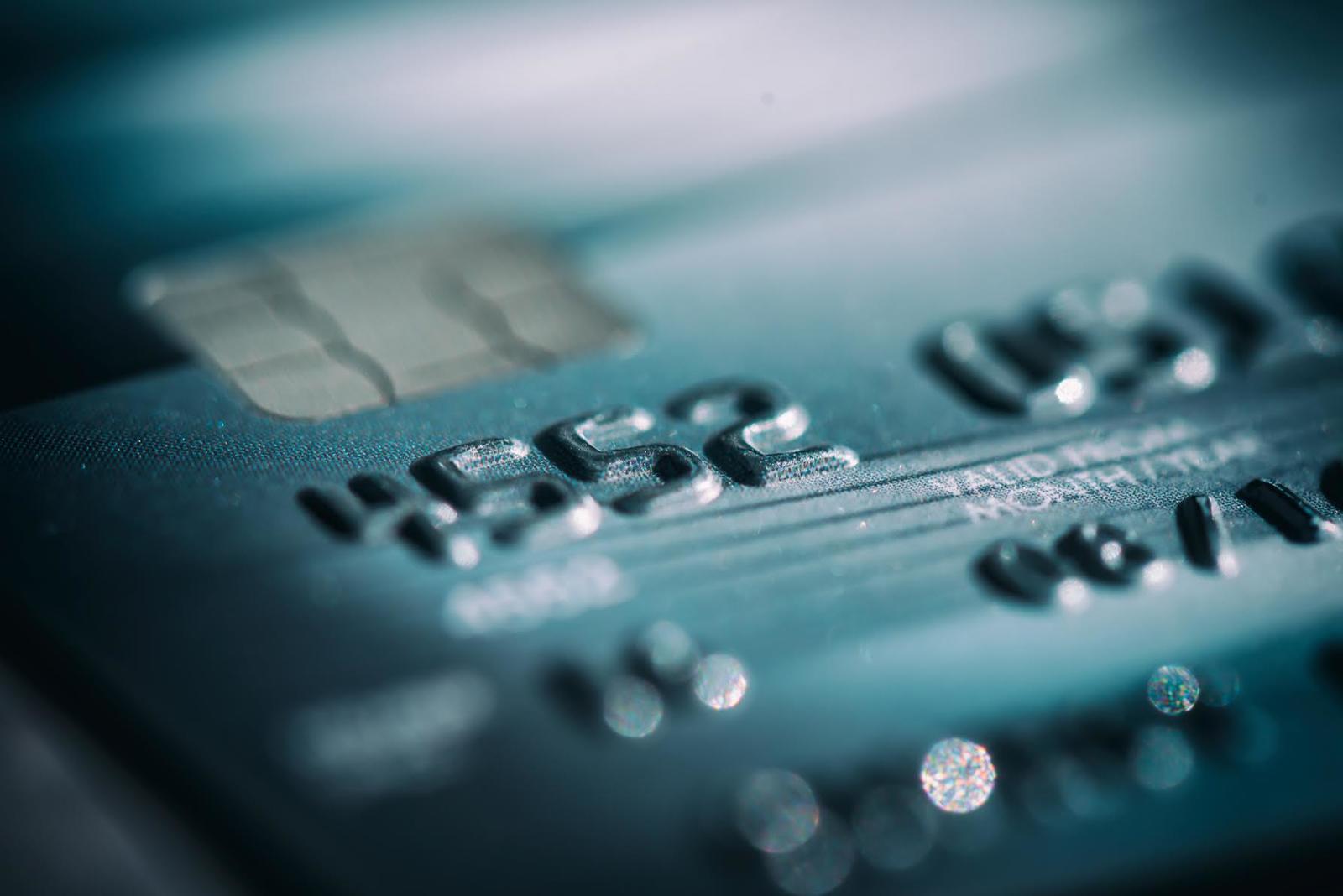 As part of their research into how people in the UK have adapted to new technologies, www.cartridgesave.co.uk have been exploring what the consequences would be if we became a cashless society. Their research has shown that 81% of people are making the switch to e-tickets for travel, 65% prefer tap-and-go services for small payments instead of cash, and 30% use digital wallets. However there are sections of society who would be adversely affected by the change to a cashless society and not everyone in the UK is quite ready for giving up cash and letting “Big Brother” into their financial lives.
When you remove the need for cash, the most vulnerable in our society will be the most disadvantaged.
·         Homeless
·         Charities

According to the Financial Inclusion Commission, almost two million adults in the UK do not have a bank account and remain unbanked [1](not having access to the services of a bank or similar financial organization). It is estimated that 49-64% of households in the UK hold some form of unsecured credit[2] (unsecured credit cards are not directly connected to property that a lender can seize if the cardholder fails to pay), so they do not have access to secure credit from financial institutions. This means that a lot of people in the UK rely on cash. There are options though to have a bank account without an address from Homeless.org but if you’re homeless, begging on the street and people don’t have spare change anymore, and how would you manage?

There are also charities which rely heavily on the collection box as a revenue stream, becoming cashless could become an issue and they would see a drop in revenue. Others affected could also be Big Issue sellers, however recently a Big Issue seller bought an iZettle[3] (a mobile card reader), which allowed his customers to pay with their cards if they don’t have cash. This could be an option for charity chuggers, so rather than relying on lose change being donated, people could use their cards instead to donate. They may see an increase in donations, as people may give more via this method than a few low value coins into a tin.

Some countries have been making strides to becoming cashless, for example, in Sweden, cash transactions only made up 2% of the value of transactions whilst in shops cash is used for just one in five transactions[4]. The main causes behind this jump into cashlessness is that retailers are legally entitled to refuse coins and notes, and banks, buses, street vendors and even churches now expect plastic or virtual payment.

When you purchase items with cash, no one is able to track your purchases unless you also use store or loyalty cards. You have a certain level of anonymity; once you become cashless, this will cease. All payments made via electronic forms such as bank or credit cards or mobile payments which can be tracked and traced. Anonymous payment methods such as Bitcoin and other cryptocurrencies are available, but they require a level of technical expertise not possessed by most.
On the positive, when looking at the black market for example, tracking all your transactions by removing cash makes it much harder for people to hide money from tax and government agencies. For those living honestly this probably won’t be an issue. However it could open a hornet’s nest on tracking all transactions. This means you might have to account for every single penny in your account and prove which of the money deposited into your bank account you shouldn’t be paying tax on, rather than relying on honesty and people disclosing.
For example, payments for selling items at car boot sales, eBay or auction site sales for one off items and even money between friends for food/drink or anything they bought you.
Cartridge Save asked: “In a cashless society would you be happy that government agencies such as the police, intelligence services and tax agencies would be able to track every transaction you made?”
They found that most people (71%) would not be happy with such intrusion, even if they had nothing to hide. 27% were comfortable with government agencies having access, whilst 2% were not sure, some stating they may be if there was regulation or safe guards in place.
With all transactions being tracked, many places and people will have access to all this data, which could be sold on the free market, making it available for anyone to use.
Speaking about their research Ian Cowley, Managing Director of Cartridge Save, said:
“I think we may still be some time away from becoming a cashless society, in the UK anyway. Although people are starting to adapt and use new technologies as they are developed, it will take a lot for people to give up cash completely. And as we talked about, there could be some people who will be disadvantaged if we did go cashless, so this would have to be addressed first.”
He added:
“There is distrust with government agencies and whether going cashless would mean these agencies could see every transaction you make. This is not because people would be doing anything illegal, but the implications around your personal data being shared without permission and security issues could be huge. “
Nadine Sandcroft, from justentrepreneurs.co.uk also spoke about the issues surrounding a cashless society:
“There are a lot of issues surrounding a cashless society, with the main factor for me being privacy. I think we have enough CCTV and online software watching our every move, to further add on the ability to not only collect and store data on our spending habits and location, but to also create individual reports.”
She added:
“There are a lot questions around the functionality of this and implications it will have on society as a whole. Let’s hope we can remain in the cash zone for many years to come. There are some things we can simply just leave alone”
[1] https://www.buddyloans.com/news/banking/nearly-two-million-adults-in-the-uk-do-not-have-a-bank-account-11134/
[2] https://www.financialinclusioncommission.org.uk/facts
[3] https://www.telegraph.co.uk/finance/personalfinance/money-saving-tips/10483227/No-cash-London-Big-Issue-seller-accepts-card-payments.html
[4] https://www.riksbank.se/Documents/Rapporter/POV/2015/2015_3/rap_pov_artikel_2_151120_eng.pdf