Will E-Scooters Make Their way onto Our Streets? 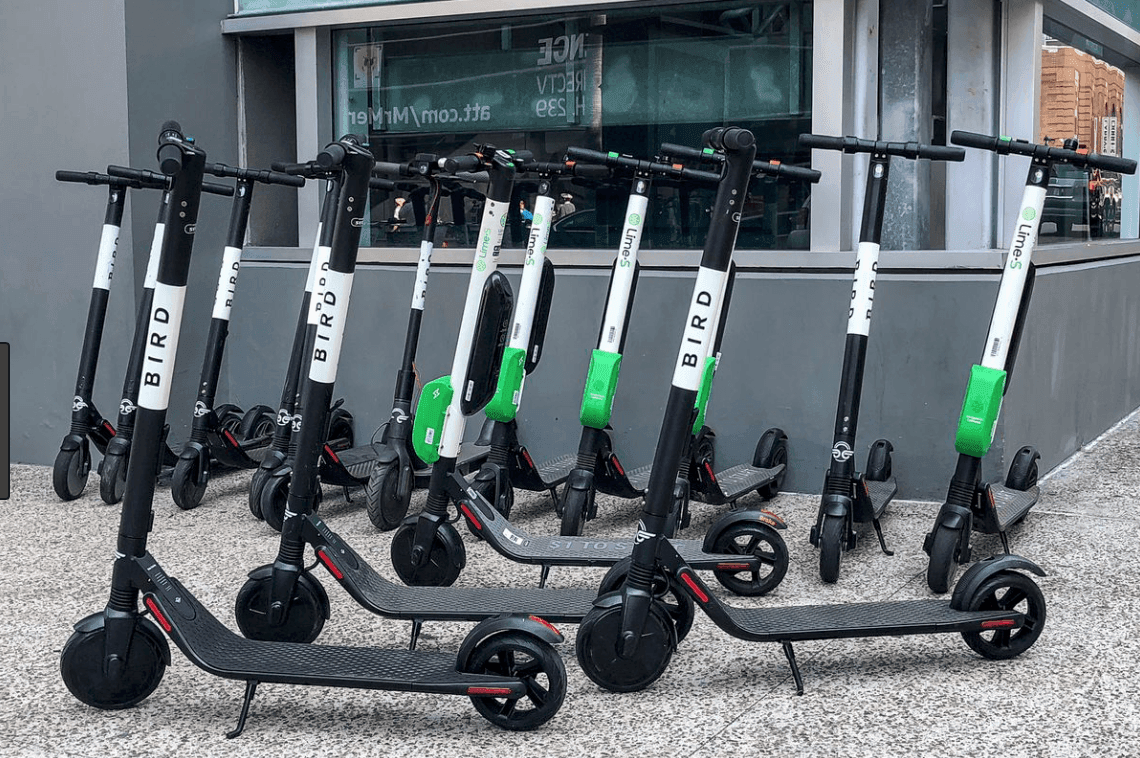 Bird, the billion-dollar American E-scooter company is keen to launch their product in the UK. A pilot scheme in London’s Olympic Park, proved successful and the product has had a generally positive reception.

However despite popularity from the public, many are questioning the firm’s decisions to try and launch in the UK. As it currently stands, it is illegal to ride electric scooters on UK roads for fear it could cause a surge in the number of traffic accidents. However, Bird appears undeterred by this, and is still hoping to launch in the UK imminently.

Bird is planning to lobby parliament hoping to make e-scooters legal in Britain. Whilst some are sceptical and believe that parliament will harden it’s heart against any sort of reform, it is undeniable that Bird has an effective lobbying system in place, huge amounts of funding, and a plethora of resources.

The Department of Transport has begun reviewing all sorts of road traffic regulations as part of a “Future of Mobility” strategy. The Department of Transport has ‘coincidentally’ launched this strategy at the London Olympic Park. It is clear that Bird has already got its tentacles round parliament. As it currently stands, parliament isn’t planning to legalise e-scooters, but it will be interesting to see bow this story develops.

In reality it will take at least 3 years for any meaningful legislation to pass, and for e-scooters to be legally allowed on our streets and in our roads. By the time all of the legal issues have been taken care of, e-scooters may be a thing of the past. Bird’s lobbying operation is draining, expensive and wasteful and Bird may eventually decide to call it quits. Until then we will have to wait and see.