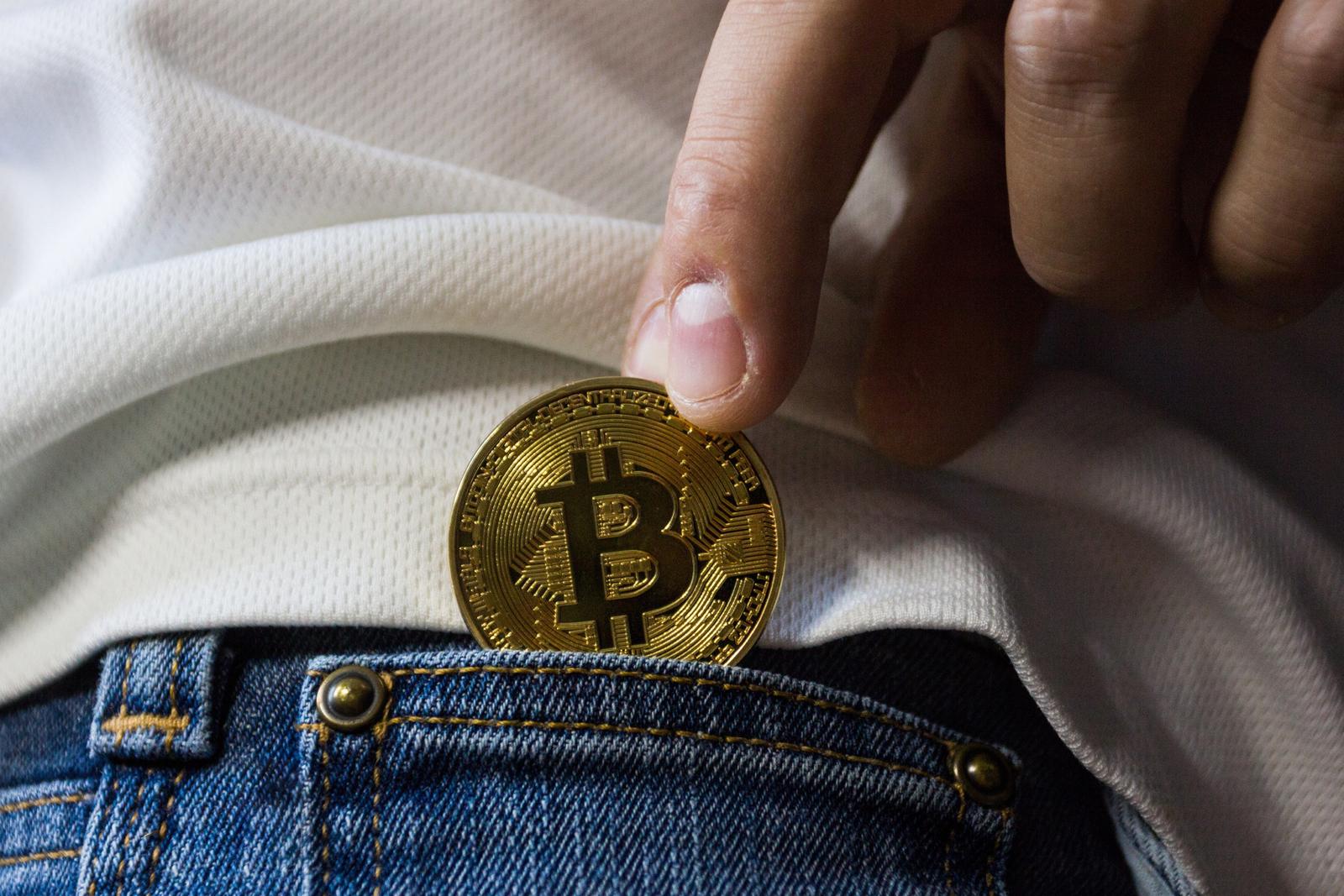 The bitcoin bonds launched earlier this month by Argento Access and LBX Trading solve a number of accounting problems since they are able to be held by regulated custody agents and recognised on all company balance sheets.

Cryptocurrencies like bitcoin are not properly recognised by global financial regulators and it is not currently possible for them to be held by a conventional custodian — the banking term for a specialist firm that looks after the title of financial products for clients. This has been a barrier to cryptocurrencies being taken seriously as an asset class and even for them being included in some institutional portfolios. Furthermore, the regimes in some countries ban showing raw bitcoin on company balance sheets, and require regulated companies to sell any raw bitcoin reserves.

Bitcoin bonds solve these accounting problems because, although the underlying assets are entirely denominated in cryptocurrency, the bonds themselves are classified as a conventional financial security — albeit one that’s denominated in bitcoin. This means that the bonds can be held by a regulated custodian, and also shown on company balance sheets under all standards including GAAP (Generally Accepted Accounting Principles) for all countries and IFRS (International Financial Reporting Standards).

Phil Millo, Argento’s Manager, said: “The fact that regulated custodians can’t hold bitcoin but can hold the bitcoin bonds is one of the reasons why the bonds represent such a turning point in the acceptance of cryptocurrencies as a legitimate asset class. Now passive bitcoin assets can be recognised in portfolios and on balance sheets everywhere. This may sound like a geeky compliance or accounting issue, but it’s nothing less than the beginning of Crypto 2.0!”

Benjamin Dives, CEO of LBX Trading said: “We’ve seen a lot of interest from bitcoin portfolio managers who are as excited by the custody and accounting potential of the bitcoin bonds as they are by the stable returns — something we never expected!”

About the bitcoin bonds: On 3rd July 2019 Argento Access and LBX Trading launched the world’s first bitcoin-denominated. The bonds settle, are priced, pay monthly coupons, and redeem entirely in bitcoin  with zero  traditional ‘fiat’ currency exposure anywhere in the structure. The bonds have ISIN codes — a first for a cryptocurrency product — which means they can be looked up on a Bloomberg terminal.

LBX Trading (lbxtrading.com) is a well-known London-based digital asset gateway for individuals and institutions, and is at the forefront of offering premier digital asset products to the European cryptocurrency community.