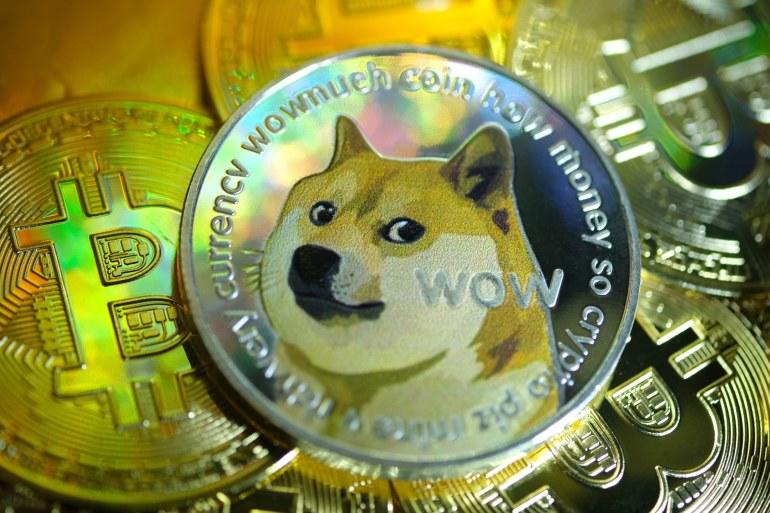 Dogecoin has progressed from being a joke to being one of the most popular cryptocurrencies and has become many people’s favourite, including Tesla CEO Elon Musk. There are a variety of grounds to believe that Dogecoin is now a Ponzi scheme or any other kind of fraud.

However, Dogecoin has been proving its value for years, and many individuals have already tried to get their hands on the parody cryptocurrency. Many people believe that investing in cryptocurrency necessitates being a savvy investor with a large sum of money, but in truth, all you need is a little common sense and study. All you need to know is what Dogecoin is and how it operates.

Dogecoin, which was founded in 2013, is a popular cryptocurrency with a playful and friendly brand image that strives to be a welcoming introduction to cryptocurrency for the general public and those who have never heard of it. At first, it sounded like a fraudulent pump and dump crypto, yet some of its characteristics manifest its validity as an actual coin. If you’re someone interested in Dogecoin and want to avoid scams as well, legitimate and reliable platforms like Coinbase, Bitcoin Loophole or Binance can help you with trading through a comprehensive system that can connect you with the best brokers in your country.

Dogecoin’s proof-of-work methodology varies from Bitcoin’s in various aspects, one of which is the use of Scrypt technology. The cryptocurrency also features a one-minute block time and an unrestricted total supply, meaning that the amount of Dogecoins that may be mined is unlimited.

Even at its present price, several considerations make Dogecoin a solid investment. So, it’s hard to conceive of it as a con for the time being. Following that logic, here are a few more reasons why Dogecoin is a valid cryptocurrency. 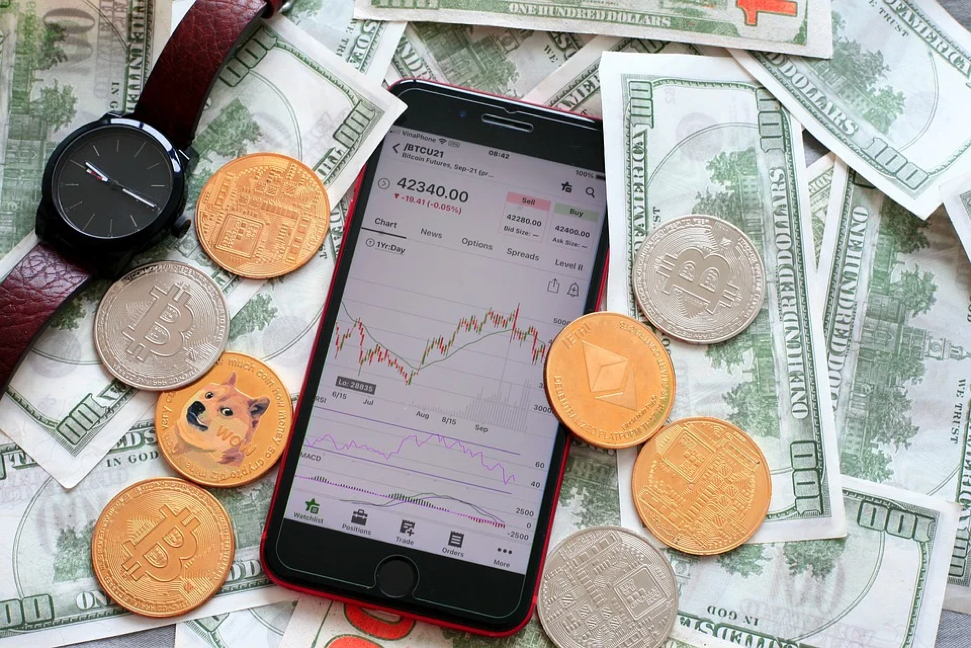 Dogecoin grows at a quicker rate than Bitcoin

Dogecoin is based on a cryptocurrency-specific technology that enables it to validate transactions and prohibit users from spending twice. It allows safe access to the sending and receiving of money without the need for middlemen via this method.

SCRYPT is used in DOGE’s algorithm. As a result, the coin has a quicker processing speed than BTC. This may aid its eventual acceptance and integration as a transactional currency. DOGE would transition from tipping and humanitarian money to a truly digital currency that serves millions of consumers regularly once additional institutional relationships are forged.

Elon Musk, the CEO of Tesla, has joined celebrities such as Snoop Dogg and Paris Hilton in riding the Dogecoin bandwagon. So, what’s the big deal about this? The reason is simple: all celebrities have millions of fans and have significant influence over their audience.

As a result, individuals who previously had little knowledge of cryptocurrencies such as Dogecoin are now considering investing in them. It’s also understandable that these celebrities would not go out of their way to promote something they are dubious about.

Dogecoin’s developer team is back on the stage

A cryptocurrency is only as good as the developers who created it. The more dynamic the core development staff, the better it will likely perform in the long run. This is because they can improve the cryptocurrency to make it more adaptable to changing business demands. They may also deal with concerns like security, which is critical to the long-term growth of any cryptocurrency.

The fact that Dogecoin is inflationary is an advantage

The whole point of crypto was to replace fiat money with decentralised money. On this front, Bitcoin, the first cryptocurrency, failed miserably. Its aim has now moved to that of large value storage. The fact that Bitcoin and others are deflationary is the cause for their failure on this front.

Bitcoin, for example, has 21 million covered stock. As more people buy and retain it, the amount of money available for everyday transactions becomes more scarce. Deflationary currencies may never operate as currencies for a variety of reasons. In the long term, though, Dogecoin’s inflationary nature makes it one of the finest cryptos.

Dogecoin is now a first-tier cryptocurrency

Dogecoin is already a top-tier cryptocurrency, ranked 12th in terms of market capitalisation. Following this kind of thinking, Dogecoin can be presently valued the same as top biotech companies, with a market capitalisation of $18,760,897,044, according to CoinMarketCap.

As a result of these figures, everyone entering the market today should take Dogecoin seriously. This will not only increase its liquidity but will also increase its value force in the future. This is a compelling argument to own Dogecoin now, with the expectation of more gains in the future.