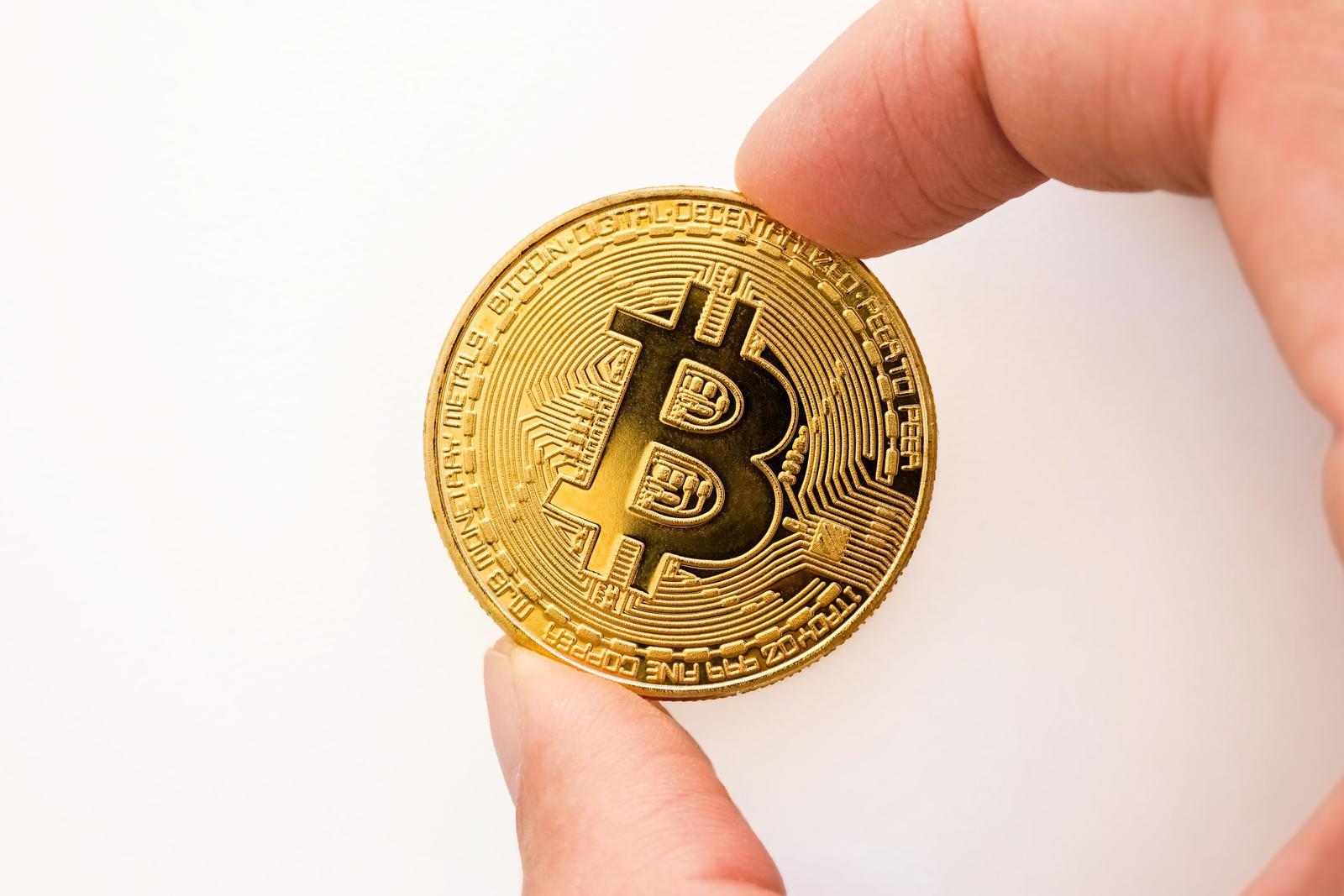 I think what we’re seeing across the board is just a sale of assets and that’s come to include bitcoin as well as other crypto products. Bonds, although they’ve turned positive, led this decline, and then you had equities and crypto sort of move lower in tandem.

I don’t know if it’s a case of the bloom being off the rose with crypto. In fact, I don’t think that’s it at all. I think the bigger issue here is regulatory clarity.

Until we get that, investors are really limited with respect to how they can trade bitcoin. There’s no short selling or options on any US-regulated exchange outside the futures market. Because of that you’re really limited to going long and then selling out of a position. Anytime those are your only trading choices, the volatility of the moves is likely to be amplified.

I strongly believe once the regulatory issues are settled, we’ll see larger institutions become involved along with options and short selling. While a lot of people tend to think of short selling as a negative, the truth is, it’s what creates a liquid two-sided market. So we need that.

In the end, I don’t think the move in bitcoin is being caused by reasons that differ from the selling in equities. Whether that’s because of inflation, interest rates, midterm election volatility that wasn’t an issue two weeks ago but is now, or something else, is anyone’s guess.

But I strongly believe the crypto products, in general, are waiting on that regulatory guidance and when they get it, the swings we currently see there will lessen.

Are investors losing their money? Is bitcoin a losing proposition?

It’s really tough to say who, if anyone, is losing money. I think it’s safe to say some people have certainly lost money. There are also people who have been holding bitcoin from much, much lower levels. Those people have seen their gains cut, but they’re still ahead.

I think it’s premature to label bitcoin a losing proposition or to borrow from Mark Twain, let’s not exaggerate rumors of its death. Instead, I think we’re just seeing a sale of all asset classes from bonds to stocks to crypto.

I also think the magnitude of the pullback in bitcoin is being exacerbated by the lack of regulatory clarity. I can’t emphasize that enough. When you cannot hedge a position with options it doesn’t leave you many choices other than to sell what you own. Options allow you to give a position some breathing room and reduce cost basis. Without them, the beta on your exposure becomes higher and that can lead to selling more quickly than you might otherwise.

Short sellers are another way to potentially stabilize prices. I know a lot of focus on short-sellers is that they put pressure on price. However, at some point, those same sellers come in and buy, which helps push the price higher. If you had short selling available, it’s entirely possible and I would even argue likely, that some of them would be stepping in to cover at this point and stabilizing price.