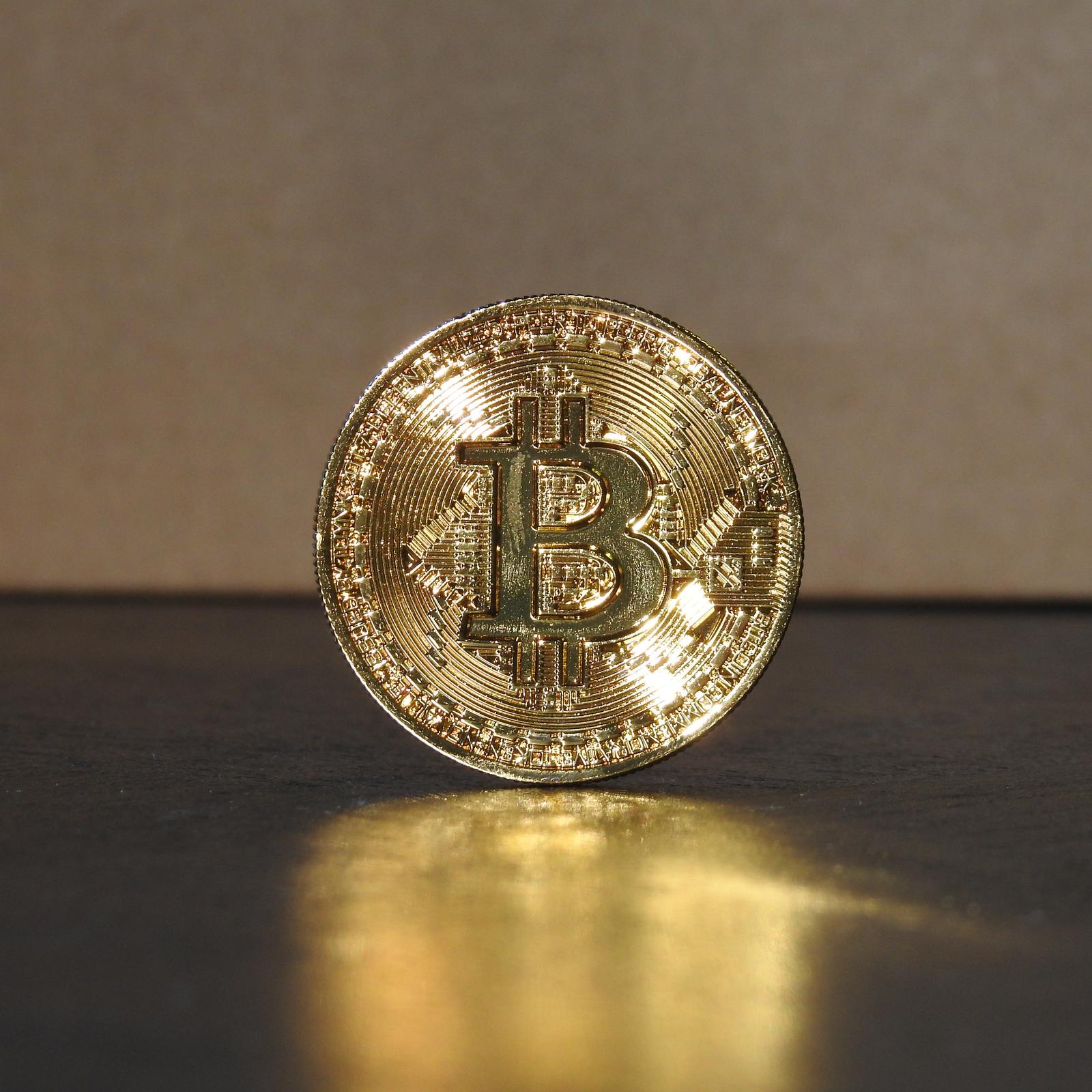 Bitcoin fell over 6% on Friday to its lowest in two weeks, despite peaking continuously over the past few weeks.

The world’s biggest cryptocurrency, which has recently seen a $1.5BN investment by Tesla, slumped as low as $44,451.

It was last trading down 1.2% at $46,525, on course for a drop of almost 20% this week, which would be its heaviest weekly loss since March last year according to news outlet Reuters.


The sell-off mirrored that occurred in equity markets, where European stocks dropped as much as 1.5%. Asian stocks also fell by the most in nine months.

However, despite the drop, Bitcoin has risen about 60% from the start of the year, hitting an all-time high of $58,354 this month.

Its stunning gains in recent months have led to concerns from investment banks over sky-high valuations and calls from governments and financial regulators for tighter regulations.

Speaking on the controversial cryptocurrency, Microsoft founder Bill Gates made his skepticism known.

In a live chat on the social network Clubhouse this week, Mr Gates confirmed that he has not invested in Bitcoin.

Mr Gates told host Andrew Sorkin that he preferred to invest in companies “that make products”, citing malaria and measles vaccines as examples.

US Treasury Secretary Janet Yellen has described the currency as an “extremely inefficient way of conducting transactions”.

Bill Gates has long been skeptical about Bitcoin. In 2018 he said in an interview with CNBC that he would “short” it if he could. Short-selling, or shorting, refers to the practice of borrowing something (traditionally shares), selling them, waiting for the price to drop and then buying them back cheaper and returning them.