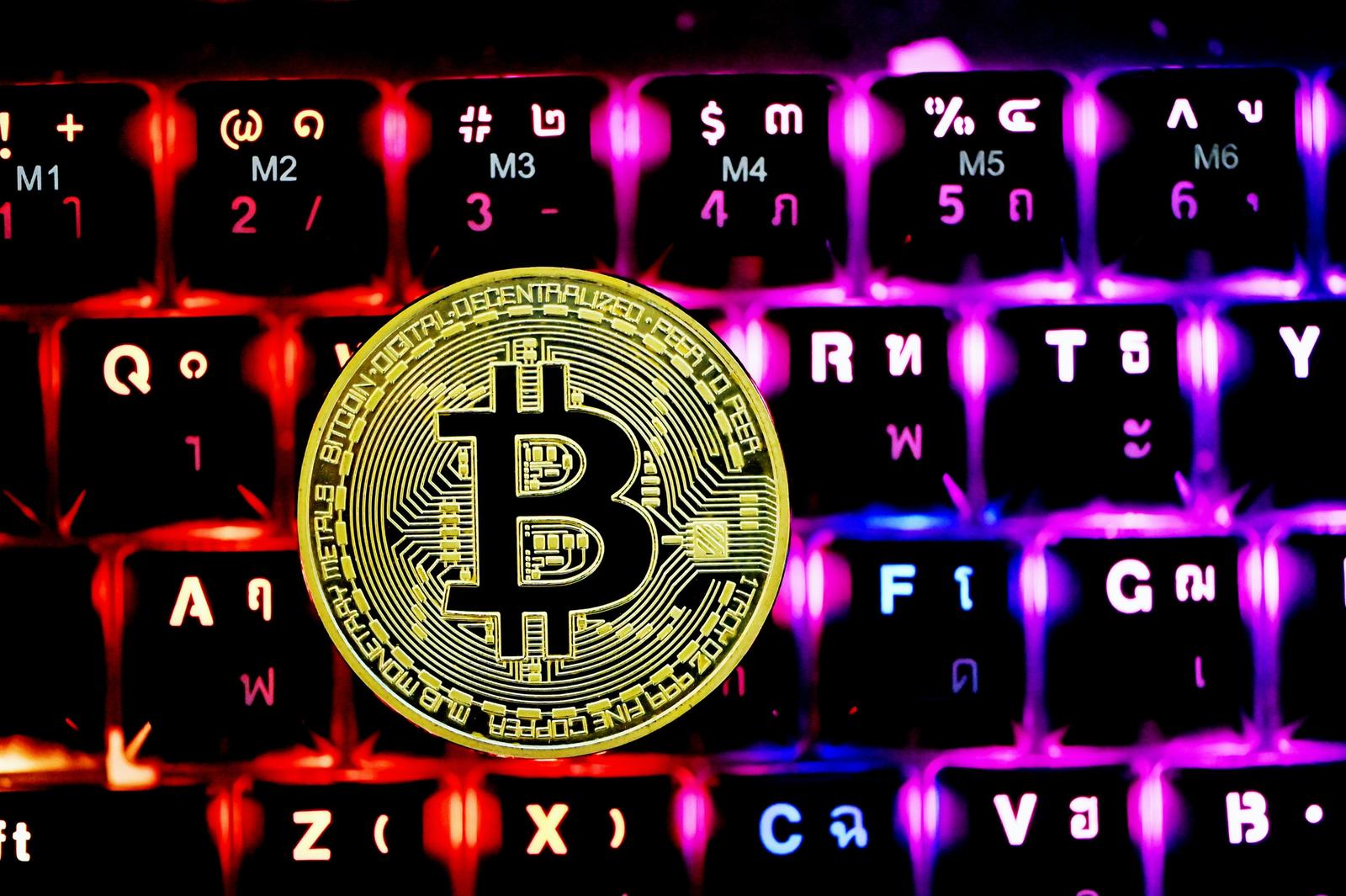 Bitcoin dipping to a three-month low will be used by investors as a buying opportunity because the cryptocurrency has just reached a landmark moment in becoming adopted as a significant currency, says the CEO of a global financial giant.

The comments from Nigel Green, the chief executive and founder of deVere Group, one of the world’s largest independent financial advisory, asset management and fintech organisations, come as the digital asset fell to $33,710, the lowest since 24 January.

He says: “The Bitcoin price has shed 3.8% over the past 24 hours. As typically happens, we except this dip to be used by ‘whales’ – who are individuals or entities that hold enough cryptocurrency to have the potential to move currency valuations – as major buying opportunities.

“This is because the robust fundamentals of the world’s largest cryptocurrency, including being a digital, borderless, viable, decentralised, tamper-proof, unconfiscatable monetary system remain the same.


“But, in addition, it has also just reached another milestone in becoming adopted as a major currency.

‘This allows Bitcoin to enter the physical locations of retail outlets and hospitality venues, which make up 85% of all U.S. transactions.”

He continues: “Of course, this landmark moment will not have gone unnoticed by institutional investors and whales.

“As such, they will be seeking to further increase their exposure to Bitcoin. As typically happens with price dips, they will shrug off concerns about dips, using them as buying opportunities, and focus on long-term trends.”

Bitcoin’s dip to its lowest level since January on Monday has it reflecting slumping stock markets, meaning that it is, currently, being regarded as a risk asset, alongside equities.

The tech heavy Nasdaq fell 1.5% last week, and has lost 22% year to date, hurt by the prospect of persistent inflation forcing the U.S. Federal Reserve to hike rates despite slowing growth. On Monday morning, Nasdaq futures were down a further 0.8% in Asia trading.

The deVere CEO concludes: “Institutional investors and well-resourced individuals will be moving to buy what they are currently regarding as ‘discounted’ Bitcoin.