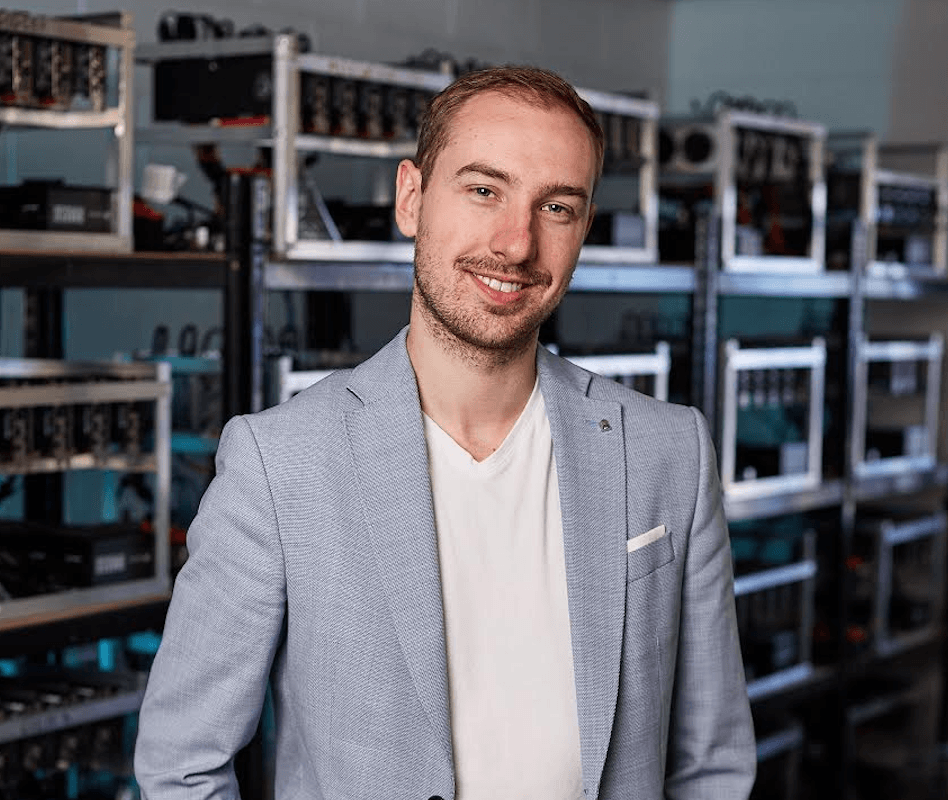 One of the leading experts in cryptocurrency and blockchain has predicted that supermarket shoppers will be paying for their weekly shop in cryptocurrency in just 5 years, Bitcoin will reach $1 million in value in the next 20 years and Facebook could become the world’s biggest bank.

Josh explains: “In New Zealand, salary payments are currently being offered in cryptocurrency and it won’t be long till this trend reaches the UK.”

When national supermarket chains in the UK such as Asda, coffee shops such as Starbucks and fast food outlets such as McDonald’s start accepting cryptocurrency as a form of payment, which Josh anticipates will be within the next 5-10 years, there will be a demand for salaries to paid in the form of cryptocurrency.

Josh continues: “Lamborghini, some Microsoft stores and Whole Foods, which is owned by Amazon, are already accept cryptocurrency as payment. This is just the start; we will start to see more and more companies accepting cryptocurrency over the next few years. Even today there are contactless cards that exist that will convert your cryptocurrency into sterling so that you can pay for a pint at a bar, just like you can with your bank card.”

Even though the change, that is likely to impact billions of people, is on the horizon, Josh is eager to reassure the public that there is no need to panic, it’s actually something to be excited out moving forward: “It will be a natural progression into paying via cryptocurrency, 20 years ago, paying with cheques and cash was commonplace whereas now contactless payment has taken over. In the next 10 years we will see a similar transition from payment with sterling to payment with cryptocurrency.”

Josh also states that it will have huge benefits, he predicts that there will be no need to worry about the strength the pound or exchange rates when converting currencies for your holiday in the future because cryptocurrencies will be accepted globally.

“Bitcoin will be one of these currencies and within the next 20 years the value will most likely reach $1 million per coin. It has started to become traded more regularly as a ‘digital gold’, a trend that will continue moving forward.”

With the increase in different methods of Bitcoin trading, such as using a Bitcoin evolution trading robot, the industry is changing and moving into the future at a fast pace.

“It is something they need to be looking at following the news of Facebook’s new currency, because Libra, the new currency, has potential to be a game changer globally.

“The reason why there has been an uproar is because Governments around the world have no control over traditional cryptocurrency, however, because Facebook is a business, they can influence them and can put pressure on them.

“If the proposed currency goes ahead as planned there is a very good chance that Facebook could become the world’s biggest bank, which is a scary prospect for the current regulators.”

Find out more at www.easycryptohunter.co.uk