Bitcoin vs Cash: Why It’s Time To Stop Arguing And Start Investing (Smartly) 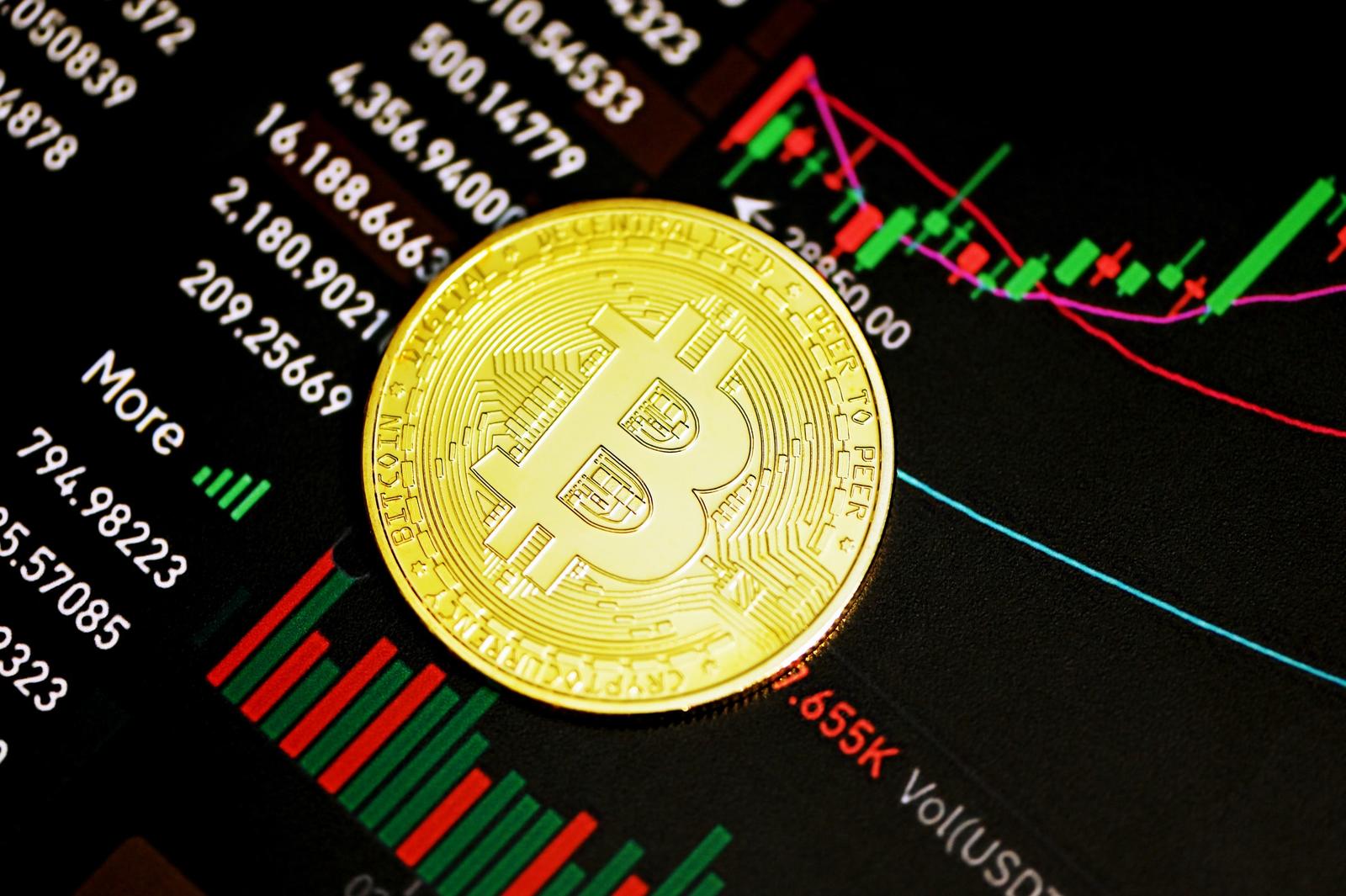 “Cash is dead.” “Long live bitcoin.” These kinds of phrases, occasionally thrown around whilst tearing up a few bank notes for good measure, have become increasingly commonplace in the world of Web3.

On the tails of the now huge Bitcoin 2022 conference, which saw 25,000 attendees this year – and still several months later – the media and the cryptocurrency industry are abuzz with debates that pit bitcoin and cash against one another. And if the most ardent crypto heads had their way it would be a fight to the death.

There’s no denying that bitcoin is transitioning into the mainstream, which is undoubtedly a good thing. There’s also no denying that this will impact the future of physical cash. But those who make bold claims about the death of cash and fiat currency are actually hampering the progression of bitcoin.

By creating a kind of sensational cultism, what these people are really doing is alienating curious investors rather than winning them around. The mainstream is already nervous about what bitcoin really is and what the day-to-day volatility – the central topic of most media coverage – really means. So every additional extreme narrative is only more fuel for the flames.

It’s time we started adopting sense and information, over sensationalism and hearsay – we need a more nuanced approach.

When it comes down to it, cash and bitcoin each have their own role within society. Right now, bitcoin’s real potential isn’t as a contender to replace fiat currency, but as a store of value.


We’re in an inflationary period the likes of which many of us – particularly younger generations – have never seen before. Eurozone inflation hit a record high for the sixth consecutive month in April, and there are similar worries that the UK will soon hit 10%.

In this kind of context, investing in bitcoin with a measured, long-term mindset could potentially be an incredibly savvy use for the cash you can afford to lose.

That’s not to say in the future we won’t be able to use bitcoin to buy normal consumer items – we almost certainly will. For instance, Strike, a US-based digital payments platform built on bitcoin’s Lightning Network, is already rivalling Visa and speeding up the transition away from fiat currencies towards payments and settlements using bitcoin.

Bitcoin is sure to become more of an everyday financial essential as time goes on.

But we’re not there yet, and that doesn’t mean cash is dead – the two aren’t mutually exclusive.

Where next for bitcoin?

At Relai, we see a future for bitcoin beyond the mythology of short holds and get-rich-quick schemes, where it’s actually one of the greatest savings tools of the 21st century.

There is a reason Goldman Sachs is saying it will compete with gold as a store of value, and as of April is offering bitcoin-backed loans. The currency is now the best-performing asset of the decade, returning ten times more than the Nasdaq-100.

At Relai, we’re trying to open people’s eyes to this other side of bitcoin. We’re trying to make it accessible and understandable to anyone, so that everyone can benefit from it. That’s why we’re fundraising on Crowdcube – to take it from niche corner of the internet to mainstream.

We hit our €1.5m target in just two hours and are now well past €2m, underlining the appetite there is to make this transition happen.

Once this round is over, we’ll be investing in product development to allow a wider variety of customers to invest in bitcoin. We’ll also progress our exciting plans to launch a bitcoin debit card, which will reward users with bitcoin every time they use it.

It’s time we reframed perceptions of bitcoin, and saw it not as an adversary to cash, but what it really is: its own unique asset class. One that, used in the right way, can offer growth, security and long-term savings potential