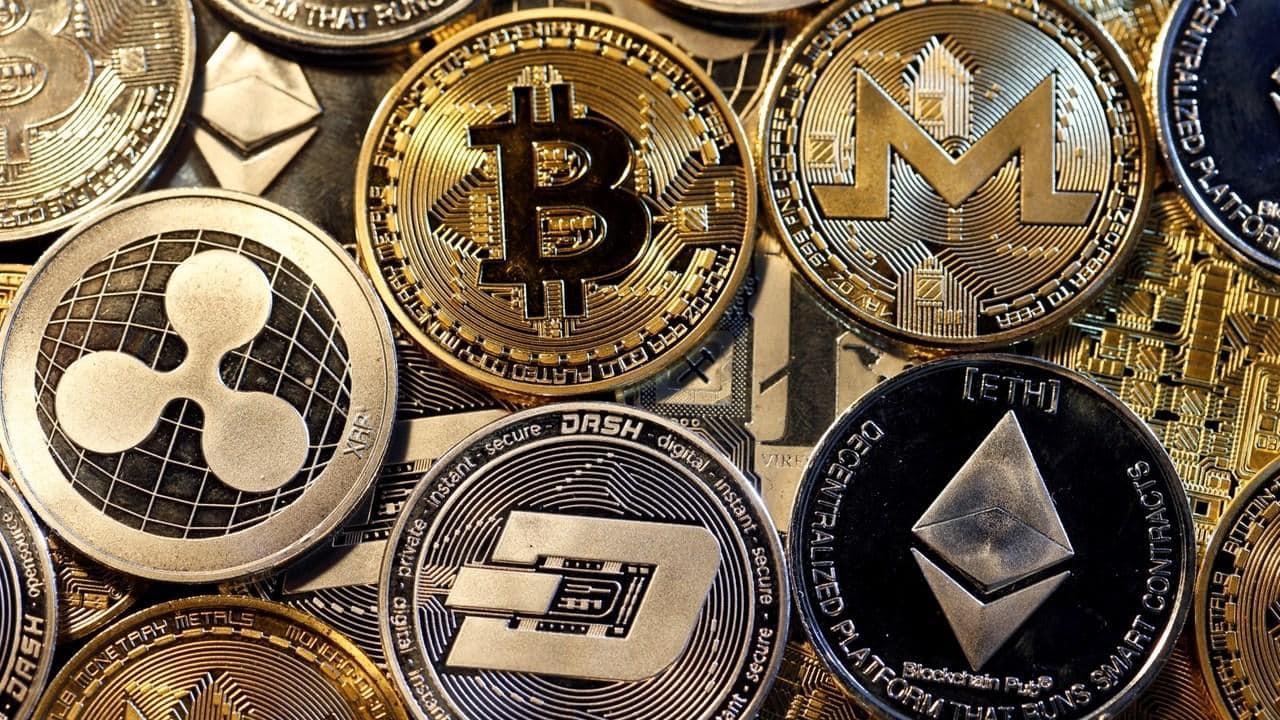 One day after the UK published it’s Financial Stability Report regarding the health of the UK’s financial system during the Covid-19 pandemic, there has been talk of the impacts crypto-currency may have.

The Bank of England has this week spoken about how the UK’s established financial system may be threatened by the increase in crypto-currency assets which are ever-growing, with Bitcoin being a prime example of a crypto-currency which is becoming more mainstream.

At present, Bitcoin is not seen as a popular source of wealth in UK households, with approximately 0.1% of wealth held in assets such as these across the UK. However there are concerns surrounding the consequences if it’s value was to fall dramatically. The Bank of England now need to prepare for this risk becoming a reality.

It has been reported that roughly 2.3 million people across the United Kingdom have invested in crypto-currency, with the average person holding £300. Fund managers are now intrigued as to whether they should invest in crypto-currency such as Bitcoin to hold part of their portfolios, with crypto-currency becoming increasingly popular. In spite of this, it can be worrying for some to know that the price can vary and that it can drop sharply overnight. This is when price corrections have the ability to impact global markets.

Banks are now working in an attempt to reduce the risk of this impacting them on a major level and preparing themselves for this eventuality. Crypto-currencies may become the future of finance, with the impacts of the Covid-19 pandemic still prevalent across the UK. Whilst banks are still recovering from the impacts which the pandemic had on their operations, they are still able to support households and are preparing for further damage to the financial system as new variants of the virus continue to emerge.

The Financial Stability Report commented on the resilience of UK households in spite of support measures which have been put in place since March 2020 alongside the furlough scheme. Uncertainty still remains and is at the forefront of many peoples’ minds as the Omicron variant is set to spread, with Covid-19 still impacting the economy on a day-to-day basis.

Major UK banks are still supporting struggling households as the cost of living rose to it’s highest rate in the last decade, growing by over 4% in October alone. Bank policymakers are now set to announce the latest interest rate decision today, on the 16th of December.

They are considering whether or not they should lift the emergency measures which were introduced at the beginning of 2021 to allow additional room for banks to make difficult decisions regarding mortgages and repayment schedules, with interest rates potentially rising by 3%. The limits on affordability may be loosened to allow applicants to access mortgages more easily in light of the current circumstances across the United Kingdom.

Most home owners and first time buyers have reported that the most difficult aspect of getting a mortgage is saving for a deposit, even with increased limitations regarding obtaining a mortgage from a bank or building society.

Could Regulation Benefit the Bitcoin Market?